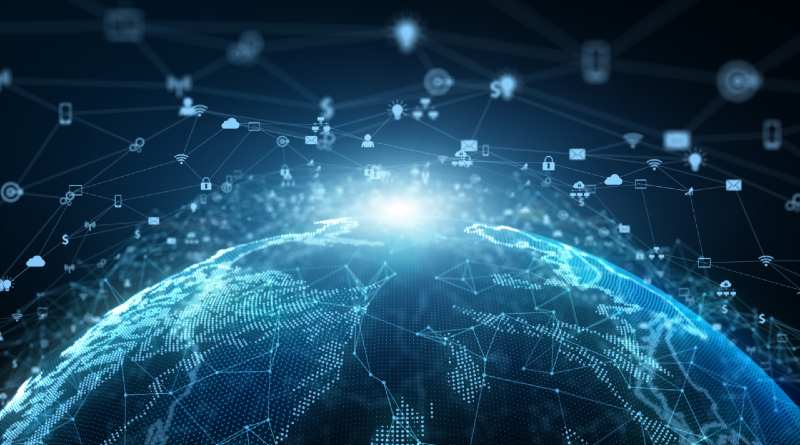 Thus in the domestic sphere within the IoT concept would include refrigerators, lamps, radiators, washing machines, blinds, awnings, beds … that could report their status or be activated / deactivated remotely so that you can, for example, remotely activate the air conditioning at home previously knowing the temperature in the same.

But this interconnection of everyday objects would also include medical equipment, automobiles, product displays for sale in supermarkets, fertilizer dispensers in agricultural irrigation systems, systems for regulating public parking lots… almost any object could belong to this constellation of Internet-connected devices.

The purpose would be intelligently manage the processes of all kinds dependent on these objects whose control usually requires direct human supervision. By integrating them into the IoT, such processes can be automated and/or remotely controlled, while at the same time the management of the operation of the connected objects themselves can be facilitated.

Thus a smart fridge connected to the IoT would have sensors capable of detecting when a food is out of stock so that it could automatically send the order to the supermarket. In the store, the shelf would be able to detect when the stock of that product is out of stock to request its replenishment to the warehouse and it would be able to discriminate which product is sent to the home and which to the store with minimal human intervention.

In order for this entire complex system to function properly, a conjunction between simple electronic devices embedded in various objects and locations as well as a proliferation of radio frequency sensors with which to complete the interaction with everyday objectsAt the same time, the different protocols with which all these small and simple mini-computers housed in IoT objects communicate with each other must be established.

It has likewise been necessary for the implementation of IoT the update of the communication protocols themselves in the Network from IPv4 to IPv6so that the very language in which all objects connected to the Internet communicate would allow the maximum capacity of identified connections to be expanded exponentially.

Like telephone line numbers that must add local prefixes, the IPv4 protocol was incapable of supporting the billions of IoT devices that could exist. Today it is estimated that there are over 30 billion IoT devices connected to the Internetand the evolution of this protocol was necessary to allow such a large number of “phone lines” from which so many devices would send and receive information.

Derived from the proliferation of IoT devices, it is posed the need to strengthen the security of computer systems the challenge is that, given the ease of “internetizing” almost any object to provide it with the capacity to connect to the Net, it is important not to neglect the need to provide it with maximum security.