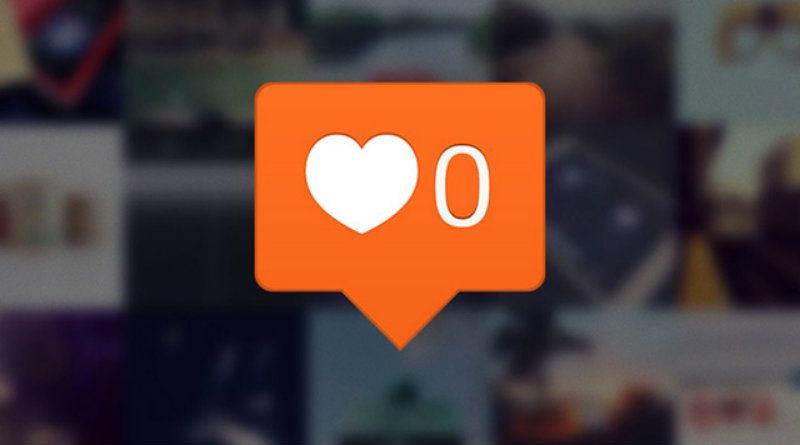 The “Social Score” or “Social Scoring” is a kind of social score This determines the credibility or reputation of a person or a social media account. This rating is based on various factors such as: B. your personal information or your activity, both online and physically.

The social score gives citizens a score based on their behavior both outside and inside the network in order to be able to exclude them from society.

In some countries like China, social scoring is already used. The premise is to appreciate the trust that each citizen gives based on their behavior. behavior “in real life” as well as in their interactions and publications on social networks, online shops, forums, etc.

This system evaluates each interaction as negative or positive and based on this evaluation the citizen receives several Points that are used to obtain certain benefitsB. to get better terms in order to receive credit, or if, on the contrary, the reviews are negative, a user could be denied a ticket.

It’s a very similar system to the one seen in the Plummeting chapter of the Netflix science fiction series Black Mirror.

This system has been tested in China since 2009, where it was known as “Social Credit” and it has been standardized across the country since 2020. The Asian country takes all kinds of information about citizens in order to prepare this “social credit”. The data takes into account traffic fines, non-payment of taxes, purchases that are normally made (both physical and online), participation in charities or donating blood, among others.

In order to get all of this information, the Chinese government is monitoring not only the online activities of its citizens, but also their daily lives. To this end, a network of more than 170 million camcorders that have artificial intelligence facial recognition systems that enable authorities to know every movement of their citizens and to process all information thanks to big data.

The Chinese “Social Credit” gives the citizens a score between 350 and 950 points. “Good citizens” are those who get the best results so that they have access to various benefits.

On the other hand, those who get low scores are categorized as “unreliable persons” and face a range of sanctions, such as banning traveling by train or plane, and excluding certain restaurants and high-end hotels. and even the Inability to perform certain jobs or maintained by public health.

The social score in Europe

This system is not implemented in the European Unionas current legislation believes that these extreme surveillance practices pose a high risk. In fact, any surveillance activity of this style or the use of data to create a social rating system can result in fines of up to 4% of global sales up to a total of 20 million euros.

In order to protect society from this type of practice, the new European Union legislation must Ban on the use of AI for surveillance indiscriminately, making it impossible to track people in physical environments. The use of AI systems for social assessment is also prohibited and special authorization is required for the use of “remote biometric identification systems” and the obligation to notify users of any interaction with an artificial intelligence system.

Finally, EU rules are also introducing surveillance systems for AIs, which they consider to be “high risk”, i.e. those who pose a security threat, such as autonomous cars or artificial intelligence, that could decide who is hired for a job.

To this end, the Union will organize a European Artificial Intelligence Council made up of representatives from all Member States.