Vulkan is a platform (APIs) for Video game development and general 3D graphics applications. An open source standard that provides low-level access and enables programmers to get the most out of hardware performance. It is characterized by cross-platform support for various devices (consoles, computers, tablets, cell phones, embedded …) and platforms (Linux, Android), OS X, Steam OS or all Windows versions …).

The development of Vulkan is led by the Khronos group. It has big players in the industry as contributing members and support from semiconductor manufacturers like AMD, Intel, NVIDIA, Qualcomm, Imagination, and ARM, or graphics engine providers like iDTech. Unreal, unity, frostbite or CryEngine.

Maximum competition to DirectX, Vulkan has everything it takes to become one necessary alternative to the Microsoft platform, the most used on the market and certainly the most advanced, but closed in code and limited in platforms. Vulkan, on the other hand, is an open, free (royalty-free), cross-platform API that has continued to improve over the past few years.

The beginnings of Vulkan

To talk about Vulkan, one has to talk about Mantle, an API that AMD created in 2013 when it came to tweaking the current generation consoles, PS4 and Xbox One that use their chips. Mantle was offered to developers with the promise of faster game creation by providing a more efficient graphics layer. Technically, it promised lower CPU usage and more direct access to low-end graphics hardware functions.

After the arrival of DirectX 12, AMD released the mantle code for the Khronos group, an industry consortium focused on creating open and royalty-free standard APIs that you know because they also manage OpenGL. In 2015, the group announced Vulkan as the final name for the new API, including the “OpenGL-Next Generation” and “Mantle” functions.

Since then the improvements have been constant, like industrial support. The latest Vulkan 1.2 specification included 23 new extensions to the core API core. Most of them have been requested by the developers who are increasingly using these multimedia libraries, and also by the manufacturers who support them, today by all the major players in the industry, including Microsoft itself.

The novelties were technical and internal, and generally offered new hardware capabilities for GPUs. better application performance; better usability of the API; Memory operations improvements; better support for HLSL shaders; Ways to move Direct3D code to Vulkan; Improvements to SPIR-V so programs written for OpenCL can run on any GPU with Vulkan Runtime and others.

Another of the most interesting developments in the tech field was the introduction of ray tracing support, the first open standard in the industry to support a feature that has recently become increasingly important in rendering movies and other productions like video, and especially video games from NVIDIA’s great bet.

Aside from its benefits, we’ve seen moves in the past few months that They promise Vulkan a great future. Perhaps the most important one came in the STADIA announcement. Google is another giant that supports the spec, supports Android, and promised “A Game Changer” in its cloud service as it works on Linux servers and under Vulkan.

Another such move was EA’s announcement Joined the Khronos group as a contributing member. EA has been the most reliant on the Microsoft platform in the past, and in fact, it was the first to use D3D12 (DirectX 12) across its entire range of titles, including Battlefield 1, Star Wars Battlefront, and FIFA in general 18, and almost everyone else that has been released since.

A relevant move as it is one of the largest distributors in the video game industry. Developer support is key, and Vulkan lags far behind Microsoft’s DirectX APIs, although some titles like iD Software have shown great potential in standout games like Doom and Doom Eternal.

3D content such as games must meet the hardware and software requirements to run on operating systems such as Windows. Those who use this platform must have Vulkan RT (RunTime) installed, a Set of frameworks and multimedia libraries (APIs) to be able to play them.

Do i use volcano?

Depending on the version, there are several methods you can use to determine if you have this API installed. One of them are third party applications that will give you all the information about the graphics card and its support. One of them is GPU-Z. Download, install and run. 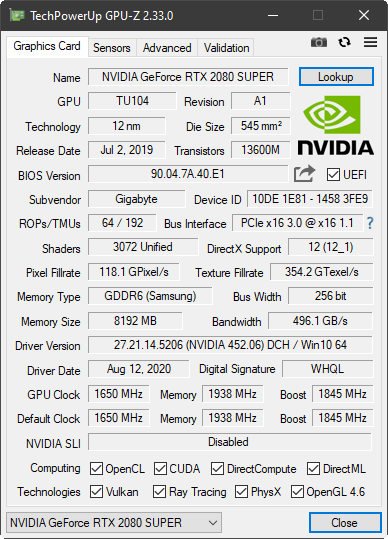 As you will see in the box below in the picture, it means Vulkan RT is installed and working when it is shown and highlighted. If the option appears but is not highlighted, it means the GPU supports it, but it is not installed.

There are other ways to find out if Vulkan is installed. In Windows 10, you can also view it in the Control Panel, in the folder in the path under “C: Windows System32 DriverStore FileRepository” or in the list of applications in the general configuration tool. 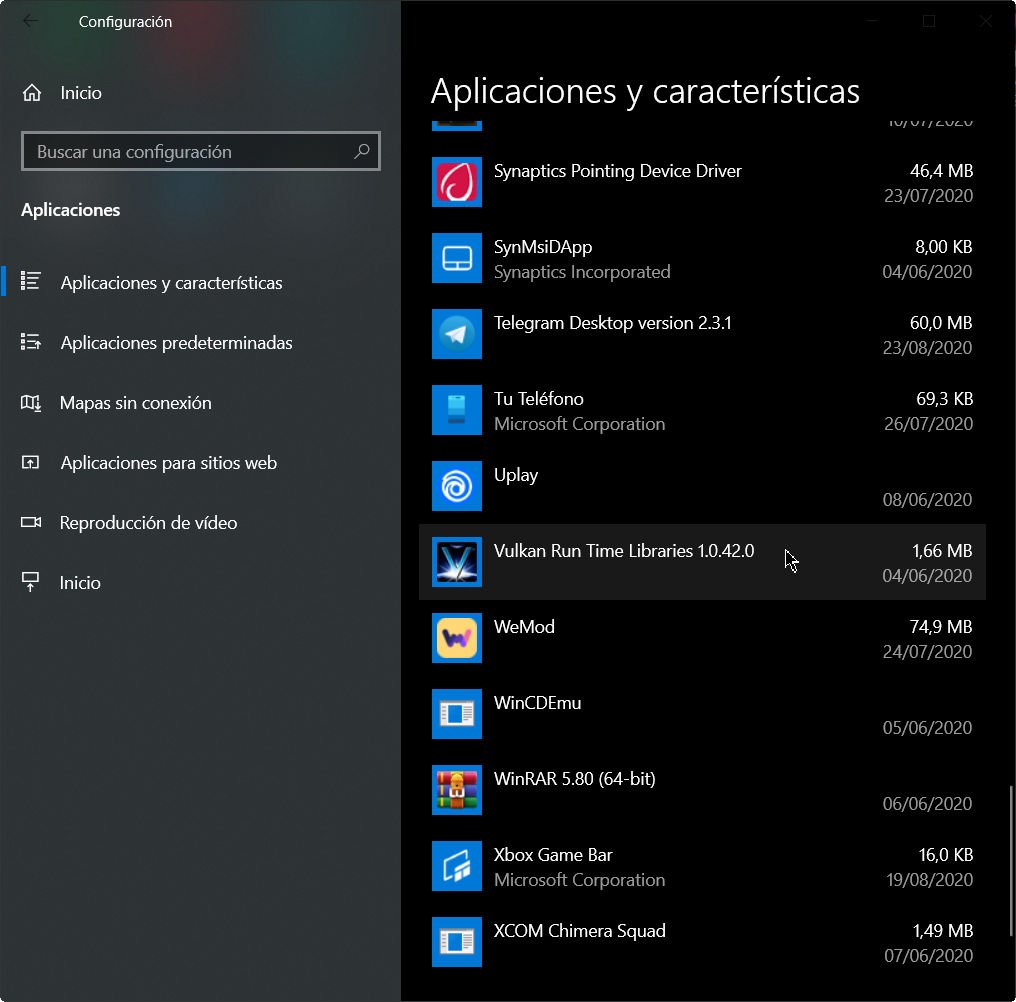 How to install Vulkan RT

If you don’t have these APIs on your system or want to use the latest version, the easiest way to do it is via the Driver of the graphics chip you are using. NVIDIA, AMD, and Intel support Vulkan in their display drivers. You just have to update the drivers or install the executable from the support page by selecting the graphics chip you are using:

Finally. Vulkan is a necessary alternative to Microsoft DirectX, which dominates game development. An open, free (royalty-free) and cross-platform API that has continued to improve in recent years and for which the development of a larger number of games, improved and native support for Android, or that has a great future from Google Stadia.