Large transporters, called airplanes and ships, are technical marvels. Their construction takes a long time and the purchasing companies have to put themselves on the waiting list for the delivery of the purchased units. 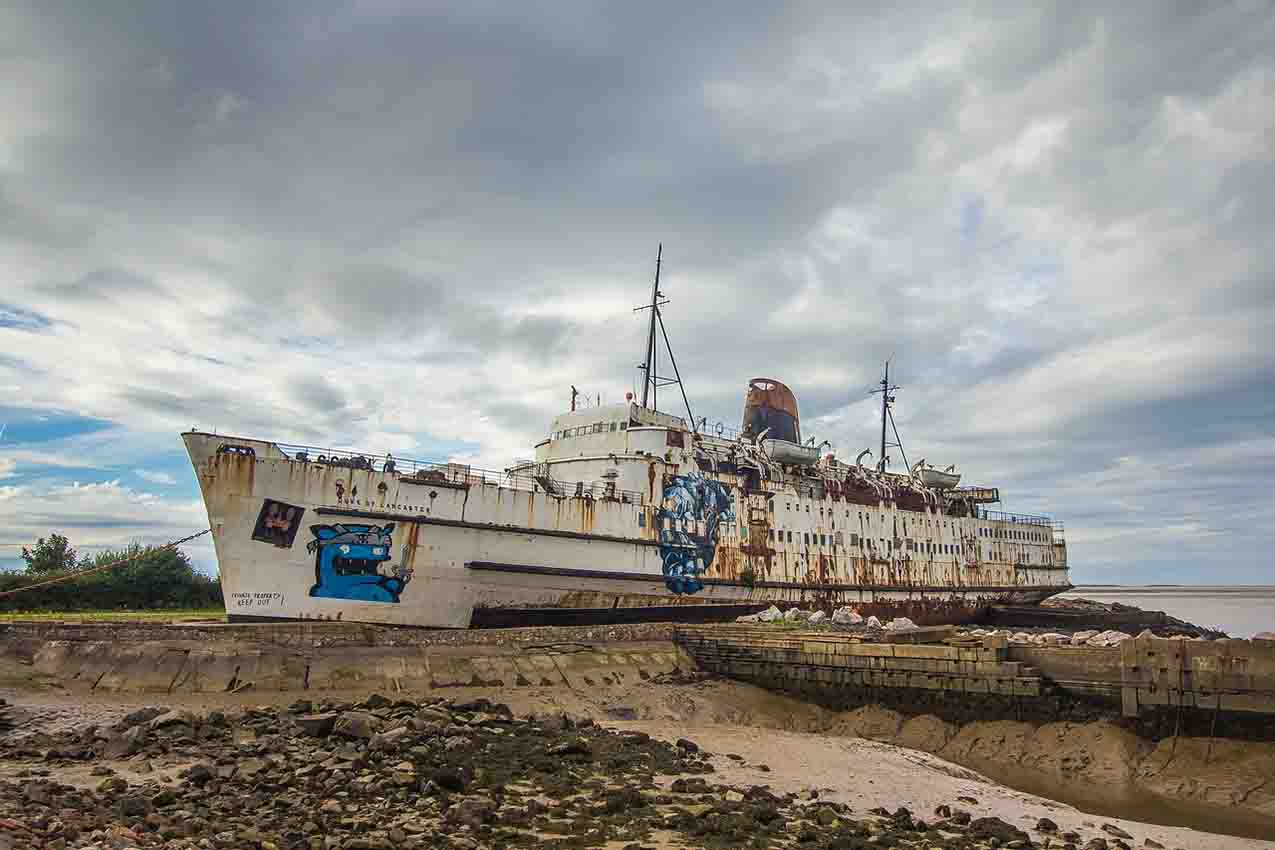 However, like all modes of transport, they have a useful life that can be expensive and even dangerous to continue operating. That is, a time comes for these wonders of human engineering when they no longer serve and must be replaced by others. Aircraft can be one that uses less fuel or is more powerful.

What do you do with these large transports when their lives come to an end, most of them end up in ship and airplane graveyards. According to experts, the useful life of a commercial aircraft is around 24 years. That of a transoceanic ship is estimated to be around 30 years. After this time they decay and their presence is a “nuisance” for their owners due to their size. 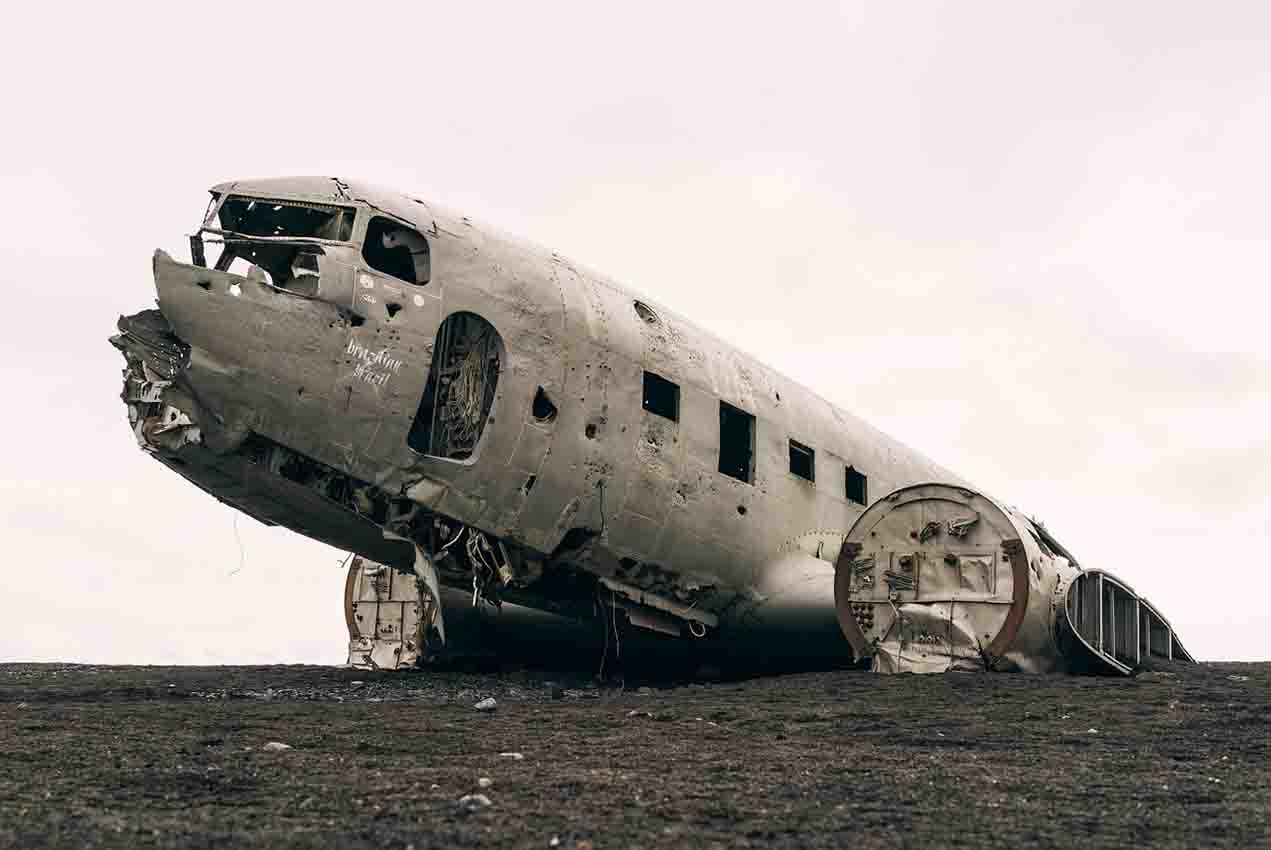 The current situation due to the pandemic also means that some aircraft are being discontinued by their manufacturers. It is no longer worthwhile for commercial airlines to have aircraft such as the Boeing 747 or the Airbus A380 in the air. These two monsters are fuel intensive, operationally expensive, and most importantly, companies cannot fill them with passengers.

In the case of the 747, the famous jumbo, it had been in service since 1968, although the A380 only flew 15 years. At this giant, many aircraft of this model are scrapped if they could fly much longer.

There are cemeteries for large commercial and military transports

Arthur Kill, Staten Island, New York has a cemetery with huge ships from 1930. That means it has been taking in disused boats for more than 90 years. There are many ships, submarines from the Second World War, but also ocean liners and cruise ships that are no longer operational. But it’s not the only one, Russia has a lot of abandoned ship cemeteries. These sea monsters are very expensive and dangerous to scrap, and as a result, many are dumped in open water at the end of their useful life. Some even cause ecological disasters because they have fuel leaks

Where are no longer operational aircraft stored?

In the case of airplanes, Davis Monthan Air Force Base near Tucson, Arizona in the United States is the largest cemetery in the world. There it is the ideal place to store them due to its favorable climate with dry heat, no moisture and little rain. 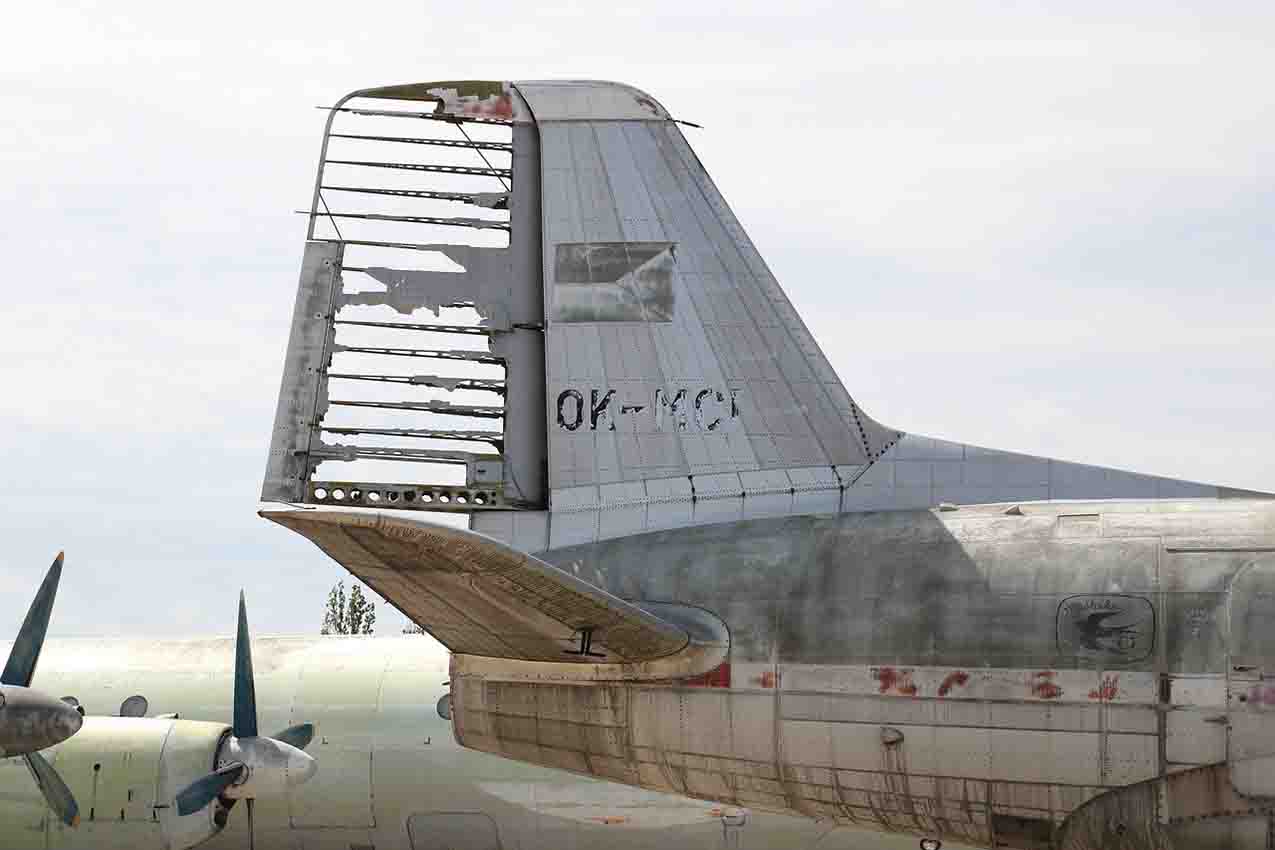 Around 5,000 commercial and military aircraft rest in the open on the 10.5 square kilometers provided. Many are scrapped piece by piece to meet demand for aircraft parts in service. But others are destined to be junk, like the ones that came out of WWII.

In California’s Mojave Desert, home to the commercial aircraft cemetery, it was time to “retire”. Aircraft scrapping is much more profitable than large ships, many more parts are reused, and metals are easier to sell.

It is estimated that over the next 20 years around 15,000 aircraft will cease to fly due to the end of their useful life. Without the large tetra reactors that commercial companies will no longer use due to the changes imposed by the pandemic. The cost of airliners with two jets is lower.