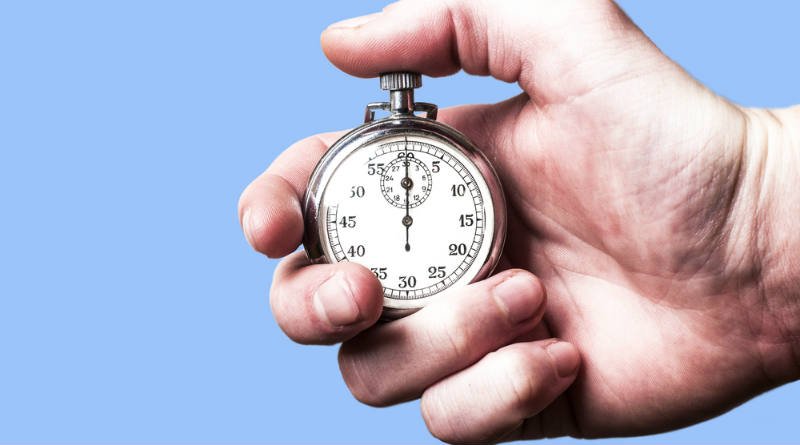 For nearly a decade, Domo has produced an annual infographic called “Data Never Sleeps” that shows what happens on the Internet for a minute. All the actions that internet users perform in just 60 seconds.

By analyzing the diagram, you can get an overview of the large amounts of information that are being generated and shared on the network every minute. If you compare it to the graphs of other years, you can also see the progress and dramatic increase in traffic of the Internet in less than a decade.

Regarding 2020, one of the standout appearances is that of Zoom, which has not yet been mentioned in any infographic and which has become the most widely used video calling application due to the COVID pandemic in the quarantine months. 19, was made with a hole in the graphic. According to Domo data, more than 208,000 people worldwide attend a conference through Zoom every minute.

The graph contains a lot of other interesting data. For example, users continue to upload photos to Facebook, up to 147,000 per minute, but make many more stories on Instagram every 60 seconds, more than twice that, up to 347,222.

During that time, Twitter added 319 new users – not bad, and that explains why the social network had the highest number of users in its history over the past year – while YouTube uploaded more than 500 hours of video.

LinkedIn users submit nearly 70,000 applications every minute, while TikTok installs a little over 2,704 times every 60 seconds. This also explains why 2 billion downloads were reached worldwide during the pandemic. Further data in the graphic in question: 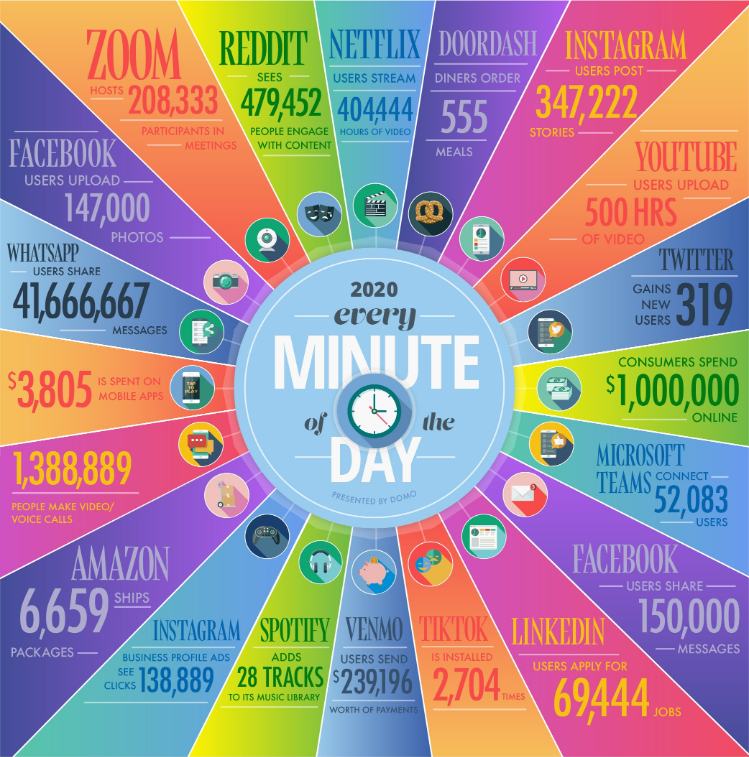