To keep track of time, man has made calendars since time immemorial. Sometimes by stargazing and others by seasonal cycles. The calendar used by most of the countries in the world is Gregorian, which is how we know that the present is the year 2021. However, in each nation the year varies depending on the calendar used. Different calendars indicate what year it is in different societies around the world.

The Gregorian calendar is the most widely used in the world

It is based on the cycle it takes for the earth to complete one complete revolution around the sun, approximately 365.24 days. However, it is not used from the theoretical year “zero”, but from 1582, when Pope Gregory XIII. Replaced the Julian calendar used until then, which had been in use since 46 BC. Was in force and was initiated by Julius Caesar.

However, other calendars that do not match the Gregorian have been used in the world for millennia. The differences lie in the length of the months and in the starting point, that is, in the date on which the year changes by one digit.

As is well known, the Gregorian calendar adds a day to the year every four years, which is known as a jump and which also varies in other calendars. Some began in spring or, like the Greeks, with the autumn equinox. Others, like Asians, used astrology as the basis for counting years. 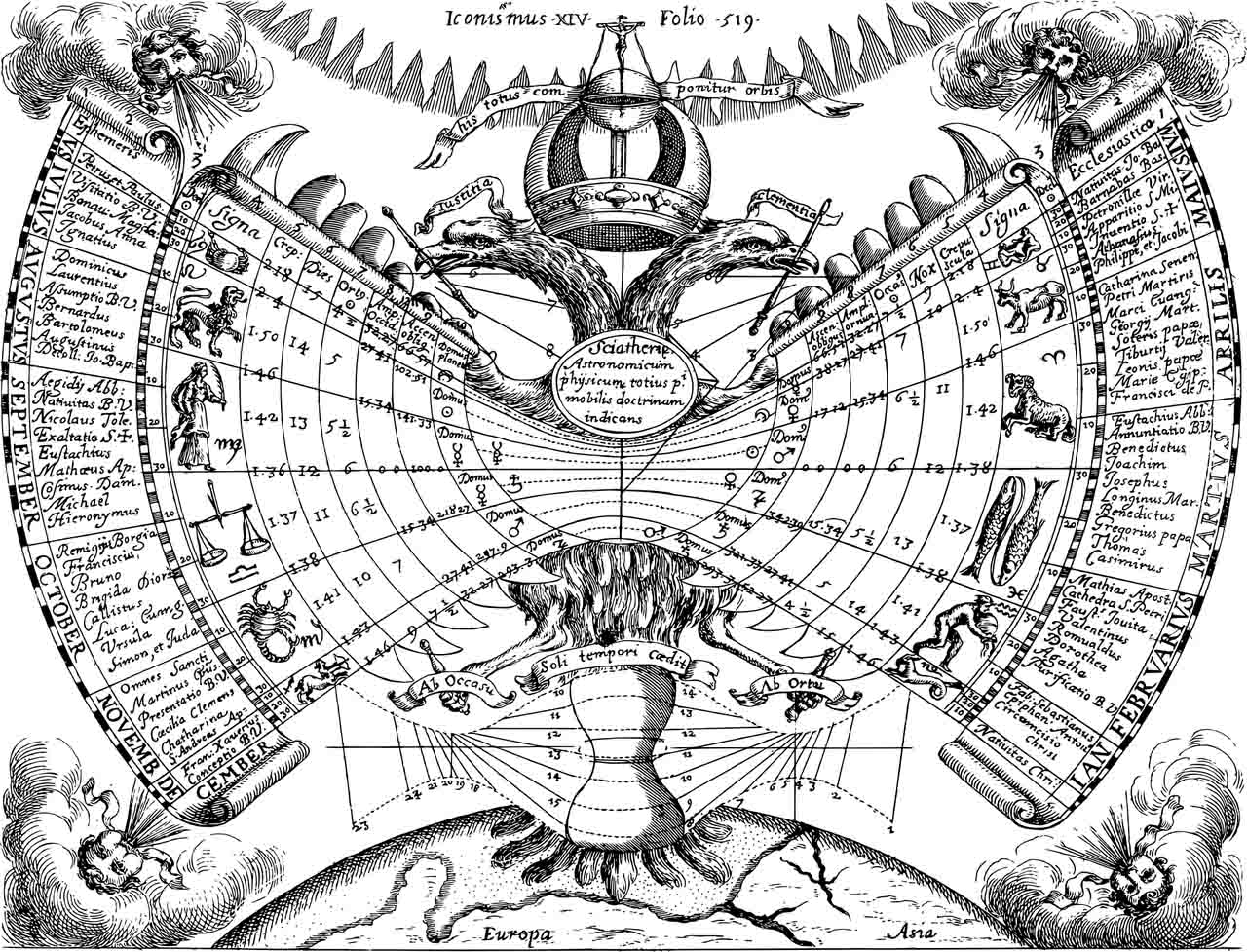 For example, the Chinese have adopted the Gregorian calendar since 1912, but they continue their traditions. On their calendar it is 4719, the year of the ox, and it began on February 12, 2021. For the Chinese, cattle have an ancient meaning of sacrifice, effort and labor.

Another calendar is the Hebrews, which began in 3760 BC. The years began to count. In other words, to this day the Hebrew church is in the year 5781. According to Jewish tradition, its calendar began on the day God created the world.

The Hebrew New Year or Rosh HaShanah will be celebrated on September 7th this year 2021. According to Jewish tradition, there are two feast days followed by ten days of repentance leading to Forgiveness Day, or Yom Kippur, which this year is September 16.

Muslims also have their own calendar, which began with the hegira when Muhammad traveled from Mecca to Medina. That day was July 16, 622 AD, which means they are currently celebrating the year 1442. In the ninth month of their calendar, Ramadan, fasting begins for a month that began on April 12, 2021. The Muslim calendar is officially used in some Arab countries such as Saudi Arabia and Yemen. On the other hand, Egypt, Morocco, and Syria use Gregorian and Muslim interchangeably.

The Indian population uses several calendars at the same time

The Buddhist calendar is in the year 2563, which began April 13-15 with the great Songkran festival. It is valid in Cambodia, Sri Lanka, Thailand, Burma and Laos. The reason for its beginning was the birth of Buddha around 543 BC. So people in India use different calendars at the same time