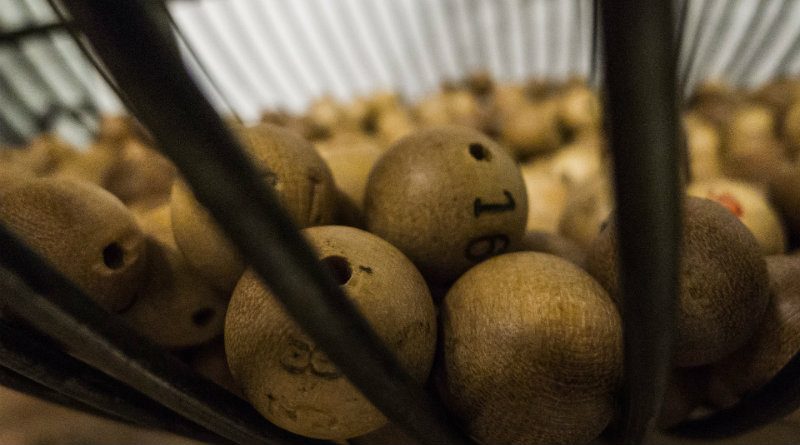 The morning of December 22 is one of the mornings that arouses the greatest expectation for those who take part in the extraordinary draw of Christmas of the National Lottery. It is the draw with more participation throughout the year by the amount of prizes distributed and the high amount of them, but, above all, by the tradition that marks the beginning of the holidays.

The multiple prizes of smaller amounts are popularly called “pedrea”

But to find out if the ticket you own has won a prize there are several ways, both through websites and applicationswhere you can check whether your fortune has smiled on you.

Precisely because of the large number of minor prizes, popularly known as “pedrea”It is especially interesting to be able to turn to technology and thus check from your own mobile device if you have obtained any of these prizes.

And it is that until a few years ago the alternatives were to follow live the draw paying attention to the numbers that are coming out of the drum and the prizes that correspond to them, or wait for the extraordinary editions that the same afternoon of the draw published some newspapers with a complete list of winning numbers.

Fortunately for some years you can check these results through websites and applications such as the following:

-Organismo Nacional de Loterías y Apuestas del Estado: From its official web page the ONLAE, the state organism of which the National Lottery depends, provides a search engine in which you can enter the number of the ticket with which you participate in the draw.

The result, if you are lucky, will be the amount that as a prize has corresponded to that number. There are also ONLAE apps for both iOS and Android. These apps receive an instant update of the prizes of the extraordinary Christmas draw so you can check in real time if the ticket with which you participate has won a prize.

-Sociedad Estatal para Loterías y Apuestas del Estado: It also has an app available for iOS and Android that makes it easy to check the prize of the tenth ticket thanks to a function that allows you to scan it.

-YourLotero: In this case in addition to being able to check the results this platform allows you to participate in the raffles by purchasing tickets and participations in the same through the iPremio application (available only for iOS).

Finally, note that on the aforementioned websites and apps there is also the option to check the results of other games and bets such as Bono Loto, Euromillions or the weekly draws of the National Lottery.