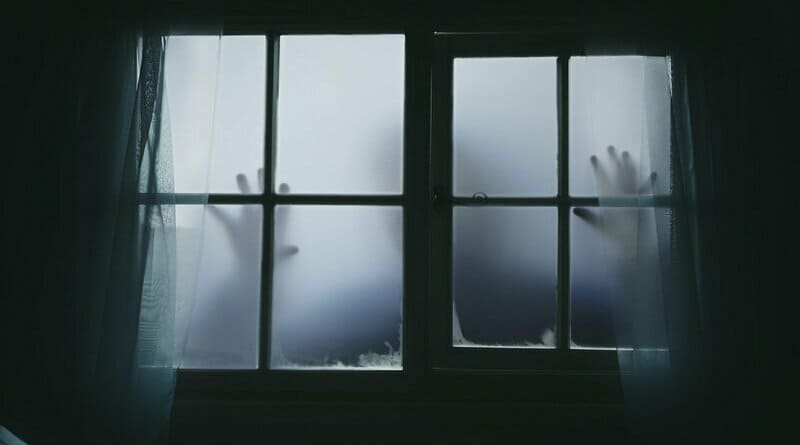 The horror genre has increased in recent years thanks to entertainment platforms such as Netflix, HBO or Amazon Prime Video. Aside from science fiction films, it is one of the most popular genres among audiences and is evident in the number of new horror series released each year.

To enjoy Halloween there is nothing like a marathon full of horror series such as those available on content platforms.

Now that the Sitges Festival is around and Halloween is around the corner, many users are looking for series that will allow them to run a marathon or feel like they are having a good, scary afternoon. Next, we list some of the best horror series of this 2020 that you can spend relaxing moments with on this bridge:

-The Curse of Bly Manor (Netflix): This is the second season of the hit horror series “The Curse of Hill House”. This time the series adapted Henry James’ “Another Turn of the Screw”, a classic ghost story from Victorian literature.

– Kingdom (Netflix): “Kingdom” has two seasons and is an excellent drama fused with a fast-paced zombie story. We are in feudal Korea during the Joseon Dynasty (XIVth and XIXth centuries), where a hungry plague of the undead was triggered.

-You continue. Origin (Netflix): After the events narrated in the Ju-On films, the series takes us back a few years earlier and tells the real-life events that inspired the mythical saga of Japanese horror films.

-Lovecraft Country (HBO): Based on the book of the same name by the writer Matt Ruff, it is a story with several protagonists in which the cosmic terror of H.P. Lovecraft, with the drama of racism and segregation in the United States in the 1950s and 1960s.

-The third day (HBO): Another series that consists of three long chapters. It tells two parallel stories with a single link: a mysterious island inhabited by a group of strange people. Psychological terror that plays with the viewer’s perception and makes him believe that everything is an illusion.

-The Ousider (HBO): Based on Stephen King’s novel of the same name, it’s a series that begins primarily with a police and black theme, but gradually reveals paranormal and chilling events.

-Marianne (Netflix): A French production consisting of 8 episodes in which a horror book author has to return to her hometown to face a very powerful evil, the witch Marianne, who was hanged and buried in the 17th century but continues to haunt the townspeople.

-American horror story (Amazon Prime Video): Each season of AHS has a different theme, but they’re all horror. It touches almost all tropes of the genre: haunted houses, ghosts, demons, vampires, serial killers …