The graphics card is the component most importantly when playing. It is clear to those of you who read to us every day that driving is important balanced teams However, to enjoy an optimal experience, we need to allocate more budget to the graphics card if we want to design a gaming PC, as this component determines the resolution we can play with, the graphics quality we can use, the technologies that we use enjoy and to a large extent the general fluidity of the games.

When it comes to gaming devices, it's important to balance the budget in favor of the graphics card, but always within a reasonable limit, because other components such as the processor and the memory also play a very important role and we should not forget the SSD, which helps to reduce loading times and generally allow us to be more fluid.

A state-of-the-art high-end graphics card with a low-end processor will not be able to develop its full potential Because it acts as a brake and an insufficient amount of RAM can jerk in many games and directly prevents us from starting those who are more demanding. In short, imbalance in favor of the graphics card, but always within a reasonable level.

Over the past few weeks we have published guides dealing with the choice of graphics card based on the resolution used, and we have differentiated between different levels: Minimum, recommended and optimal. To play in 1080p, we saw that the recommended level was a GTX 1660 Superand to play in 1440p the level was set in the RX 5700 XT for its small price difference compared to the RX 5700.

Well, today we're going to end this trilogy of tutorials with one dedicated to the graphics card that's supposed to be played in 4K. There we will also differentiate these three levels. The 4K resolution represents a high demand, since we're talking about moving 8,294,000 pixelsAlmost four times the pixels processed in 1080p and more than twice the pixels used in 1440p. 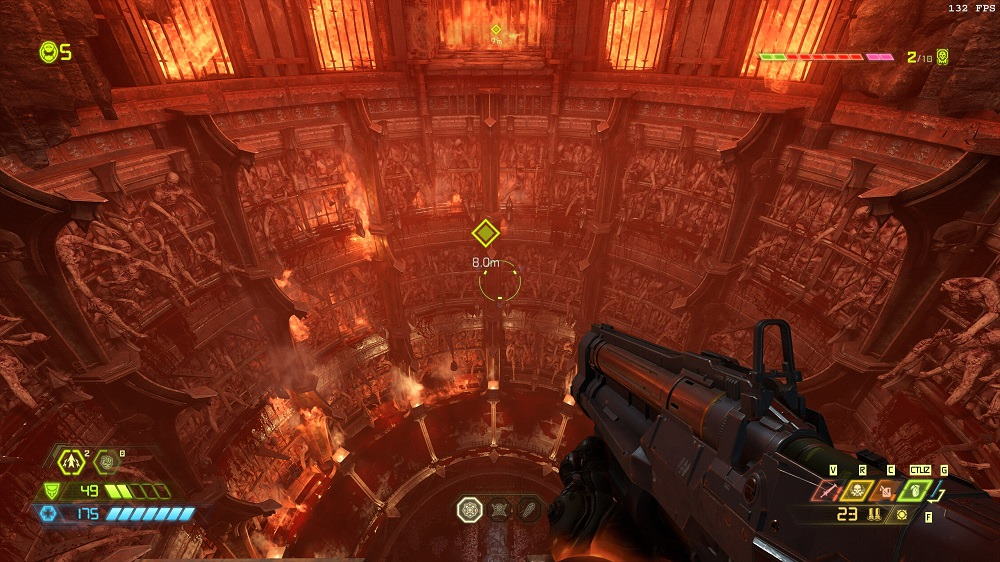 As we said on previous occasions, it is important to note that in order to play all current titles with guarantees, at least one quad-core CPU with eight threads is required, e.g. Ryzen 5 1500X or Core i7 4770and have 8 GB of RAM, although more and more titles are consuming between 10 GB and 11 GB, this is recommended at least 12 GB.

Increasing the resolution of a game does not mean that resource consumption increases at the CPU level. That means we don't need a more powerful processor because the graphics card is loaded. Note, however, that when using a processor, this is the case. Below the recommended level for a particular game, we find unstable FPS rates and very low minimum peaks that can arise little idiots and stutterers.

However, we keep the format of the other two manuals adapted to the highest requirements of 4KThis means that the minimum, recommended and optimal values ​​correspond to the following descriptions:

I remind you that we made average performance reviews and that in the end Every game is a world. This means, for example, that the graphics card we selected achieves at least 60 FPS in some games, even at maximum quality and 4K resolution, but in other games around 30 FPS.

As always, the criterion that prompted us to choose each of these graphics cards was their relationship Price-performance ratio.

What graphics card do I need to play in 4K? minimum 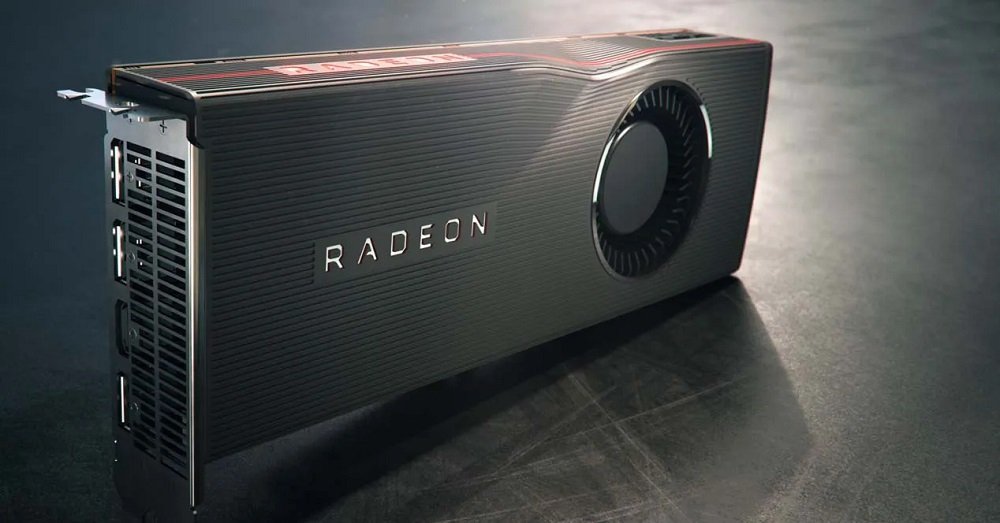 If you have a very limited budget and want to play in 4K, keep in mind that although you can expect lower models like a GTX 1070 or a Radeon RX Vega 56, you will find cases where you need to reduce the graphics quality by considerable Way or accept FPS rates that You won't always be quite good.

To meet the requirements we set at the beginning of the article and to have a good experience without having to make any significant sacrifices in terms of graphic quality or fluidity, we have to choose a Radeon RX 5700 XT, a graphics card that does a little less than the RTX 2070 Super, but has a much cheaper price, as we can find it from 379.90 euros, a very good price for what it offers.

It is not able to achieve good flowability with maximum qualities in all cases, but it does offer and is very solid performance the best option within its price range (less than 400 euros).

NVIDIA alternative: If you're not ready to buy an AMD graphics card and want an option from NVIDIA, the best value for money is that RTX 2060 Super, although it does slightly less than the RX 5700 XT. We find it from 379.94 euros.

What graphics card do I need to play in 4K? Recommended

This level is ideal for seekers superior performance that allows them to play with a higher level of detail and optimal fluidity, however without having to do much, that is, without having to break the barrier of 1,000 euros.

The best option at this level is undoubtedly that RTX 2080 SuperA graphics card that performs so well that it achieves stable average values ​​of 60 FPS in almost all current games and in some cases has very high and maximum qualities. In the end, as I said, everything depends on every single game.

For example, we achieve an average of 38 FPS in demanding and poorly optimized titles like AC: Odyssey in 4K with maximum quality. If we adjust the quality a little bit, the thing improves a lot and it's not difficult to achieve averages of 50-60 FPS without big sacrifices. In games like DOOM Eternal, however, we can achieve this graphics card 80 FPS 4K media with maximum quality without problems.

AMD alternative: Unfortunately, AMD currently has no real alternative to this graphics card because the Radeon VII has been discontinued and its performance was definitely lower than that of a standard RTX 2080.

What graphics card do I need to play in 4K? Optimal 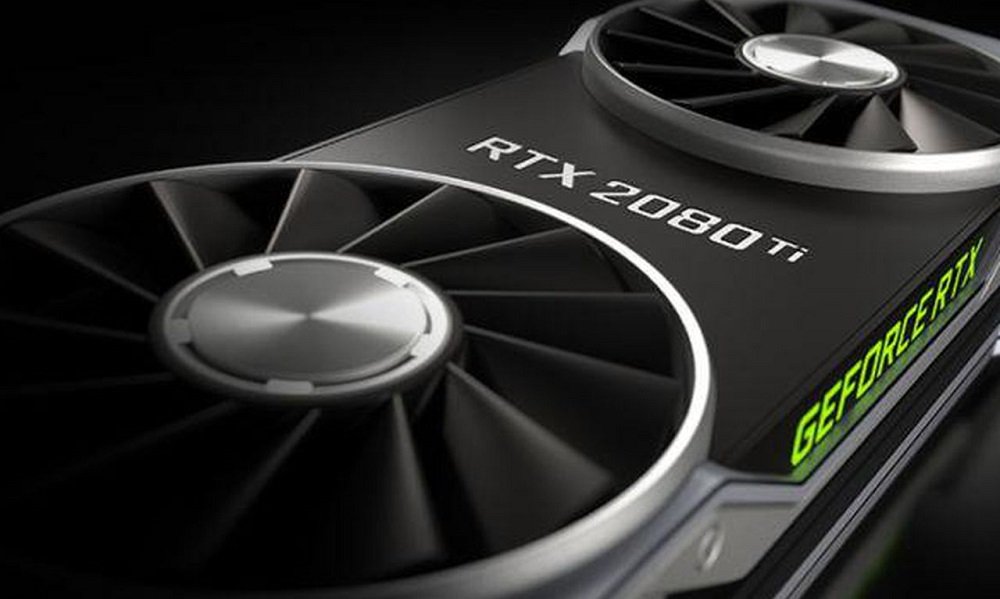 We find the level that every enthusiastic user wants to achievewhich is reserved for those who have no budget problems and in which we can move almost every current game in maximum quality with total fluidity (average 60 FPS).

Unfortunately, there are exceptions at this level as well the poor optimization of some games This means that not even the currently most powerful graphics card is able to move it in 4K with maximum quality and keep 60 FPS stable.

At this level, the RTX 2080 Ti is the winning option, but we have to consider two things: There is no other alternative y The price-performance ratio is very weak compared to the price difference to the RTX 2080 Super and the associated increase in costs.

As already mentioned, the RTX 2080 Ti is a graphics card for 4K with maximum quality and complete flowability. It is rendered under this resolution 18% -20% more than the RTX 2080 Superbut it has one Minimum price from 1,150-1,200 euros, depending on the assembler we choose.

AMD alternative: At the moment there is no alternative. This has enabled NVIDIA to get a very high price for the RTX 2080 Ti, a graphics card that can be unrivaledly marketed as a "luxury" product at the price NVIDIA considers reasonable. We expect this situation to change with the launch of AMD's RNDA 2 graphics cards, which are slated for later this year.

Concluding remarks: You don't have to go to the most expensive 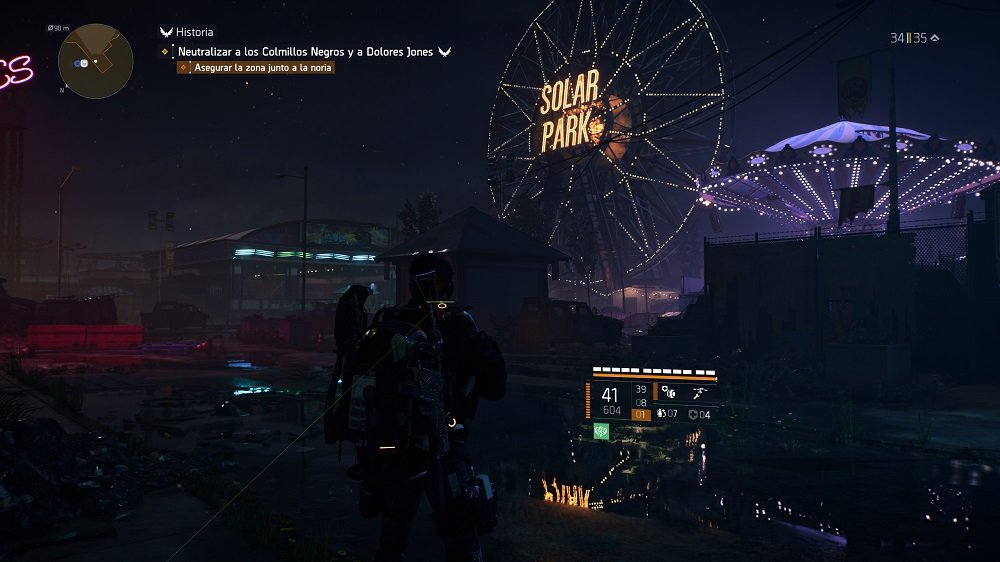 Playing in 4K requires a large investment, as we are forced to look for a high-end graphics card and add components that offer medium to high performance. The monitor is another point to consider, because the models with this resolution still have a high price, unless we operate in economic areas with TN panels and very fair refresh rates.

If we are not very demanding with a Radeon RX 5700 XT, we can play very well in 4K. This graphics card offers excellent value for money and thanks to its 8 GB of graphics memory, it should have a considerable useful life. Keep in mind that until recently NVIDIA launched the RTX 2060 with 6GB of graphics memory at a price similar to this AMD option.

The RTX 2080 Super represents a significant price jump, but fairly, it must be recognized that it makes up for this with a noticeable increase in performance. In Metro Exodus, for example, this graphics card reaches Average values ​​close to 60 FPS with "Ultra" quality, while the RX 5700 XT in the 35 FPS with this quality adjustment. In Resident Evil 2 Remake, there is also a big difference in how the RTX 2080 achieves Super 67 FPS and the RX 5700 XT registers 51 FPS.

Personally, I think the RTX 2080 Ti makes no sense today for its price-performance ratio. I have included it in this guide as it is the most powerful graphics card available and deserves the optimal level for performance reasons, but it is very expensive and does not offer a performance improvement in line with the cost it represents.

Eye! Fraud and theft on Tinder and other dating apps are on the rise