The plane has proven to be the safest means of transport on a civilian plane. In the past year 2019 there were 23 air accidents in different parts of the world. The result was a total of 287 deaths and more than 4.5 billion passengers carried.

What are the causes of air accidents?

At the commercial level, they are often caused by poor equipment maintenance conditions. At other times the weather, the geographical location of the airports, which are not optimal for flight operations or a material failure. 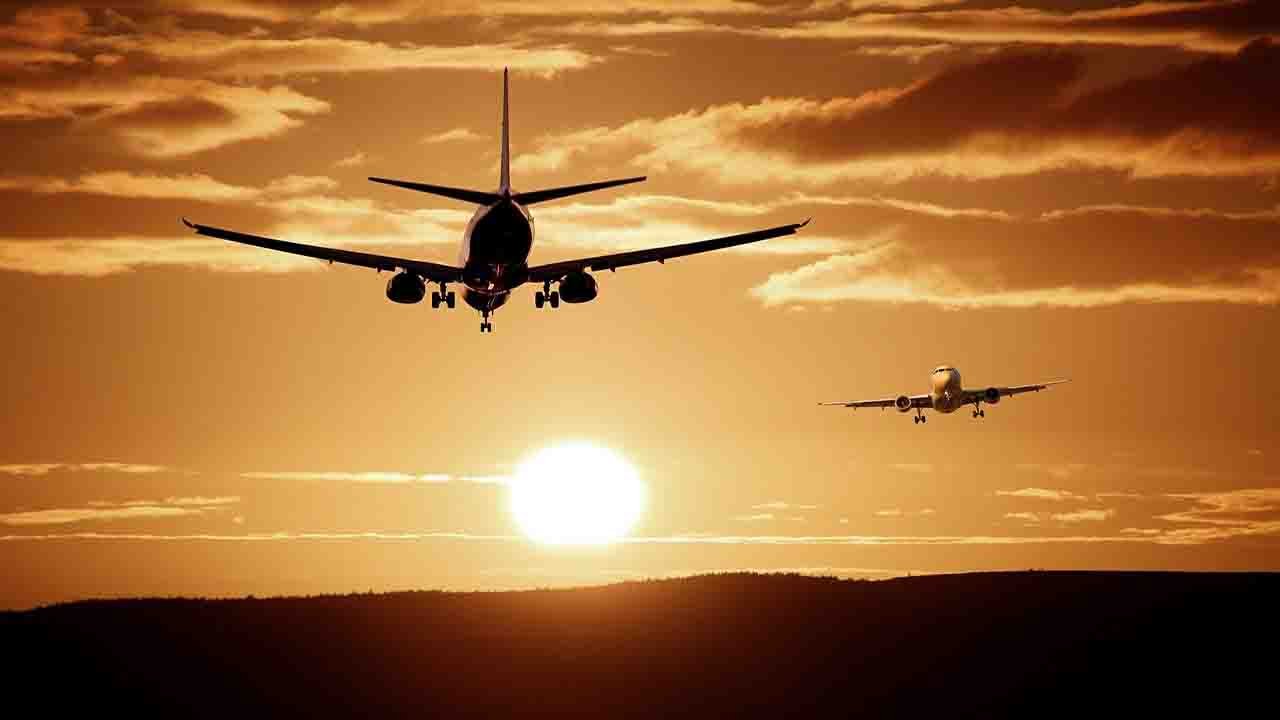 Both the ground and flight crew are trained intensively to avoid fatal mistakes. Although in many cases these human errors cause terrible accidents. As happened in the worst air emergency so far.

The worst plane crash in history

The tragedy occurred on March 27, 1977 at Los Rodeos Airport in Tenerife in the Canary Islands. It was the result of a number of unfortunate events. But they managed to create the necessary environment for the tragedy.

The first event where a bomb exploded in Gran Canaria airport, where the flights that caused the accident were supposed to land. This air force base had significant air traffic year round. 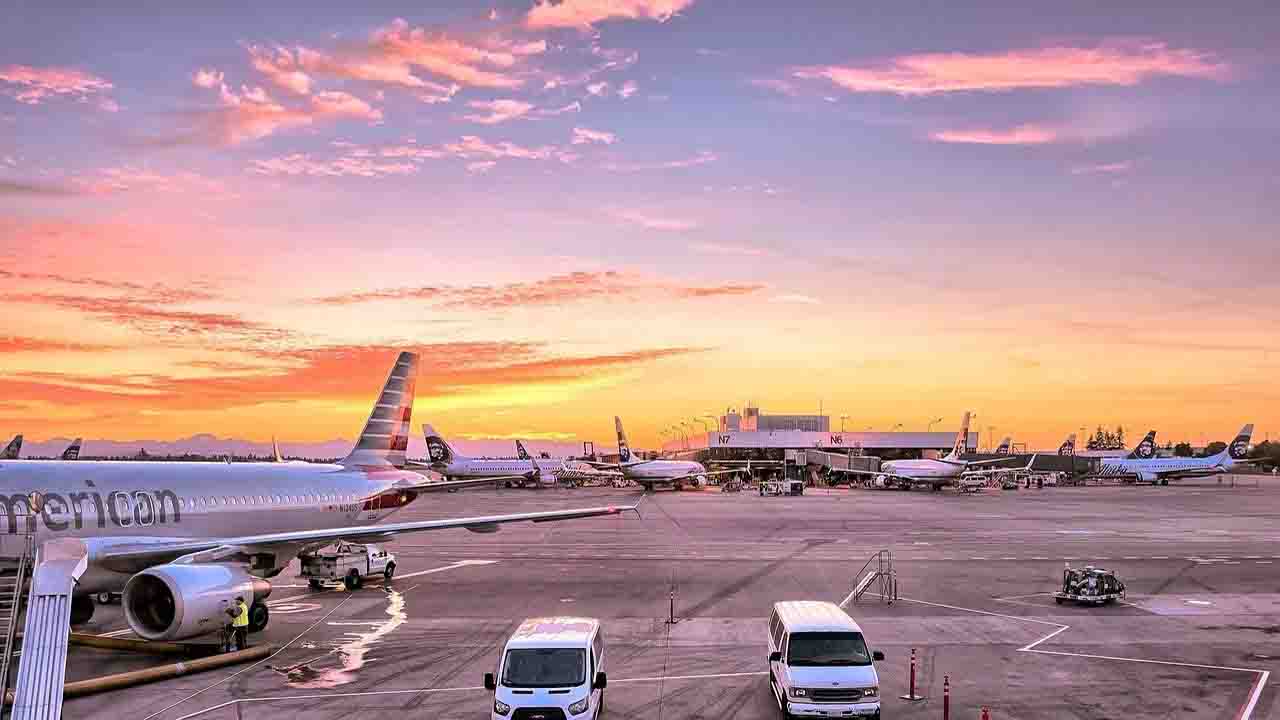 On that fateful day, many flights were diverted to Los Rodeos Airport. This airfield was much smaller and did not receive as much air traffic. Another problem was the thick fog that covered the airport in a short time. The protagonists of the accident were two Boeing 747s called Jumbos. This model was the largest commercial aircraft in service at the time. When the destination airport reopened, all flights were preparing for take-off.

The main cause was human error

One of the crashed protagonists was the KLM 747. The pilot of this aircraft wanted to shorten the waiting time. He decided to refuel, which made the plane heavier. The other jumbo, from Pan American, had to go behind the KLM and wait for it to take off.

Due to a mistake by the KLM pilot, the two aircraft were found on the same runway. The KLM Jumbo came at 150 mph and tragedy was inevitable. The Pan-American plane tried to avoid the crash while the Dutch commander tried to lift the KLM plane. However, the effects could not be avoided.

The KLM Jumbo with full fuel tanks went up in flames and crashed at the airport with no survivors. Thanks to the action of the Pan-American aircraft pilots, 61 lives were saved. But the plane also caught fire and was consumed by the fire when the passengers disembarked.

When the black box recordings of both planes were heard, the situation became clear. The commander of the KLM 747 disregarded the holding order and decided to take off. He couldn’t see the other ship ahead. In the accident there were 583 fatalities of two aircraft that had no technical damage. It was human error that caused the tragedy and added to the chain of events that led to it.

Tips for building a brand identity

Do you know who was the artist Claude Cahun?