Sooner or later it is time to renew a PC, a reality that we can face by partial upgrades, i.e. by replacing certain components to extend their useful life, or by a complete renovation, i.e. by directly replacing equipment or replacing almost all of its components.

Both scenarios pose a major challenge. To help you with this, last year we published a guide on how best to update a PC, in which we gave you a number of tips to avoid mistakes when updating various components, and today we want to look at this topic from a different perspective: We want to see which updates are most important.

This will help us to see which components we should prioritise when updating a PC, and yes, as you may have imagined, everything depends on the intended use, because of course we don’t need to prioritise components such as the graphics card in a game machine and in a computer for office automation.

Our goal with this new guide is to make it clear from the outset which components you should allocate the bulk of your budget to which you need to upgrade some or all of your equipment. As always, I remind you that you can leave any questions you have in the comments and we will be happy to help you resolve them.

Component updates for an office PC

If we want to update all or part of a computer to be used for office automation, we have to start from a very simple basis: SSD and RAM. It is true that the processor partially determines the performance of the system, but this type of device does not require a particularly powerful chip.

Because of the disadvantages, SSD can make a big difference in the user experience, and RAM will help us enjoy greater fluidity when multitasking and with several tabs open in the browser.

How an SSD improves performance

By upgrading an office PC to an SSD, long access and read/write times of hard disks are avoided. There is no need to look for high performance PCIE NVMe drives, a simple SSD with a SATA III interface is more than enough to notice a catastrophic change compared to a HDD.

The sensations you will have when upgrading to an SSD will be clear: System startup and shutdown times will be significantly reduced, applications will load earlier, files and documents will open in less time, and the entire operating system will run smoother and more agile. You’ll feel like everything is “flying”, so it’s one of the most important updates.

recommendations: If you have a very old PC and want to give it a second life, something as simple as mounting an inexpensive SSD is a radical change. There are models available for less than 20 Euros, so be aware that this is one of the best updates you can do, and the cheapest.

You have doubts? Well, in this guide to SSD, you’ll find everything you need to know. Updates are easier if you have a good foundation. 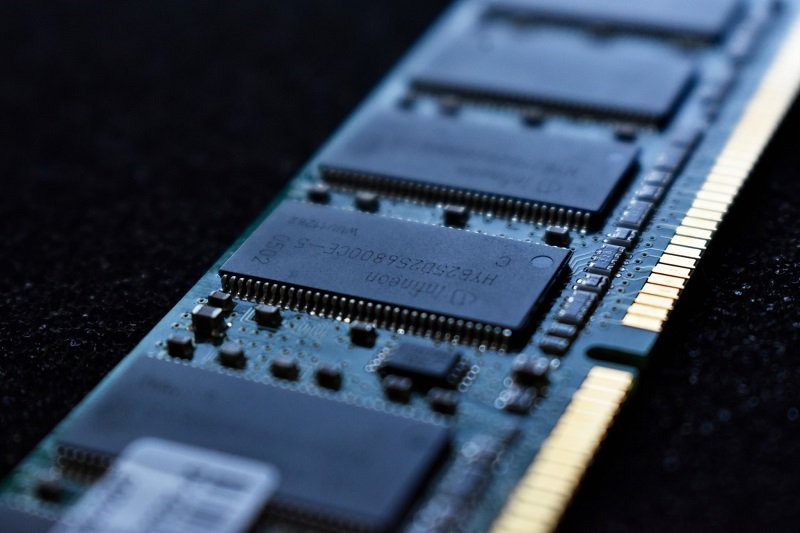 An office PC that has very little RAM can severely limit our working possibilities. We can see that the team needs time to complete the startup and shutdown procedures and that everything generally runs slowly.

For example, slowdowns when switching from one browser tab to another and the long loading times of an application are a clear sign that we don’t have enough RAM, and that the system has to go through constant emptying and filling cycles, which creates these waiting times and forces the processor to perform redundant work.

Memory expansion is also one of the most profitable updates What we can do to breathe new life into an old PC, as we will see a significant performance improvement with a minimal investment.

recommendations: Be aware that expanding RAM beyond a certain amount will not work wonders. In fact, after 8GB with these updates, you won’t see any benefit in office equipment. The move from 2GB to 4GB is a huge improvement that will be repeated, albeit in a less pronounced way, when you move from 4GB to 8GB. 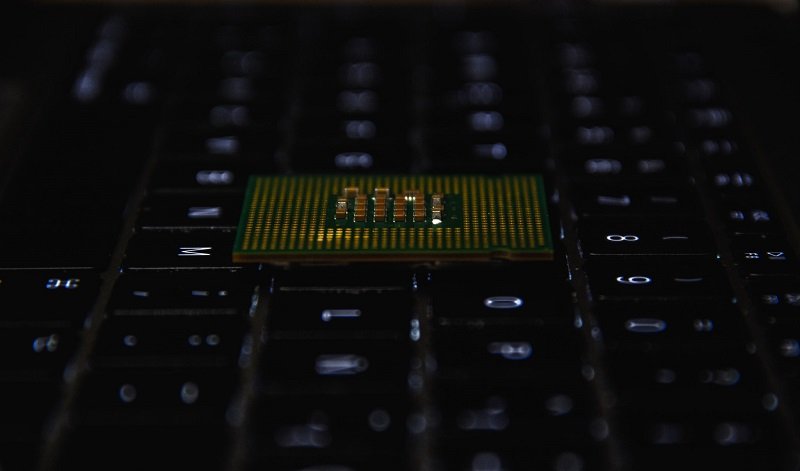 How the processor improves performance

It is the heart of any PC. It deals with general-purpose tasks, and therefore all team performance revolves around it, but office tasks are undemanding and they work well even in underpowered CPUs, so it is important to prioritize the SSD and RAM first, except in extreme situations where our processor is totally obsolete.

If we have an obsolete processor we will notice that this is always active and that something as simple as opening a Word document or running a lightweight application takes longer than it should and generates very high usage of the same.

recommendations: We do not need a very powerful processor, as we have said. Any chip with two cores and four threads, like the Pentium G4560 or Athlon G300They offer optimal performance to work with office tasks and have very contained prices. As usual it is not worth spending more than 50 euros in a processor for this type of task.

Component updates for a gaming PC 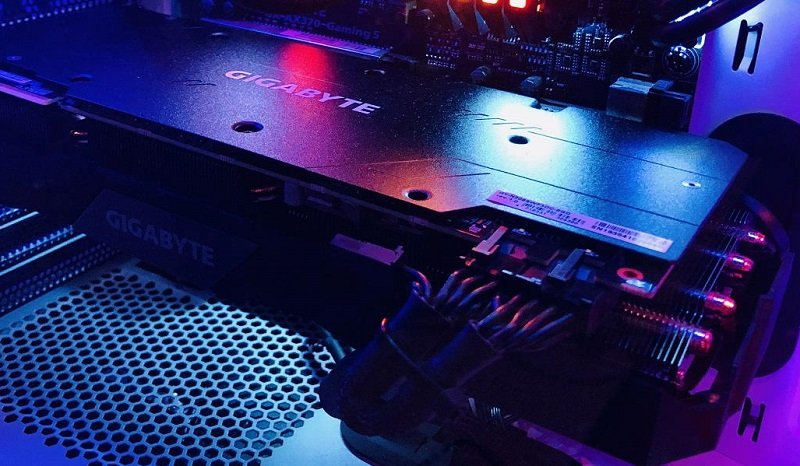 If we want to update a gaming PC, things change, a lot. Currently the most important thing to get a good performance in games is the graphics card, in fact we can count on a very mediocre processor and enjoy a good experience (even if it is unbalanced) in games if our graphics card is powerful enough.

Obviously, if we go to extremes, any exaggerated imbalance will make the gaming experience not a good one, but entering a reasonable level of priorities, the graphics card is the main element, the component to which we must budget the most in all updates to parts of a gaming PC.

How a graphics card improves performance 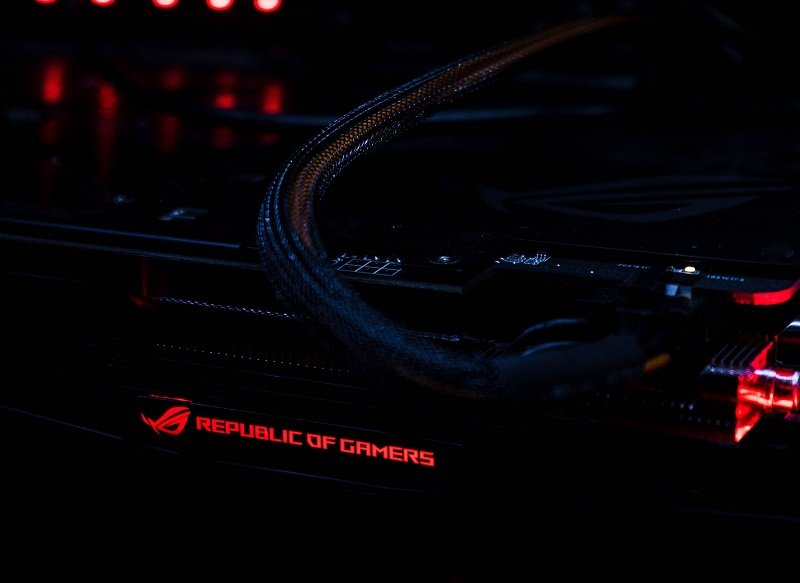 The recommendations: Normally, the middle class is the one that offers the best value for money, although we can find interesting options at the lower end of the high-end range. It is important to note that although this component is a key component, the updates we make should not leave us without a budget when we need to replace other components, such as RAM or the CPU. Think about what resolution you will play and how much money you can spend, and if you don’t find an interesting option, go to the second-hand market.

Are you having doubts? Take a look at our guide to five graphics cards that are a bad buy and should be avoided. You can use it as a starting point for future updates. 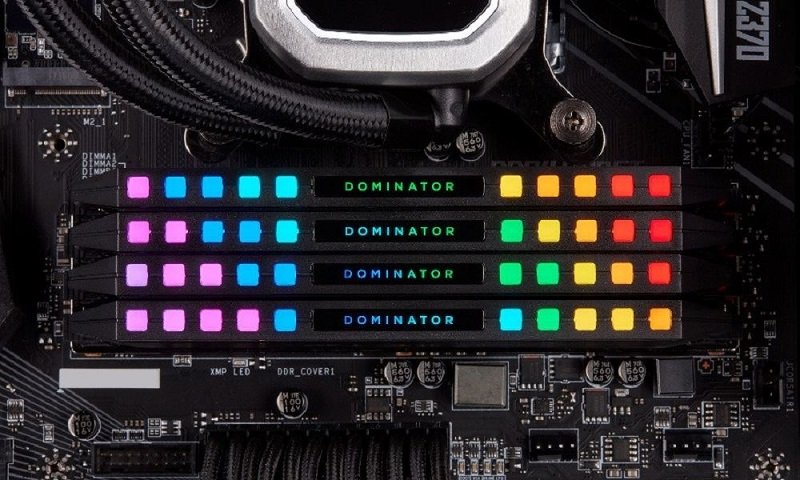 RAM affects the performance of the games we use, but it also determines which titles we can use and which we cannot. In most cases, if we have a little less of the RAM that the games list in their minimum requirements, we can run them, but we will have jerks and stops, consequence of the constant emptying and filling of the RAM, which can end up making the experience disastrous.

In extreme cases, that is, if we don’t have enough RAM, we won’t even be able to start the game. RAM can also affect the fluidity of games, that is, the frame rate per second, although its impact is less than that of the graphics card and the processor.

Recommendations: You must be clear that today the minimum to play in conditions is 8 GB of RAM. If you have 4 GB and you need to update the graphics card, reserve a small part of the budget to add at least 4 GB more memory. It is one of the cheapest and most important updates, and it will open many doors for you, since you will not only be able to play all the current titles, but you will also be able to forget about the jerks and the stops in action.

You have doubts? Well, don’t miss this guide dedicated to RAM. It will help you to be successful in future updates.

How a processor improves performance 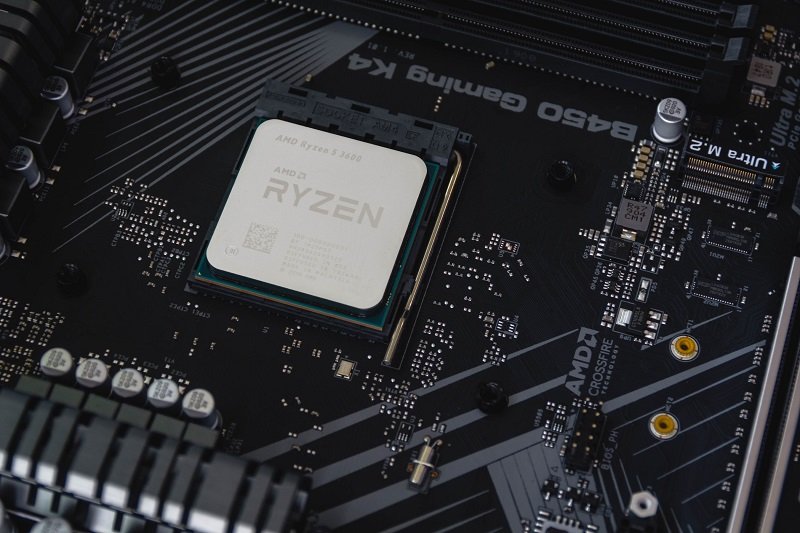 The processor is the central core of any PC. When we talk about games, its task is essential, since it deals with making all general purpose operations which requires a game and supplies data to the graphics card and RAM. RAM serves as your fulcrum to retrieve data and instructions you need without having to re-process them, while your graphics card relies directly on it to unlock its potential.

If the processor is not able to maintain a good work rhythm, the graphics card will not receive data and information continuously and will not be able to work properly, which will produce a bottleneck the second having a limiter, a brake. In extreme cases where the processor does not have enough power, either due to its low IPC or due to not having the cores that a game requires, we may have very large drops in performance or the game may not even start.

Recommendations: Today we must have, at least, a quad-core processor at the level of a Ryzen 3 1200 or a Core i5 4000 series that exceed 3 GHz frequency, although the ideal is to mount a quad-core, eight-wire processor , or six-core, to play all current titles with guarantees. If we want to be prepared for the future we will need an eight core processor.

You have doubts? Well don’t miss our guide to five processors that are a bad buy and should be avoided. It will serve as a reference for your component updates. 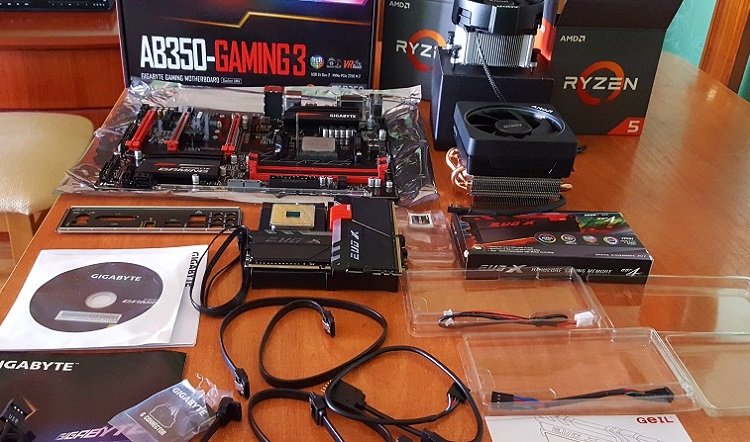 “Prioritized” component updates are the best option when we have a specific PC use in mind, but we must do them always with common sense. In the previous sections we have explained the order of priority that we must follow when dealing with component updates focusing on the use that we are going to give to the equipment, but before making a decision we must assess the state of our PC and the real need for updating each component.

For example, if we have an office PC that has a hard drive, a very underpowered processor and only has 2 GB of RAM, the ideal would be distribute the budget to improve those three components in the following way:

Exactly the same thing happens with a gaming PC. When carrying out updates, it is necessary to take into account which components comply with the minimums that we have indicated and which components do not. If we have, for example, a computer with a quad-core processor, such as a Core i5 4690, for example, and 8 GB of RAM we could focus almost the entire budget on changing the graphics card and reserve a little to mount an SSD as well.

By cons, if we have a PC with a dual-core and four-wire processor, such as the Core i3 4130, 4 GB of RAM and a GeForce GTX 650 and we want to play in 1080p we will have to divide the budget to get at least these components:

With a configuration focused on the updates that we have indicated above we can move practically any current game in 1080p resolution and high or maximum qualities enjoying a good fluidity, and with a minimal investment.