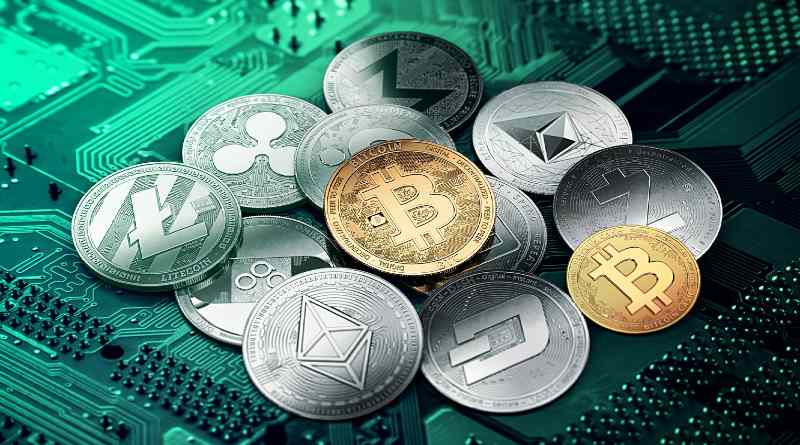 Cryptocurrencies may seem like simple fixed assets, but behind each there is significant computing and programming work. The closed season with Bitcoin in 2011 sparked a whole series of technological revolutions based on the blockchain: decentralized apps, smart contracts, all types of tokens …

And of course, crypto and all the technology behind it don’t just create themselves. Many of them are developed by anonymous people and teams. Such is the case with Bitcoin, whose late creator is only known by his pseudonym Satoshi Nakamoto.

But many others have highly visible faces and names that are recognized and revered in the industry. We’ll tell you who are the creators of the top five cryptocurrencies in terms of market capitalization:

The Ethereum network and its cryptocurrency were developed by different people, but the genius behind the idea of ​​the second most famous crypto is Vitaly Dmitriyevich Buterin, known as Vitalik; one of the most important cryptocurrency producers.

What is surprising about Vitalik, a Russian citizen, is his age. He is only 27 years old and when Ethereum launched he was 21 years old. However, your foray into the crypto world does not begin with Ethereum. In 2011, when Vitalik was 17, he helped found Bitcoin Magazine, one of the earliest publications on cryptocurrencies.

Other key figures in Ethereum are Gavin Wood and Charles Hoskinson, although both left the project to create their own cryptocurrencies. 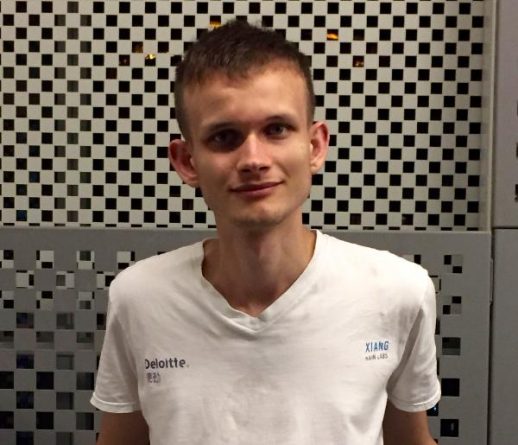 Dogecoin is one of the most fashionable digital currencies. Mainly because of the advertising made by Elon Musk, the billionaire tycoon who owns Tesla and SpaceX, and the resulting price increase.

But the origins of this coin are more humble. It was created in 2013 by computer engineers; Billy Markus, an IBM employee; and Jackson Palmer, an Adobe employee. But these two computer scientists You didn’t create Dogecoin as a serious project, but as a joke.

In fact, the currency’s name is nothing more than a combination of two of the most successful things on the internet at the time: Bitcoin and the Doge meme. Dogecoin technology is not particularly revolutionary either, it is based on Litecoin.

Unfortunately, the creators of Dogecoin abandoned the project in 2015, left it in the hands of the community and dropped their doges.

The Cardano network and its ADA token are two of the greatest promises in the world of cryptocurrencies. Cardano is or will be a third generation blockchain network when it is ready. ADA is the network’s currency, the price of which has increased significantly in recent months.

Charles Hoskinson, the brain behind Cardano, did not make his blockchain debut with this project as he is one of the creators of Ethereum, a project he left in 2015 to develop Cardano.

In addition to Hoskinson, Cardano has enormous support: that of the non-profit organizations IOHK and the Cardano Foundation as well as the company EMURGO. This means that a team of dozens of engineers and developers are working on the network It certainly bodes well for the future of the platform.

Ripple’s history dates back to 2012 when it was conceived by Jed McCaleb (who is now the co-founder of Stellar, a crypto similar to Ripple) as a form of digital payments. Instead, Ripple’s original authors are Arthur Britt, David Schwartz, and Ryan Fugger, who developed the currency under the name Ripple Labs.

Ripple is one of the most successful cryptocurrencies in the business world and is used by more than 100 banks. For his part, Ripple Labs has been embroiled in a legal scandal Charged in 2020 for violating U.S. investor protection laws. 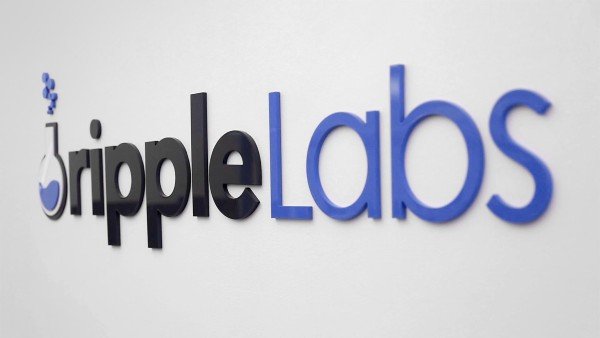 The Polkadot ecosystem, created to compete with Ethereum and create a network of blockchain networks, has similar origins to Cardano. The Polkadot network (and its token DOT) was conceived in 2016 by Gavin Wood, one of the co-creators of Ethereum.

Polkadot, which Wood says will create a decentralized web (which he calls Web 3.0), is being developed by Parity Technologies, Chainsafe Systems, and Soramitsu A project that is supported by an important business structure.

As mentioned earlier, the creator of Bitcoin is anonymous. It is not known if it is a man, a woman or a group of people. It is only known that the name he used on the network was “Satoshi Nakamoto”, from which it was inferred that he must have been a Japanese national, but it is not confirmed. Nakamoto left the Bitcoin project in 2011 and handed the contract over to Gavin Andersen, an American computer engineer who happened to be the main developer of the cryptocurrency.

Andersen resigned in 2014 and a variable development team has been monitoring Bitcoin ever since.