Perhaps the internet is the most important advance for mankind since the invention of the wheel. However, from the dawn of the great network of networks, hackers emerged. What are hackers? They are cyber criminals who specialize in computers. 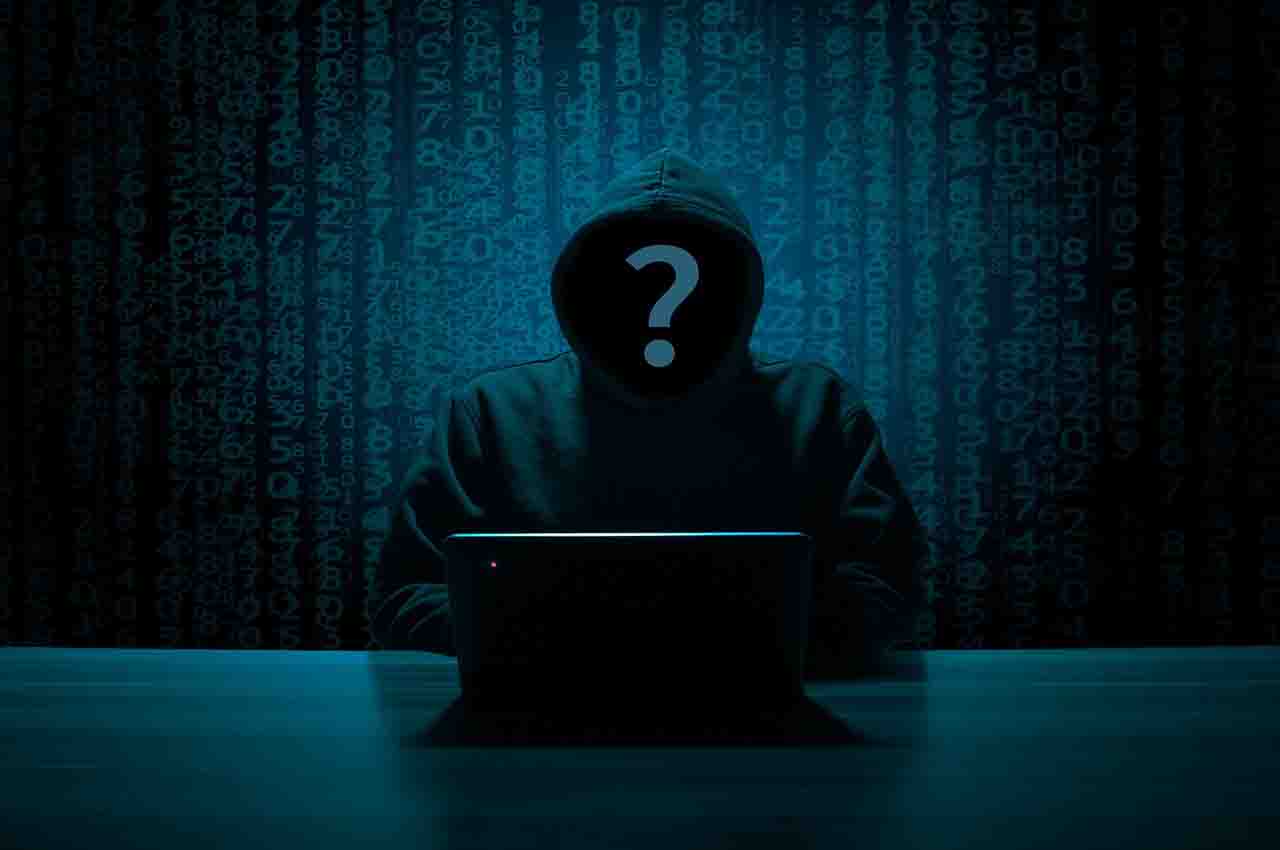 What do hackers do?

Hackers are true pirates of the digital world. They can cause millionaire losses to any internet user, be it a business or a private consumer. Due to the existence and persistence of attacks, companies have had to take out cyber insurance, which is becoming increasingly sophisticated and expensive.

They have the tools they need on the internet to carry out their vandalism attacks for free. Some of them even invaded the defense systems of the United States and put the whole world at risk.

With the spread of hackers, malware or computer viruses appeared that could erase all information on one or more computers. The number of active hackers in the world cannot currently be calculated. Many of them, when discovered, are hired by companies to work on their behalf and provide security, as is the case with Tweeter.

The hackers best known for their actions

We can mention the most famous hackers by checking which ones are best known in history:

It is perhaps the most famous and the one that has created the most influences in the United States. Although he never took advantage of the data he was given, he said that he only did so to show that it was possible. Born on August 6, 1962, when he was only 19 years old and named Cóndor, he stole the manuals from Paciific Bell, an AT&T telephone company. In 1983 he was able to join the United States Airmail Defense Command. Attack based on the movie “War Games”. Kevin went to jail for this attack.

Born in 1965, he managed to join the ARPANET at just 18, no less than the American Pentagon’s computer network. Because of his youth, they only warned him and did not go to jail. In 1988 he broke into federal computers containing information on the President of the Philippines, Ferdinando Marcos. In 1990, he hacked into a radio competition where the prize was a Porsche and a vacation with $ 20,000 in cash, and it was at that time that he was caught.

You are British hackers. They attacked military networks such as the North American Griffits Air Force Base, the Defense Information Systems Agency, and the Korean Atomic Research Institute. 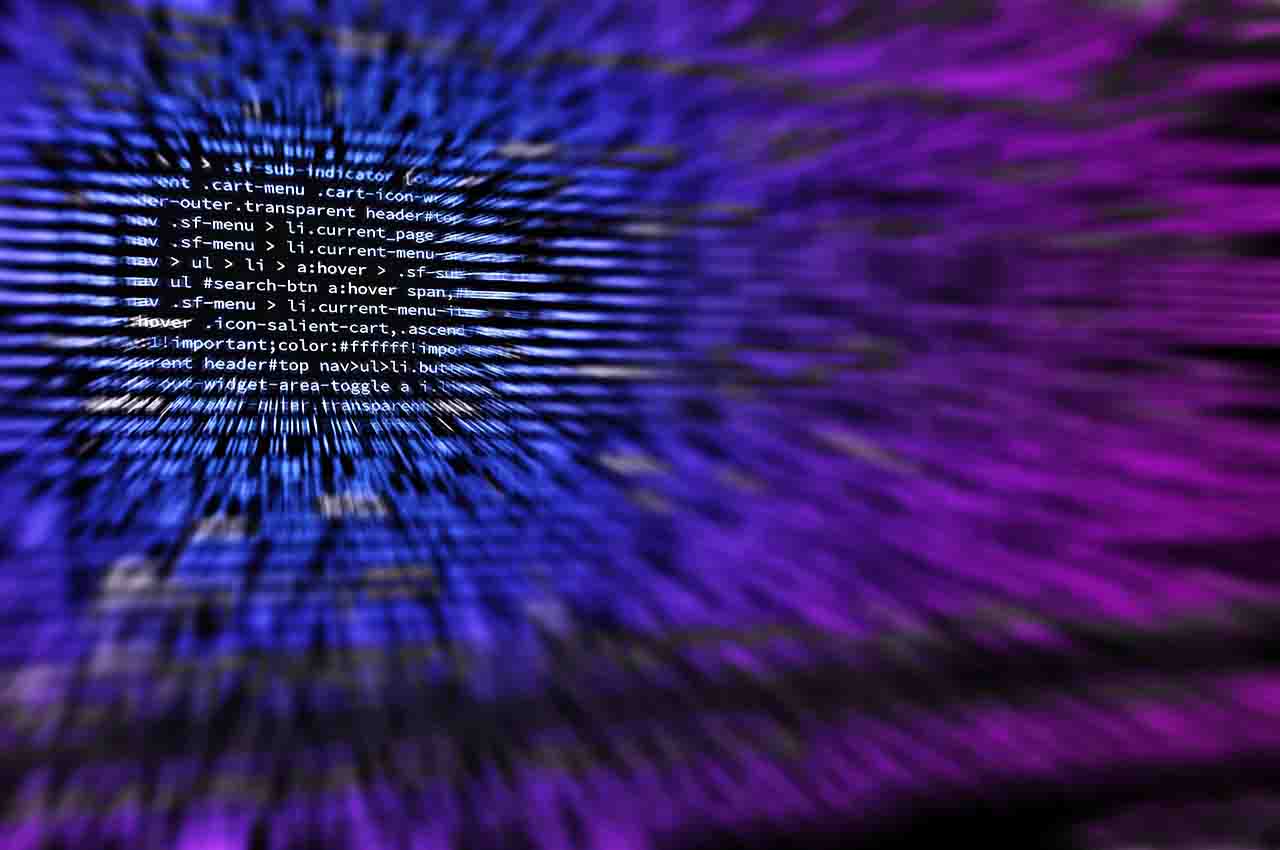 In addition to being a hacker, he is also a criminal as he committed a debit card fraud by stealing data. Along with an unknown number of accomplices, he stole more than $ 180 million from payment accounts of some companies like Boston Market and Office Max.

Hackers are currently active. After all, companies are spending increasing amounts of money to keep their users safe. Often times, it is the same attackers that companies hire to disable the attacks.