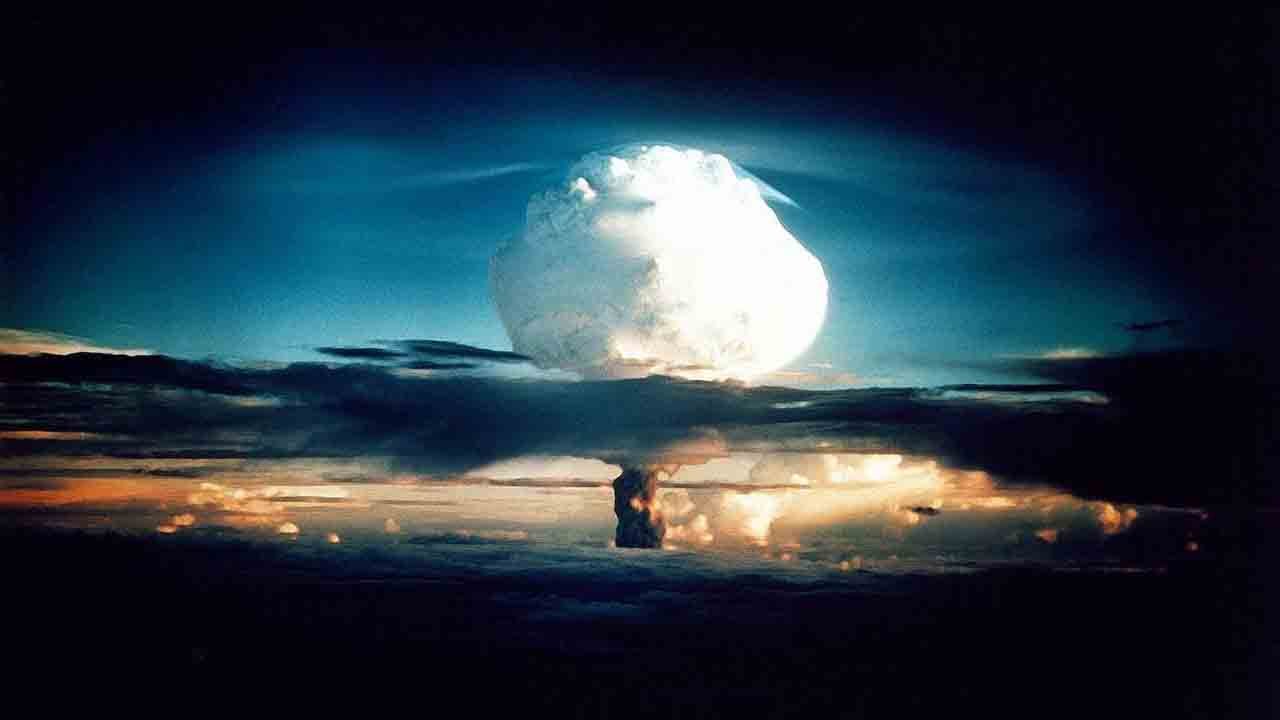 Coincidentally, it is another anniversary of the atomic bombs that were dropped on the cities of Hiroshima and Nagasaki. On August 6, 1945 the first and on August 9 of the same year the second.

How to destroy atomic bombs

A nuclear explosion in addition to the stem of the “mushroom” creates a lightning bolt that blurs before it forms. But why are these explosions so powerful? The destructive power of fission and nuclear fusion bombs like Little Boy and Fat Man develops a number of devastating effects. 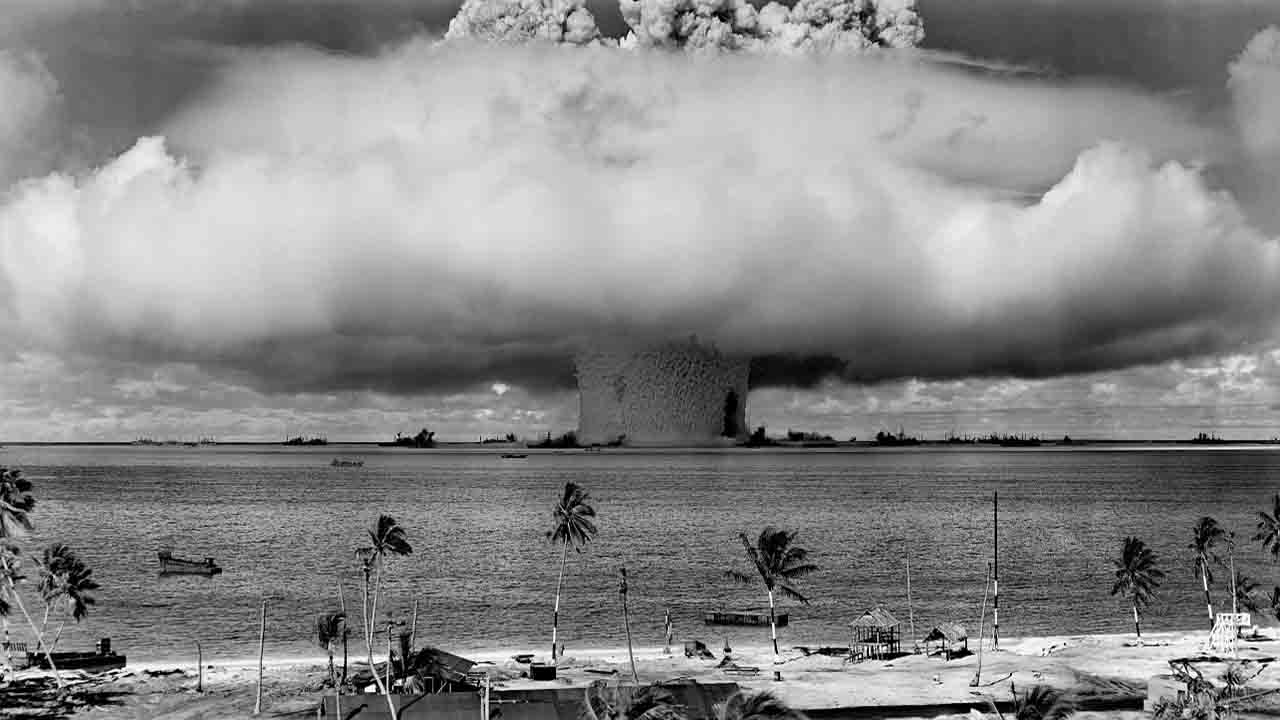 The main effects include blinding lightning and shock waves. They are accompanied by an immense heating power that burns everything within reach. The next is ionizing radiation and the PEM or the electromagnetic pulse. All of these devastating effects are followed by the reaction to the region’s climate and damage to buildings.

It is these side effects that make nuclear explosions even more devastating. The synergies created after the explosion are causing even more deaths from radiation exposure. Because of the decrease in the body’s defenses, a simple injury becomes a lethal cause.

When the first explosion occurs, almost 90% are gamma rays that instantly scatter through the air. The conversion of these rays into thermal and kinetic energy then takes place. The first burns everything it touches and the other crushes everything that was left on the ground. 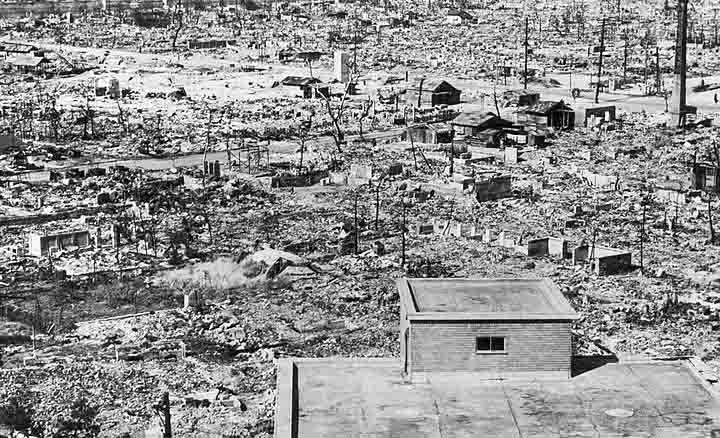 The remaining 10% of the energy is converted into a kind of radioactive fallout. Because of this, the higher the explosion, the more devastating the force. The less dense the air is at altitude, the more amplitude the shock wave has to destroy.

A temperature of 300 million degrees Celsius is generated in the mushroom of the 20 megaton atomic bombs. This is only a small part of the energy produced, most of which is radiation.

In the so-called ground zero of the nuclear explosion, mortality and destruction are 100%. Nothing can survive at this temperature. But not everything ends there, gamma rays, the high frequency radiation generated by ionizing radiation, have effects that last for a long time.