The question always arises when Carnival and Easter are celebrated. In general, the celebration does not coincide with the date of the previous year. Like it happens with the Christmas holidays or the New Year. 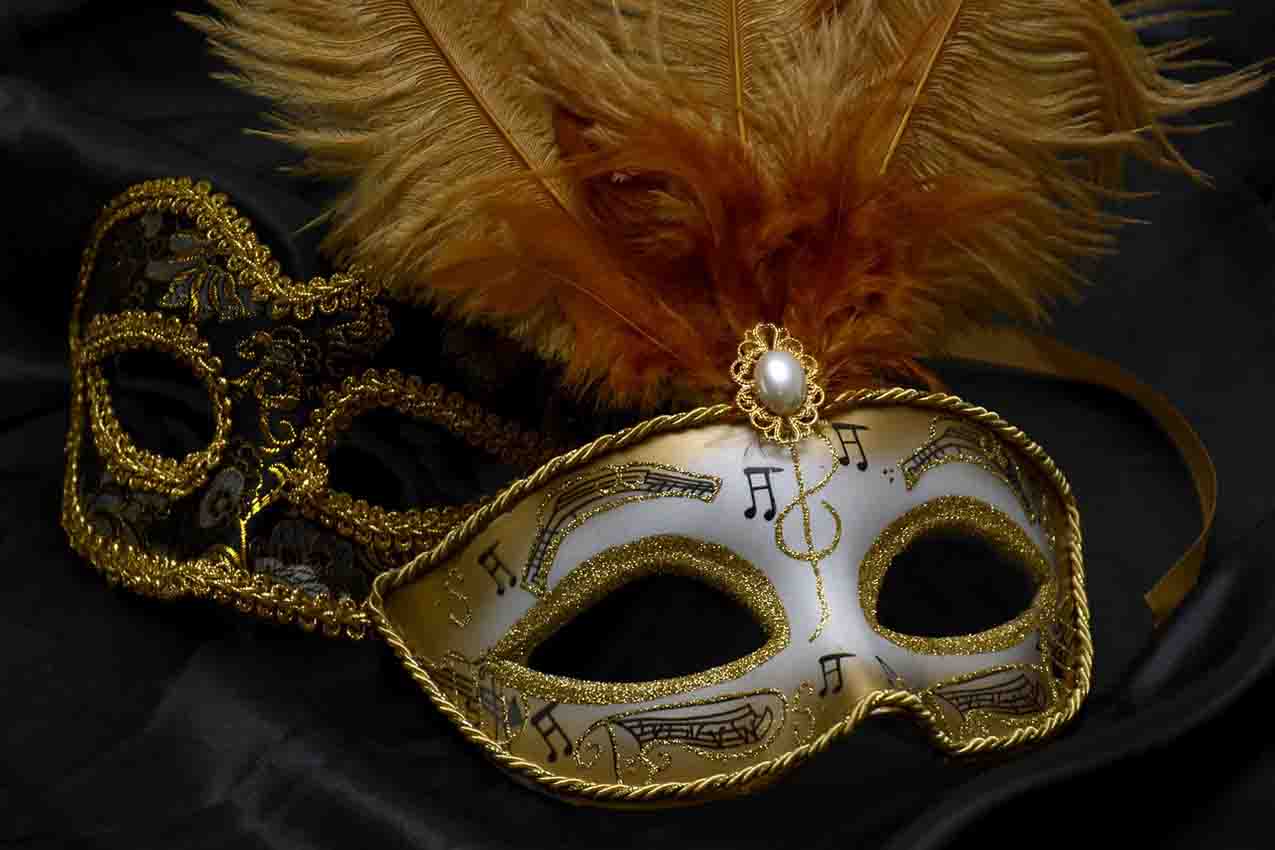 The relationship between Carnival and Easter

Although the origin of carnival is pagan, it has significant ramifications for another Christian festival, Easter. Carnival Wednesday, known to many as Ash Wednesday because of the burning in some places of King Momo, is also the start of Lent.

The 40 days end on Palm Sunday, seven days before Easter. However, this does not solve the question of why the date is different every year.

The definition of the date relates to the lunar calendar

Everything has to do with the lunar calendar and not with Gregorian. Easter celebrates that Jesus rose from the dead. It is the first Sunday in the first week of spring when there is a full moon. It is a very important date for the Catholic Church.

Given the date that Christian Easter is celebrated, it is all a matter of arithmetic. Earlier Thursdays and Fridays correspond to Holy Week, the previous Sunday is Palm and forty days before Carnival is celebrated.

Why are carnivals celebrated?

Carnival is of pagan origin. The history of Carnival has its origins in festivals where they overeat with food and also with sexual relationships. Peoples like the Egyptians and Sumerians, to which the Romans and Greeks later joined, had these customs.

The main celebration was the celebration of the end of the sowing, so that the demons were driven out before the harvests. As usual, the celebrations resulted in excesses of all kinds, especially in their gastronomic and sexual nature.

The use of costumes and masks, which continues to this day, was used to hide identities while excesses were committed. That ended when the Christian religion with only one God conquered the hearts of the pagan peoples.

The intervention of the Christian Church in the celebration

In order to convince the pagans, the Christian church decided to leave the carnival celebration, albeit with some restrictions. For the 40 days after Ash Wednesday, Lent, voluntary rapid and sexual abstinence must be observed. 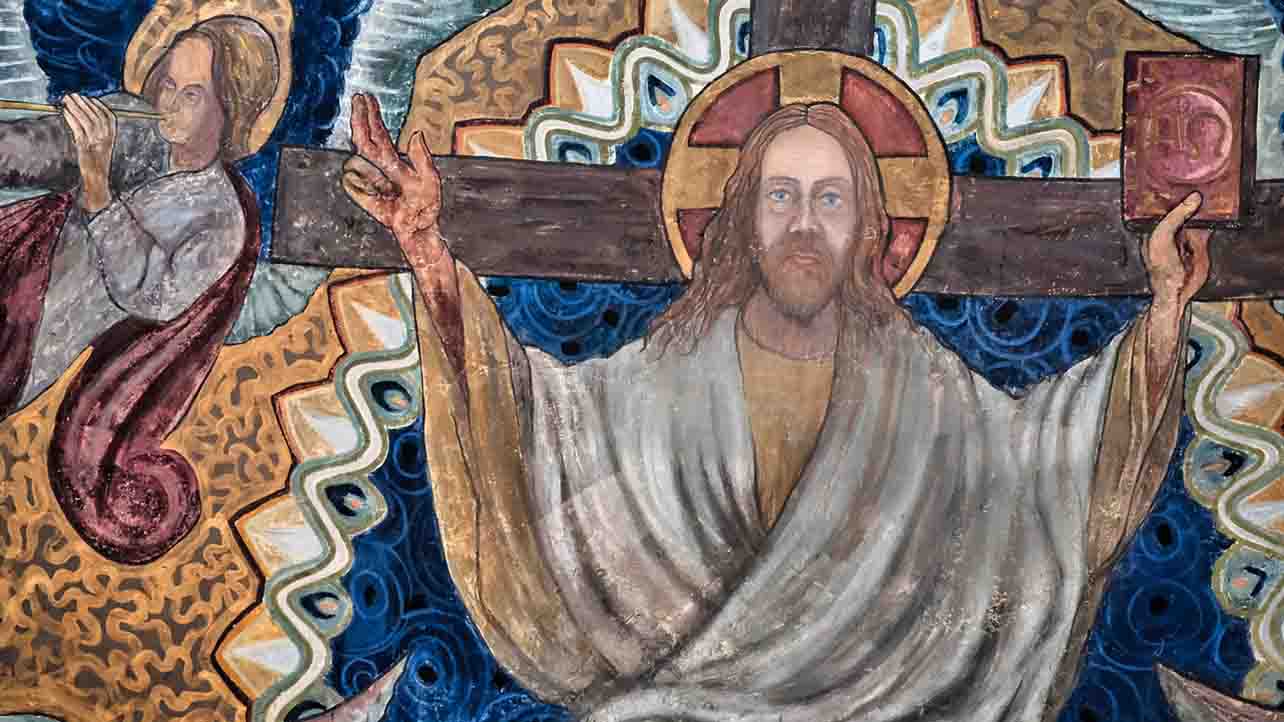 This voluntary fast has to do with the origin of the term “carnival”, which is derived from meat and levare. It means “to say goodbye to meat,” which means that after the carnival celebration, you can no longer eat meat for 40 days. Pope Constantine the Great was the one who established the system according to which Carnival and Easter are celebrated every year. In 325 AD he established the formula (first spring Sunday with a full moon) during the first council of Nicea.

This also has a lot to do with the Jewish religion. On the day of the Last Supper, Jesus and his disciples sat at the table to celebrate Pesach (the Hebrew Passover). This Passover is celebrated on Nisan 15th, the Hebrew month in which the first full moon of spring appears. Jewish religious celebrations are also based on the lunar calendar.