The poles of the Earth are very different from each other. They are located at diametrically opposite points of the planet and are united only by cold and loneliness. Each of them has very different characteristics, although they are unique at the same time. It is true that the North Pole and the South Pole are very different. 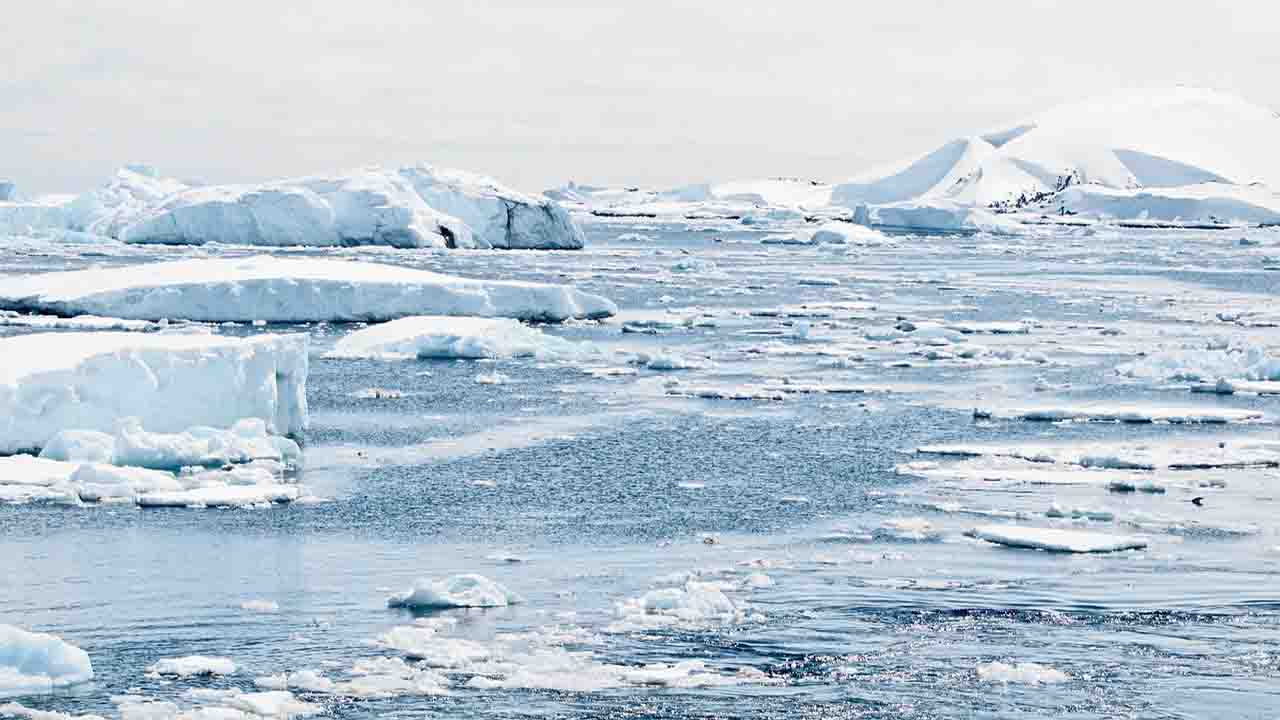 Since childhood, we humans have imagined the earth’s poles as very similar to each other. These similarities were nurtured by movies and television. However, the two poles have very different characteristics.

Area, climate and inhabitants are some of the differences between the North Pole and the South Pole

To begin with, the North Pole has no land beneath its icy body of water. It is the Arctic Ocean, better known as the Arctic. Instead, the South Pole sits on top of a continent, Antarctica, 14 million square kilometers. It is the southernmost continent on Earth.

In the vicinity of the North Pole there are stable populations all year round. Among its fauna we find seals, polar bears and Arctic foxes. The South Pole is an inhospitable place where there is no stable population. In Antarctica there are only scientific and research bases of different countries. The only animals that can be found there are penguins.

The ice cover at the two poles is also very different. In the North it is between 2 and 3 metres thick. In the South, on the other hand, it is about 2700 metres thick. The North Pole is where the big icebergs are found. Although there were several expeditions to reach the North Pole in the 19th century, it was only in the 20th century that the first one managed to reach it.

The extent of the North Pole is much smaller than that of the South Pole. This is due to the temperature difference between the two. But also the mass of the Antarctic continent has a lot to do with it. The North Pole has only water underneath.

Although both poles are in trouble due to global warming, the North Pole is more complicated. Most of the animals that inhabit the Arctic are in danger of extinction. The melting ice caused by human activity has put the entire ecosystem at risk.