We repeat a different calendar every 4 years. February has 29 days, one more than usual. But where do leap years come from?

The scientific answer is as follows. Our planet takes 365 days, 5 hours, 48 ​​minutes and 56 seconds to translate. That meant the calendar had gotten out of hand.

Already in the time of ancient Rome, Julius Caesar commissioned the renowned astronomer Sosigenes to create a new calendar that better corresponded to the reality of the earth's movement in relation to the sun. This suggested a very similar one to the Egyptian, with one day added every 4 years. This is how the Julian calendar was born.

Since the Julian calendar provided an additional day every four years, the Romans decided that this would be in February, especially on the 24th, the last month of the year at that time.

Centuries later, the Julian calendar was edited by Pope Gregory XIII. Perfected in 1582 by a bull in which the 24th day was carried over to the 29th. Since then, the Gregorian calendar has reigned.

Nevertheless, there are still mismatches. So that it does not happen again and the calendar is as synchronized as possible with the earth's movements, a system of exceptions for leap years has been created. Leap years are multiples of 100, unless they are multiples of 400. For this reason, they were not leap years 1800 or 1900, but leap years 2000. And according to the same mathematical calculation or the same year 2100 and 2200 will not jump. 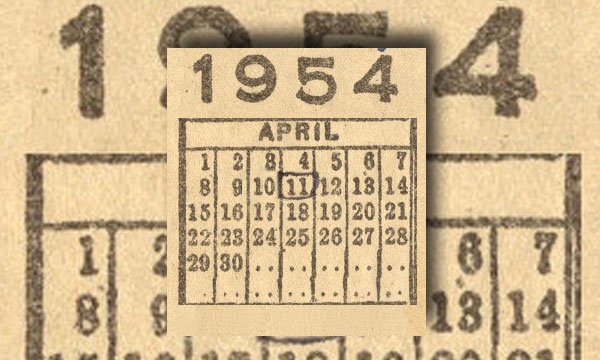 In some countries like France or Sweden, however, there were movements that tried to personalize the calendar. In 1792, in the middle of the French Revolution, a "republican" calendar was adopted, which was designed by mathematician Gilbert Romme. The reason for this new system was nothing more than deleting religious references from the Gregorian calendar, renaming the months, giving secular references and having a different duration. But this attempt didn't take long. After the fall of Napoleon in 1814, France returned to the one created by Julius Caesar and finally by Gregory XIII. Modified version back.

Donald Trump is launching his own digital platform