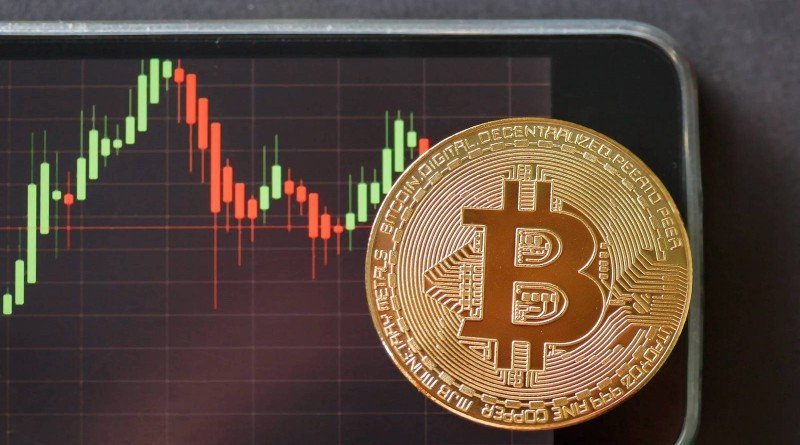 The price of Bitcoin has fallen under $ 34,000 for the first time in three months. This depreciation is due to the People’s Bank of China choosing not to accept cryptocurrencies as a payment method.

In a joint statement by the China Internet Finance Association, the China Banking Association and the China Payment and Settlement Association explain this They do not accept bitcoins as they are not “real currencies”.. In the text, they call on banks to avoid cryptocurrencies by taking refuge in the volatility of their value and speculation about Bitcoin. Until 2017, when China started restricting the use of cryptocurrencies, the Asian country focused on up to 90% of the global operations performed with them.

This move by the Chinese financial authorities complements the announcement by Elon Musk, who announced last week that his company Tesla would no longer accept payments in Bitcoin due to the high environmental and energy costs of these cryptocurrencies. In a few hours it will be Bitcoin’s value fell 12% and its price was $ 50,900, although it rebounded slightly along with other cryptocurrencies on Friday, only to decline earlier this week.

Also Luis de Guindos, former Spanish Minister of Economics and now Vice President of the European Central Bankhas warned of the dangers of these currencies. Speaking to Bloomberg, he stated that it is “an asset with very weak fundamentals and that it will be subject to high volatility”.

The price of cryptocurrencies fluctuates a lot and they could drop further if they recover after a few days, as we explain in the following video: