Every October 31 in many places people dress up in allegorical costumes. Halloween, or Halloween, is celebrated on the eve of All Saints’ Day. Halloween derives from All Hallows’ Evenings, which in Spanish means Vísperas de Todos los Santos (All Hallows’ Eve). 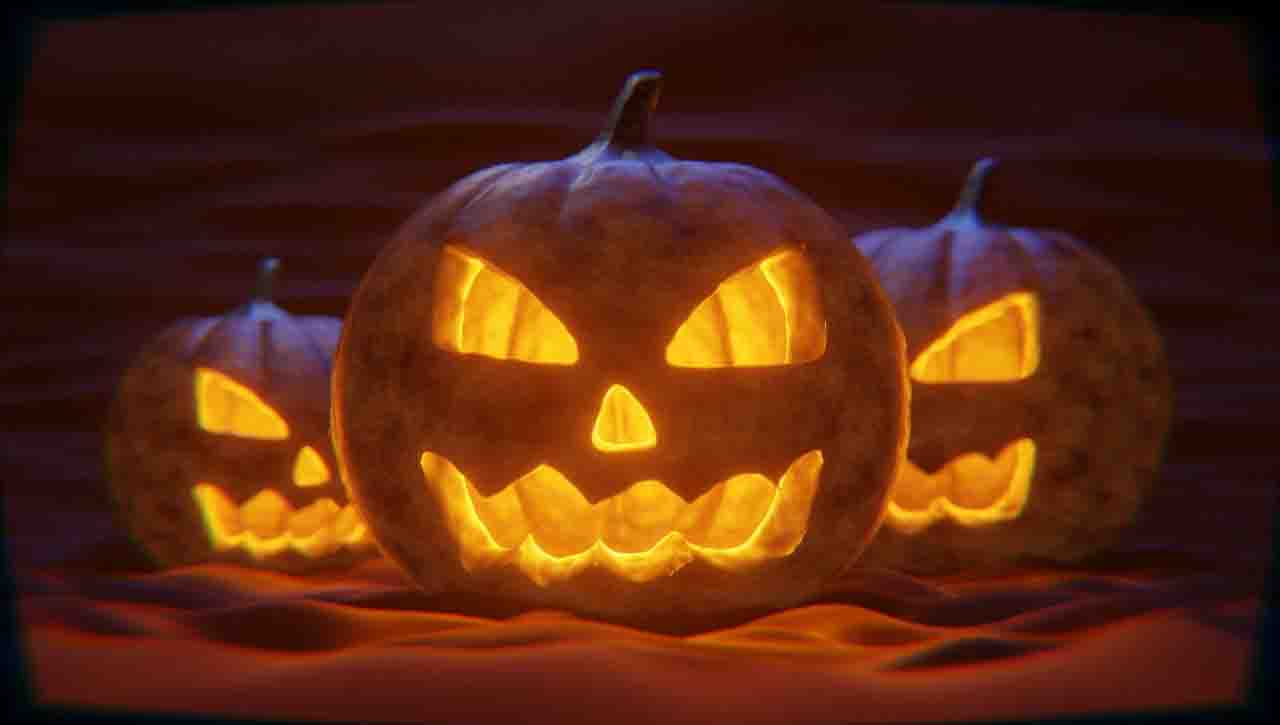 Why do we celebrate Halloween?

In many countries around the world, Halloween is prepared ahead of time. Pumpkins with lights, candy, candy, candy, costumes and spooky rituals for a night of fun. For many, the origin of this celebration is the United States. This is what Hollywood made you think, but in reality it is not so.

Although it is one of the countries where the tradition is most deeply rooted, the holiday is of Celtic origin. During the 19th century it arrived in the United States with European immigrants seeking a new life on the other side of the Atlantic.

Many of those immigrants came from Ireland. In the mid-19th century, a great famine struck Ireland and thousands sought a new life elsewhere. It was Irish Catholics who introduced the holiday to the United States.

Many centuries ago they celebrated Halloween

While Halloween began to be called Halloween around 1745, the origin dates back many centuries. Even before Christ. However, this celebration of Celtic origin differs greatly from what is known today.

For the Celtic peoples, October 31 was a turning point in each year. This festival was called Samhain, meaning “the end of summer.” It was the change of season and the time that brought the harvest season to an end. So Samhain was a pagan festival, one of the most important of the year. In addition to Ireland, the celebration moved to the United Kingdom and Scotland.

The reason it occurs every October 31 comes about because it was the end of the Celtic year. Celtic tradition divided the year into two periods, one of light and one of darkness. The light was spring and summer. The darkness, autumn and winter.

For the Celts it was a way of welcoming the spirits..

However, for the Celts on October 31, the boundaries of the world of the living and the world of the dead were opened. In this way the dead could walk among the living. Hence the rituals that were created to communicate with the dead. They welcomed the good spirits and chased away the bad ones.

It is believed that the origin of wearing costumes began to ward off evil spirits. Over the years, the custom of leaving a lighted candle in windows to guide the dead on their journey began. This may be the origin of the pumpkins with candles inside, so that the wind would not blow out the candles. 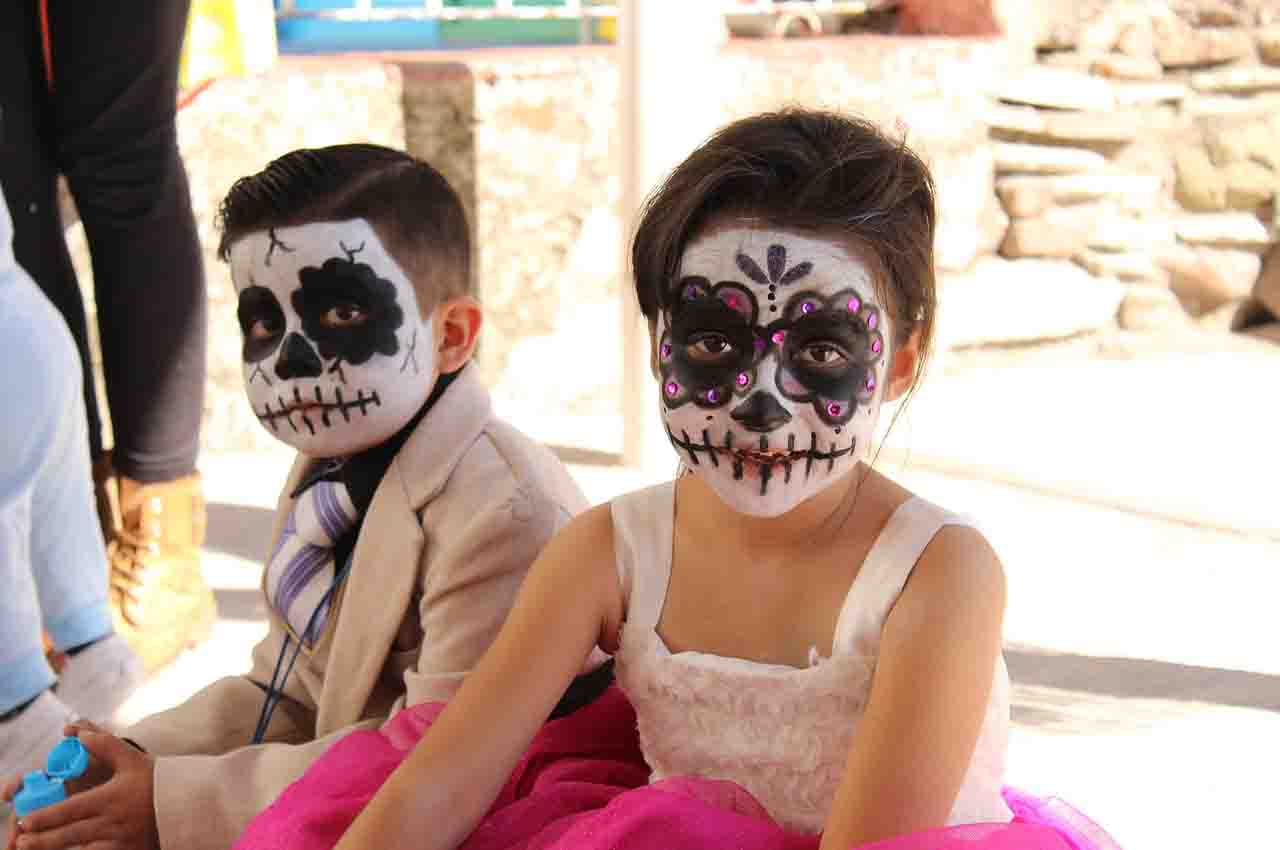 Halloween has been celebrated in the United States since 1921, in Minnesota, with the first Halloween parade. Nowadays it is celebrated in many other countries and every year the tradition of Halloween is becoming more and more popular around the world.