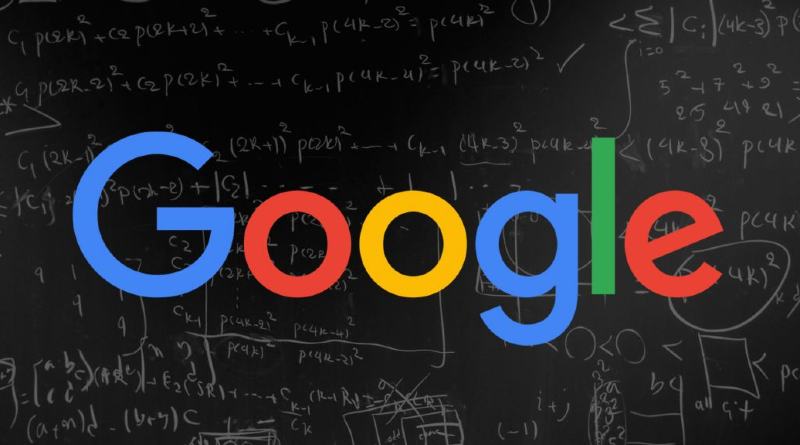 Google has pointed out several times that the deployment of an algorithm, be it a “core update” or a smaller update, does not do this all at once, but extends over several weeks or even months until it 100% completes the integration .

Google updates are not published all at once, but slowly spread over several weeks or months.

However, Google never explained officially how these types of deployments work, which we might call “slow”, so there is no official information to be taken at face value. However, over time, they have provided SEO professionals with pointers on how to work.

First, it typically takes around two weeks to fully deploy core updates. This is because Google has to adjust the “quality signals” any url you’ve indexed. Note that websites tend to be checked often, especially those that Google knows will be updated more frequently. These pages are the first to be reviewed. However, older websites and those that are updated less often take longer to revisit.

This could be the main reason that an update can take up to a month, as the algorithm checks all indexed URLs for new quality signals during this time.

On the other hand, this time also depends on the quantity and extent of the changes introduced, because the greater the changes to the quality signals, the longer it takes for Google to check the indexed content and assign a new quality score.

While you might think that these updates are delivered much faster at first, the truth is that they tend to be slower. Some can take up to two months to complete. This is because most of these “minor updates” are part of a major update, as would be the case with the minor tweaks Google has made over the past few months to prepare for the new “Page Experience” algorithm, so that they are not all urls are edited again until all changes are approved and the process is complete.

While it is very likely that Google algorithm updates will be released in real time in the future, it is also possible that they will never be rolled out all at once. Remember that Google has a very extensive network of servers and data centers and that no matter how well they work and no matter how synced they are, there will always be errors small delays in transfer Data and communication.