As already known, an explosion at the Chernobyl nuclear power plant on April 26, 1986 caused the worst accident of its kind in the world. The explosion in reactor # 4 released radioactive particles into the atmosphere that were felt across Europe.

The Chernobyl power plant is currently located in Ukraine. It no longer belongs to the late Soviet Union. The truth is that it has become a top tourist attraction center. Tourists adhere to strict protection protocols to visit the place.

The Chernobyl nuclear power plant is now a tourist attraction

The exclusion zone is around 30 kilometers around the nuclear power plant. It is located in a “sarcophagus” under tons of cement. The exclusion zone is still radioactive. Because of this, the elements in place cannot be touched. Neither the animals that roam the area nor the plants.

One of the reasons the place was so popular could be due to the recent television series telling what happened. However, many people want to visit the nuclear power plant and the city of Pripyat, which apparently stopped in time.

What is attracting the attention of tourism?

Pripyat is the city where the nuclear power plant workers lived with their families. When the city was evacuated everything stayed as it was. The residents were not allowed to carry their things. The instant spread of radiation made them go out with what they wore, leaving a ghost town behind.

Because of this, you can see scenes in the city that appear to have timed out. A city waiting for its residents to return from work to start the activity. There are no statistics on the victims and their consequences. The exact extent of the tragedy is still unknown and will not be known due to the obfuscation of the then Soviet government.

Many tourists are surprised not to find any destruction, as can be seen in photos of Hiroshima and Nagasaki. Most noticeable here is that everything in the exclusion zone remained intact and abandoned as it was at the time of the accident. 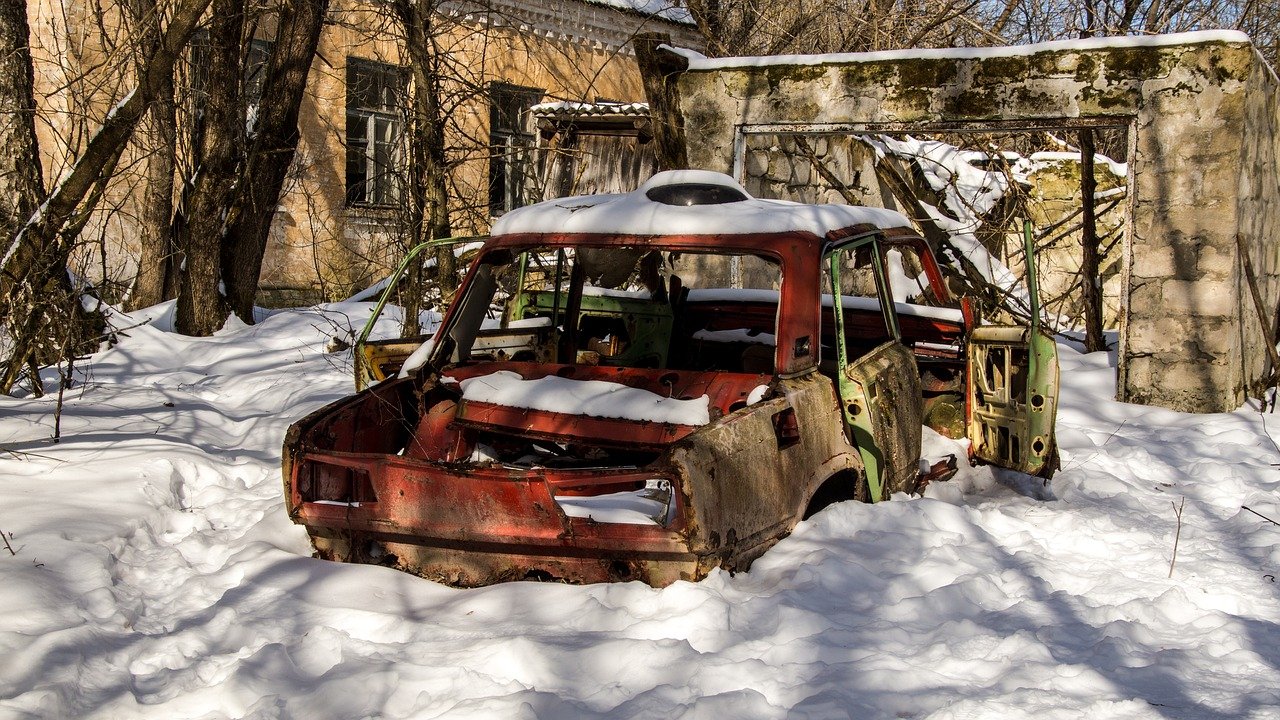 It did not happen as it did in the cities of Japan, where a devastated area was left behind. In the Chernobyl nuclear power plant the accident occurred in the power plant and the dangerous thing was the release of radioactive particles. Perhaps curiosity attracts the tourist who wants to know what a typical city was like in Soviet times.

Pripyat is a city that was stopped in time

The children’s books were left at school. The Church of San Elías has decorated its traditional turquoise color, preparing everything for a religious activity that never took place. The houses with their furniture. Everything is intact, just deteriorated through time

Although one of the most visited places is the amusement park Pripyat. The bumper cars and the ferris wheel will stay motionless forever, which never worked. The park opened on May 1, 1986, a few days after the date of the accident. 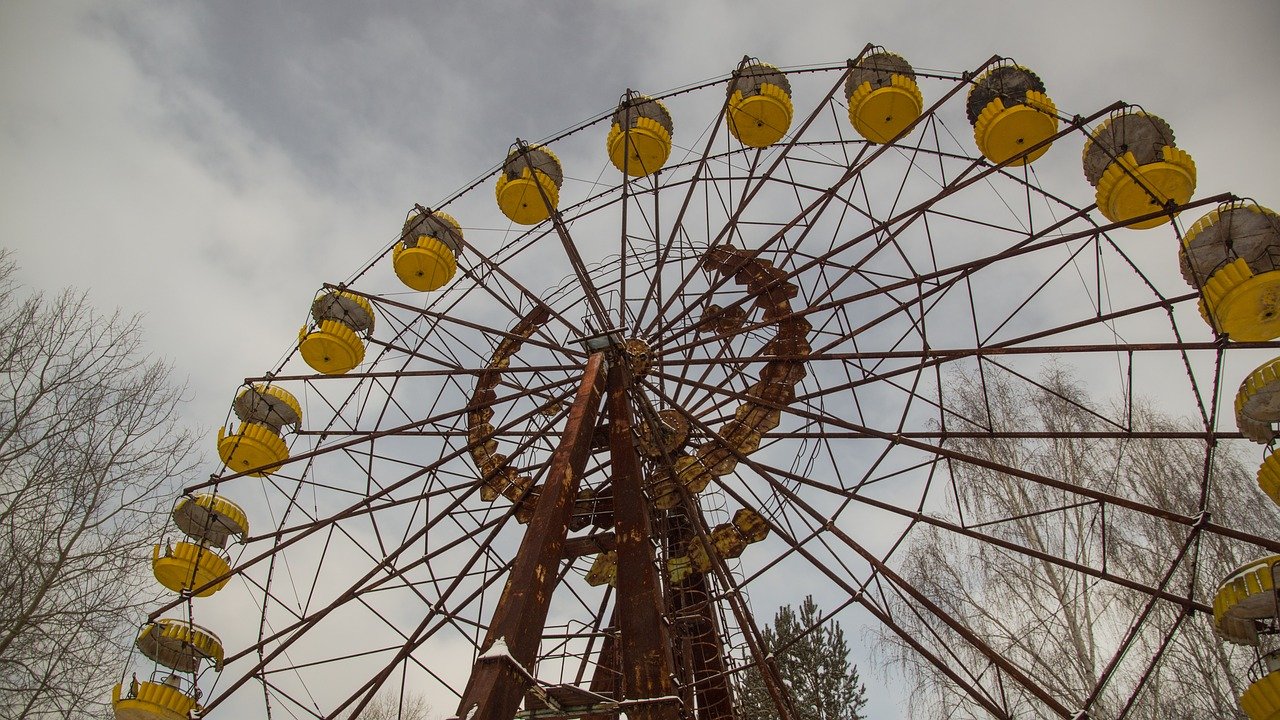 Nature won the streets and the whole city. Where 50,000 people once lived, there is now only a tourist visit, which is carried out with guides. The exclusion zone still shows ten times higher radioactive contamination than normal. It is estimated that the excluded area will never be inhabited again.

Why does water wrinkle the skin?