Every November 1st and 2nd, Spain and Latin Catholic countries celebrate the Day of the Dead and All Saints’ Day. They are celebrations to commemorate the journey of souls through purgatory when they have already received the transition to eternal life. 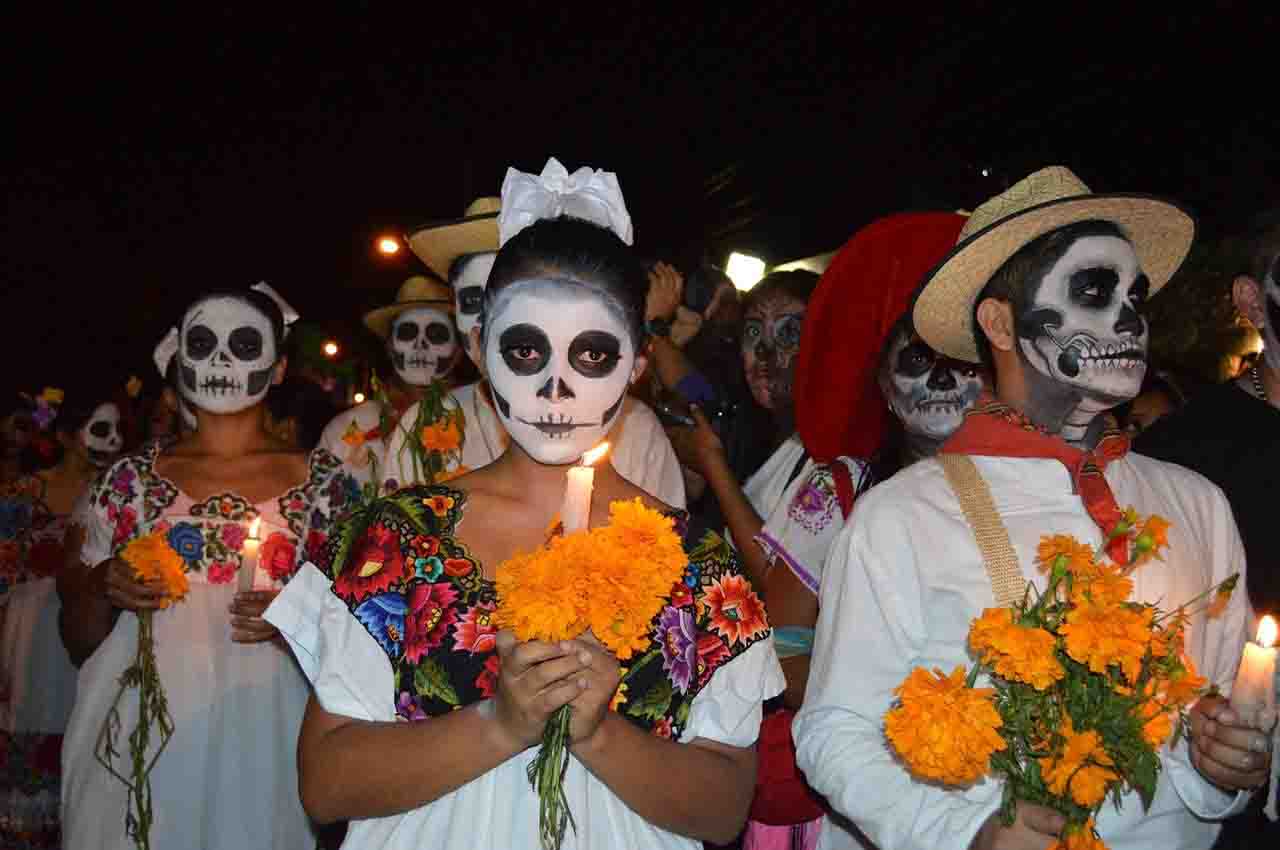 Celebrations for the Day of the Dead and All Saints’ Day

It is the Christian way of honoring those who have not been beatified or canonized but have a place in the divine presence. It is believed that the origin of these celebrations dates back to the 10th century of our time. In 980 an abbot named Odilo set a date in the monastery of Cluny to celebrate the day of the departure of the faithful.

The idea was very well received in his parish and also by others, such as the Diocese of Liège, which was the first to accept. The celebration of All Saints Day was a custom of Catholicism. The early Christian church celebrated the day a martyr died in the same place as his martyrdom.

What does the celebration consist of?

Pope 101, Gregory IV, set the date for the celebration of all saints every November 1st. In Spain and many Spanish-speaking countries, and especially in Latin America, it is a day dedicated to the family. 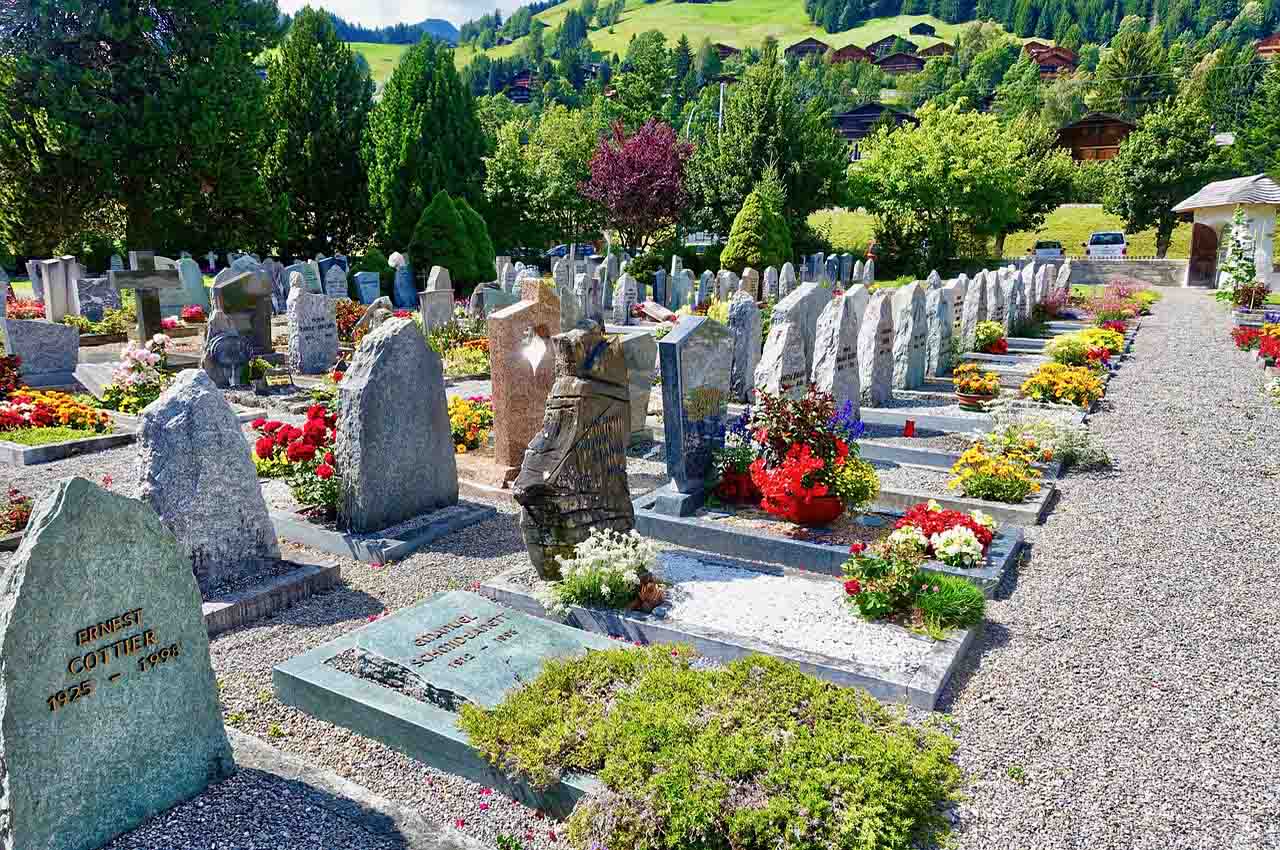 Every November 1st, flowers are usually brought to deceased relatives as a token of the affection and lack they make to us. Different regions of Spain also have different customs. In Galicia, influenced by Celtic customs, the Samaín takes place, the date of the end of the harvest.

It is also when the portal opens the world between the living and the dead on the night of October 31st. Because of this, the houses are decorated with items related to the dead. Castanyada has been a traditional festival in Catalonia since the 18th century. Family reunions in memory of their dead are held by eating roasted chestnuts, all of which are seated at the family table.

Noche de los Finaos is celebrated in the Canary Islands, where bonfires are lit and dancing and music are enjoyed. Malaga celebrates something very similar to the Halloween party in the United States. People come out disguised with terror motifs and stick to the old custom of consuming roasted chestnuts.

Mexico is characterized by incredible festivals

Although in Mexico, the Day of the Dead became the country’s most important holiday. The party and celebrations in the Aztec land are very important and UNESCO declared them the Intangible Heritage of Humanity since 2008. 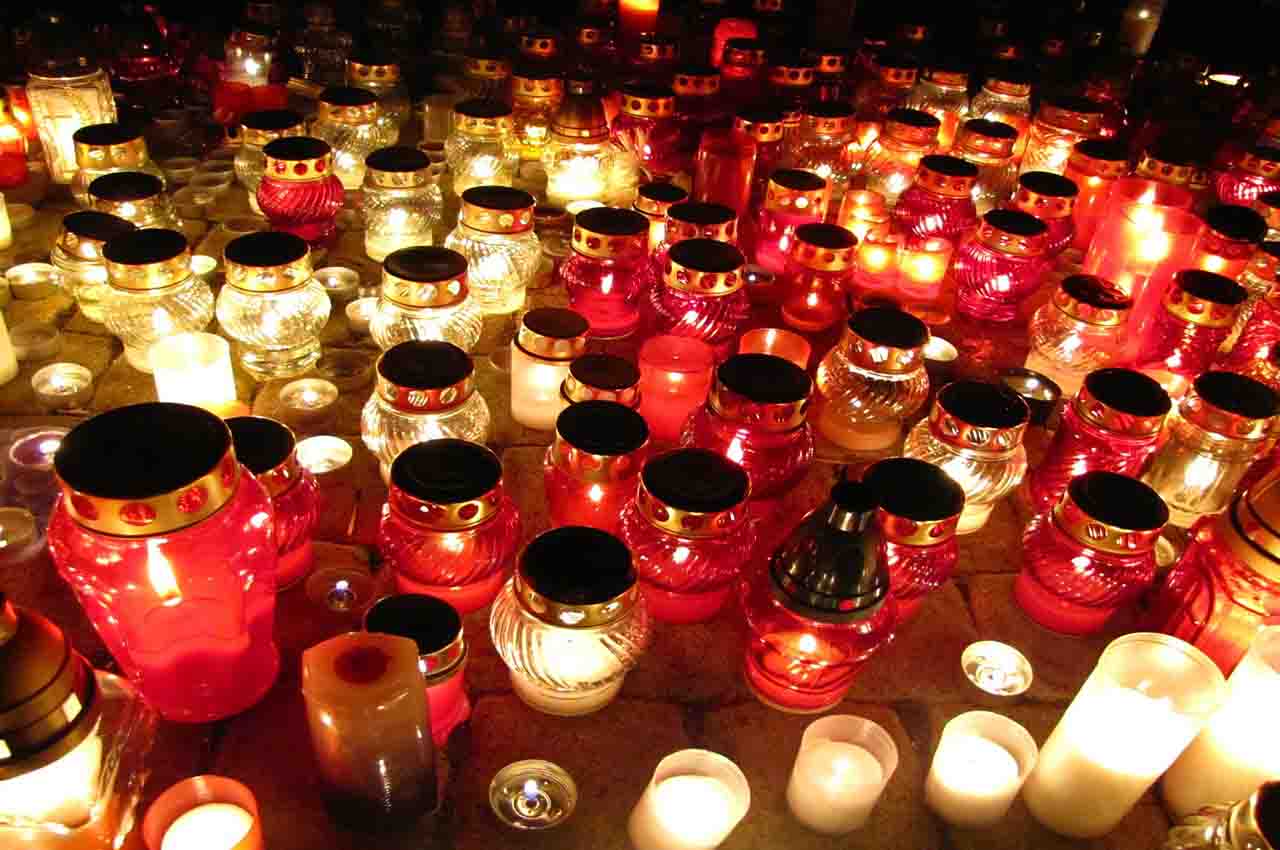 Its origin lies in indigenous ancestral customs that were mixed with Spanish traditions. The Spanish-Christian culture of eternal life is intertwined with the ancestral Nahua practices, according to which life is a transition and death is the dissolution of individuality. For the Nahua, dying does not cease to exist.

Because of this mixture of the two cultures, the return of the dead to the world of the living is celebrated in Mexico on November 1st and 2nd. The deceased children come first and then the other loved ones for whom offerings and the food they preferred in life are prepared. It’s a very happy and colorful party