The similarities between humans and monkeys are remarkable and have always resulted in surprises and has been the subject of research. According to science, our species is descended from them. However, the intelligence of humans is that the human brain is bigger than that of apes. 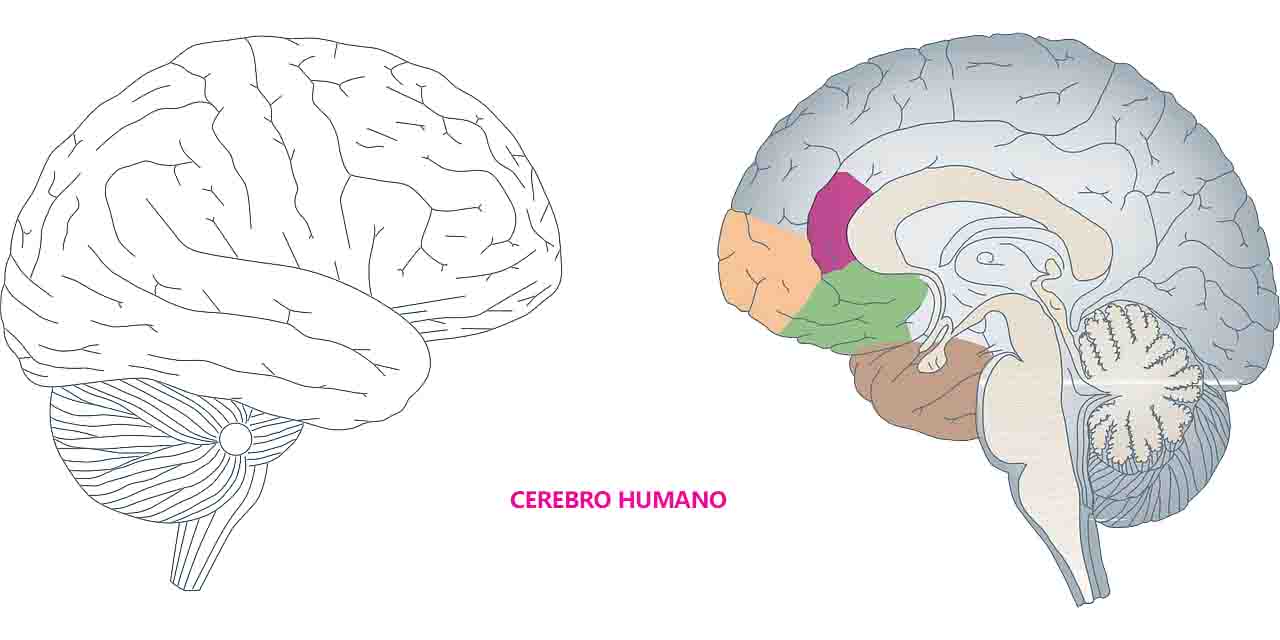 Scientists at the Medical Research Council’s Molecular Biology Laboratory in Cambridge discovered a gene that enables our brains to grow larger. The research was published in the journal Cell, based on comparing our brains to that of gorillas and chimpanzees.

Of course, the sheer size difference doesn’t mean humans are far smarter than their primates cousins. According to the report, laboratory-grown stem cell tissues from humans, gorillas and chimpanzees showed that neurons multiply almost three times as much in humans.

From the first days of life, neurons are produced by stem cells called precursors. Neural progenitors are given a circular shape that facilitates replication in identical cells. The more often they multiply, the greater the number of neurons.

In chimpanzees and gorillas, the reproduction period is around five days. In contrast, the cell division time in humans lasted seven days, with the circular shape remaining longer. Doing this for longer not only resulted in more cells, but they also multiplied more often than in monkeys. 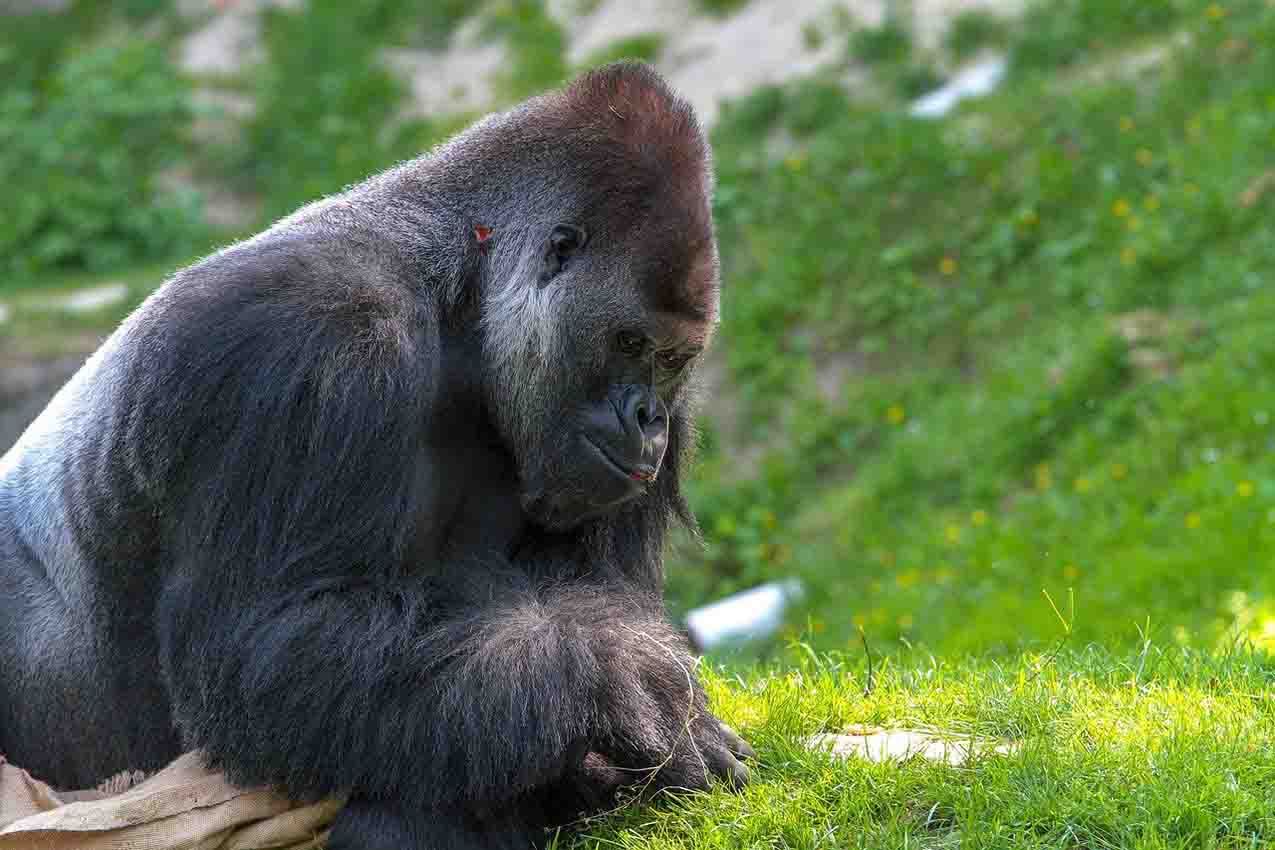 It follows that progenitor cells have more time to reproduce in the human brain. Reaching three times as many neurons as in primates. It is surprising to scientists how this simple cell reproduction time makes such a difference in human and primate development. This explains why the dominant species on the planet is humans.

Further details emerge from the investigations

According to ICREA researchers at the Pompeu Fabra University, the human brain is three times the size of that of chimpanzees in thousands of years of development. Not just because of their size, but also because of the cellular amount and the connections they have between them.

In the brain regions examined, similarities were found between the three species at the genetic level. Even on the front, where the higher learning is. However, greater differences were found when it was done with three-dimensional organoids.

It should be noted that a study model does not mark what happens in the striatum, which is responsible for movement in the human brain. The scientists made it clear that the study did not refer to a real brain. However, this type of study offers a broader insight into how our brains evolve and why humans are the most intelligent species on earth.