In the latest published list of new emojis that will arrive in the world in the coming months there is one that attracts curious attention: the pregnant man.

The emoji of pregnant man is one of the 37 new features that will arrive in the coming months with Emoji 14.0

This new emoji has been presented by Unicode – the consortium that regulates the release and use of new emojis in the world – as one of the main novelties of Emoji 14.0, the upcoming range of new emojis that will be released soon and that will consists of more than 37 new icons.

The new pregnant man emoji joins the pregnant woman emoji 🤰 which has been a reality since 2016, the year in which it was approved. Its launch may surprise more than one user, but according to Emojipedia it should not be so, as it is part of a new batch of more inclusive emojis.

As they point out from the consortium, this new pregnant man emoji could be used as a representation for transgender men, or non-binary people, or even for women with short hair. Of course, they point out, its use would not be limited to these groups, but if they are some options that can serve so that more people can be represented by this emoji. 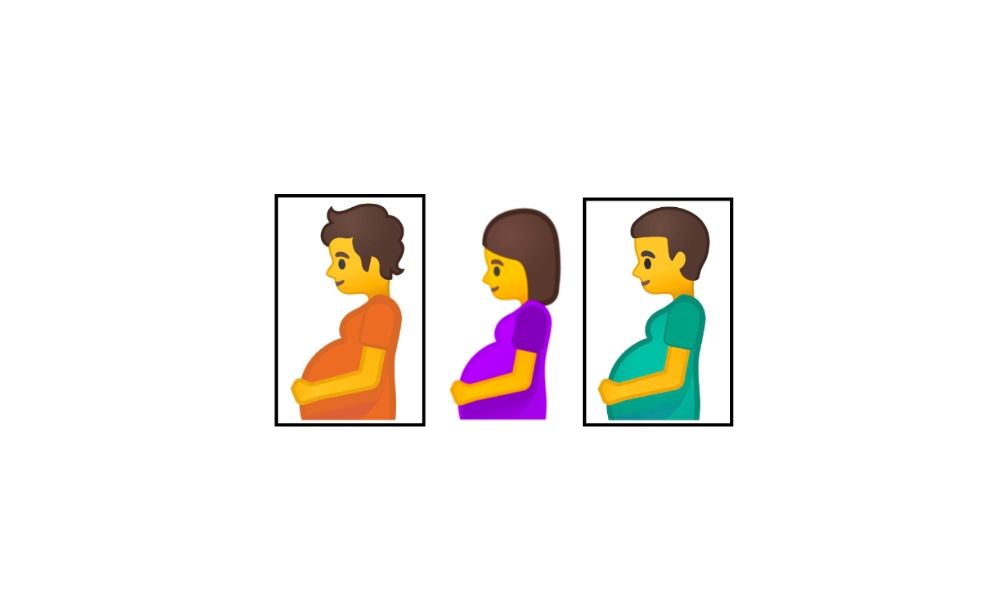 Anyway, it should be noted that there is no right or wrong way to use each emoji, and that it is the users themselves who can use them there as they want and give them the meaning they want, also depending on the context in which they are used.

In this sense, this emoji could also be used, for example, to indicate that someone has eaten a lot and has a completely full stomach. Why not? It all depends on the context that is given to the emoji, what is clear is that this will allow, once it has been launched, to have more options to represent a situation or a feeling in a simple way, first purpose of any of these representations.