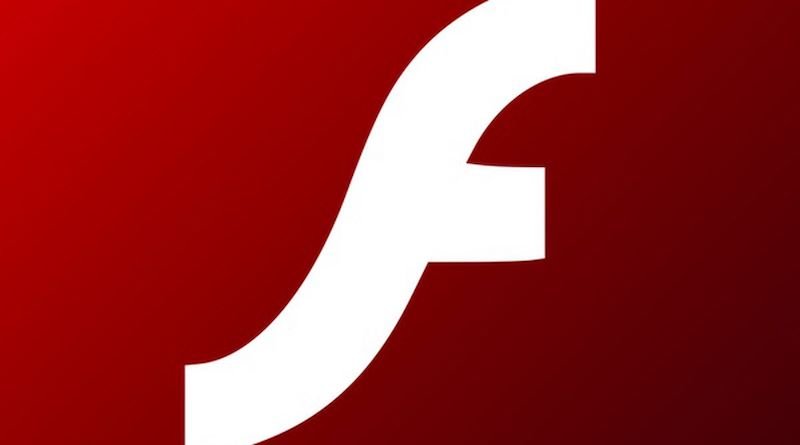 The latest Windows 10 update will automatically remove Flash and prevent it from being undone.

This is the update identified as KB4577586 that is reaching users of Windows 10 in versions 20H2, 2004 and earlier. When installed on your computer, Adobe Flash Player is automatically removed without undoing the effects of the update.

It has been known for years that Flash was numbering its days, and Adobe stopped offering updates as of December 31st. The reason for this sharp removal by Windows 10 lies in the fact that Flash can pose a security issue that attackers can use to gain access to the computer if Adobe doesn’t offer updates for this application. Every security gap would be a possible access route for possible attackers and even without the possibility of the software developer offering a solution in the form of a patch.

For example, given the potential risks of this situation, Flash has gradually disappeared from Chrome or Firefox, and now it’s time to say goodbye to Windows. In fact, it would be advisable to manually uninstall it from each computer that it is installed on. Remember that even Adobe itself recommends uninstalling Flash.

Given this situation, Microsoft decided to reduce the losses Get rid of Flash for goodYes, provided that Windows installed Flash itself. While there are some Windows updates that you can use to revert to a previous version, this is not the case. In your case, Windows 10 could be reinstalled from startup, but Flash will no longer appear.

However, there is one exception to this disappearance of Flash, which Microsoft promoted for computers with Windows 10: Only if Flash was installed by the user himself, the update will not delete it.