In the last few days some photos of a tarantula with wings have been spread on social networks. Very soon, the news of a large flying spider went so viral that it spread terror to some populations in the United States and Mexico.

The false-winged tarantula is a large moth

Quickly, those who knew this type of flying insect made it clear that it was not a tarantula. It is a type of moth, one of the largest there is. They are hairy and pose no danger. They are the largest silk moths in the world. They inhabit forests, wetlands, and orchards in regions of Mexico, the United States, and part of Canada.

Like all moths, it is a larva that feeds on the bark of trees and leaves before turning into a butterfly. Its scientific name is Antheraea Polyphemus. They are so named because they are related to Polyphemus, the Greek mythological creature who only had one eye. The design on its wings looks like an eye. 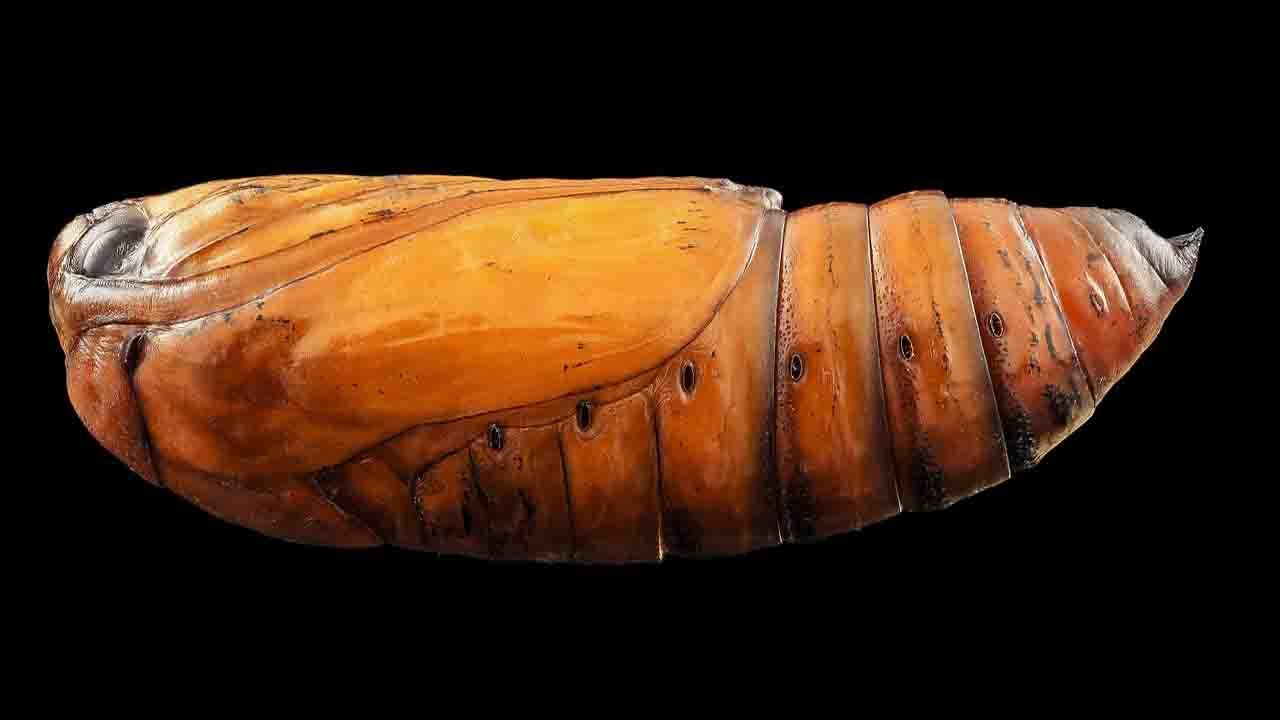 The appearance of this species in urban areas caused terror because the body and hairy legs are similar to those of tarantulas. Many people with arachnophobia posted their photos on social media because they feared it might be a new species. However, the existence of this species was first documented in 1776 by the New Zealand entomologist Pieter Cramer.

Characteristics of the moth that looks like a winged tarantula

Men have antennae that they use to detect pheromones released by women. They have a larger belly than males, where they keep their eggs once they are fertilized. It can have variable colors from reddish brown to brown. The spots on their wings, which look like eyes as I said, are colored purple to protect themselves from predators. 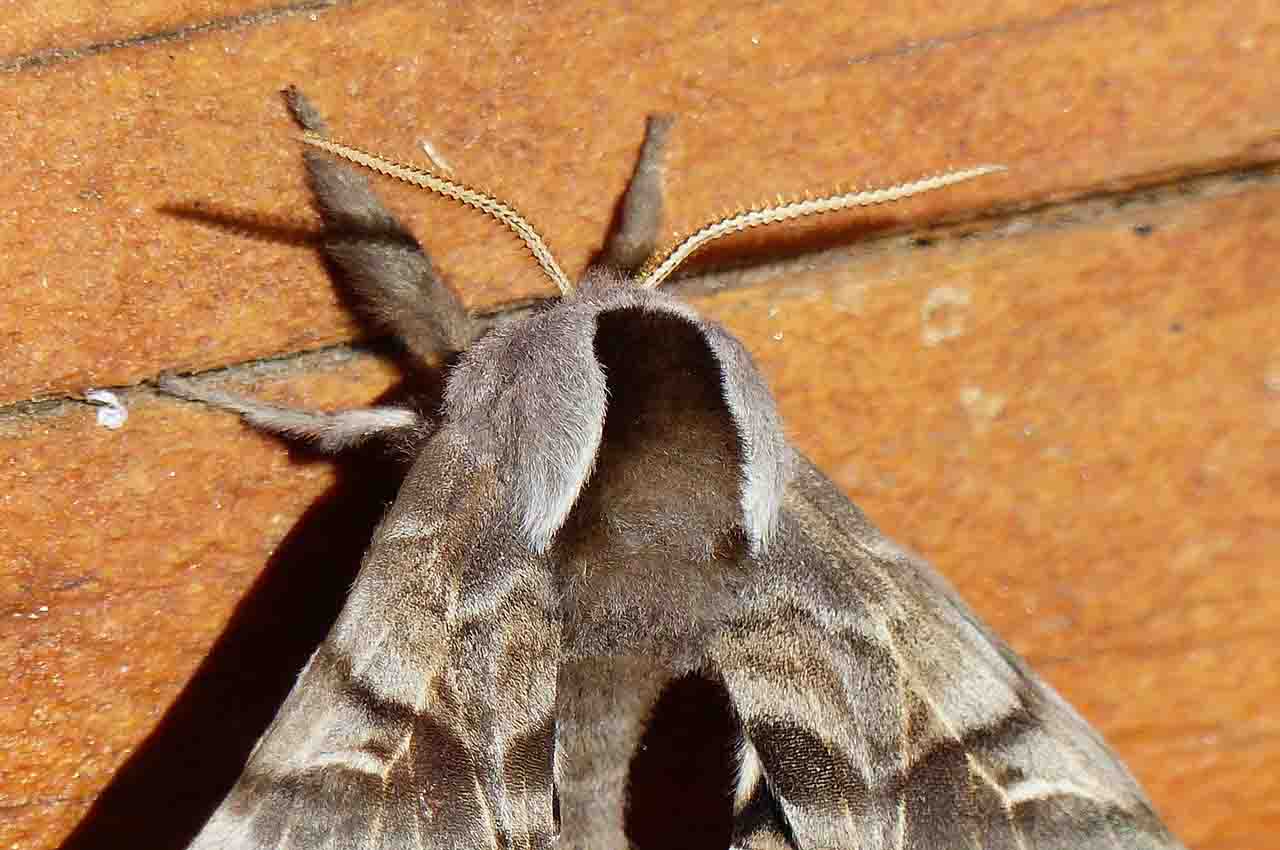 In its larval period, it can ingest more than 80,000 times its own weight in food in the two months that the process takes. The eggs of this insect are flat and brown in color. The females lay them on the leaves of the trees. The species preferred by the moth are birch, oak, willow, maple, beech, walnut, some fruit trees, and American elm.

When the eggs hatch, yellow caterpillars hatch. As they grow, they lose skin five times. When they reach the fifth and final level, they are green with little silver lines. During development, they weave brown silk cocoons and use plant parts that they contain in their packaging. The young can be born in two different periods, one in early spring and the other in late summer in the northern hemisphere.

The mouths of these insects are not very developed. Once they are moths, they stop eating and only live three to five days. Their reproduction occurs mostly in natural environments. They are difficult to breed in captivity as males and females are ignored as if the other didn’t exist.