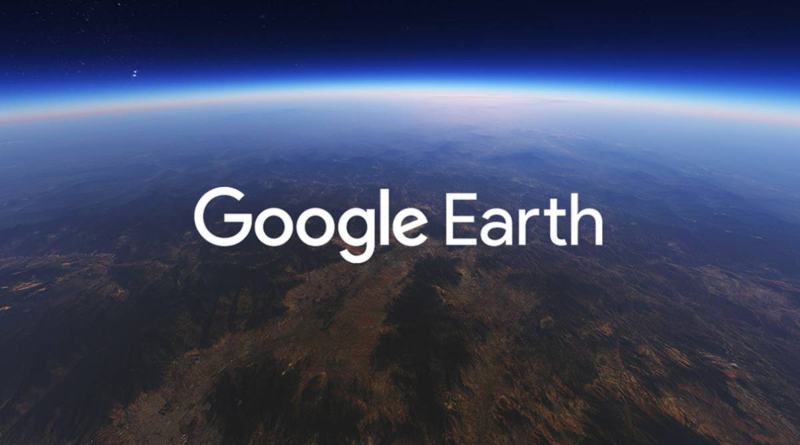 Google is working to enable Google Earth for Android users to travel the planet Aerial photos from the past.

The company would enable cellphone access to Timelapse, a feature added to the web version of Google Earth in 2016 that would allow the selection of aerial imagery taken years and decades ago of certain areas to select the timing of the timeline in you can observe this area and thus check its development over time.

time lapse Integrated images captured via satellite from 1984 to 2016, although there are many areas on the planet where these images are not available and others whose resolution is not comparable to the images taken today. Timelapse also integrates aerial images of areas where no satellite images are available.

Currently, Google Earth Timelapse cannot be officially accessed from Android mobile devices because Google has not officially released the functionality. It was a developer, Kyler Jefrrey, who found out that Google was working on integrating the feature by analyzing the code of the Google Earth app for Android.

Jeffrey managed to access this feature by manually changing the system settings file and has posted on a Reddit sub-forum the detailed instructions on how to follow his steps, which is only recommended for experienced users as it means root the mobile phone, i.e. modifying it in such a way that unrestricted access to all functions of the operating system is possible, which can damage the terminal.

The most cautious will have to wait for this feature to become available to all Android users in the future. In the meantime, Jeffreys has posted a video on his YouTube channel showing the operation of Timelapse in Google Earth for Android.