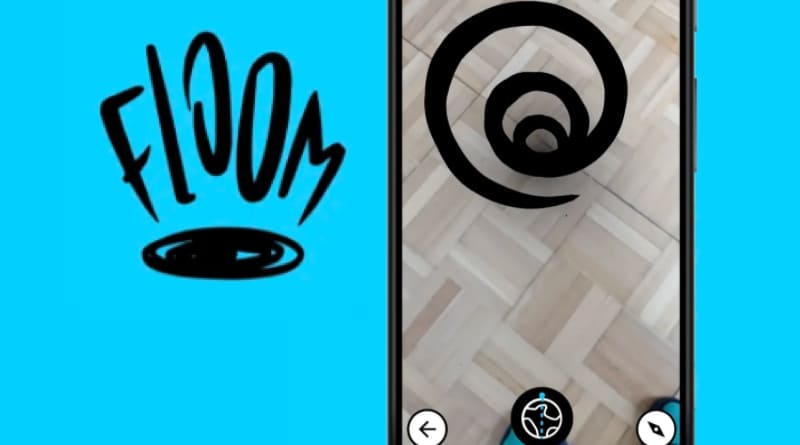 Google unveiled Floom, a new web application that can be used from Android mobile devices and was developed by its laboratory for experimentation with virtual reality and augmented reality (VR and AR).

To access the Floom website, you will need to use the Chrome browser from your phone. There is no need to download an application as it was developed using WebXR technology. By accessing the Floom website, the user can use numerous applications that use virtual and augmented reality, such as: B. a range finder or real dimensions between objects in the environment. All you have to do is capture the environment with the camera and the distance between the objects will be displayed overlaid.

In the same way, for example, you can also overlap an area of ​​two meters around the user to comply with social distancing measures during times of pandemic. Interestingly, a former Google manager has already developed a similar algorithm that detects social distance through artificial intelligence, although in this case it was used as a surveillance measure in street cameras, for example. In the case of Floom, the user can use his mobile phone to measure whether or not he is keeping social distance from other people.

Of all the functions that Floom includes, perhaps the most striking tool is the creation of a virtual tunnel that crosses the planet beneath our feet. How about going through the earth with a tunnel? What would it look like on the other side? What part of the planet would appear on the other side of this tunnel? Google answers these questions with Floom as it posted on its official Twitter account:

To put into practice this ability to see what we have under our feet on the other side of the earth, simply access Floom, point the smartphone or tablet camera at the ground and click on the drawing of the Spiral that on the screen, and in this is shown the image of a tunnel that crosses the planet. From there you can access Google Maps, which also has augmented reality capabilities, for exploring the area on the other side of this hole.

By positioning the spiral drawing, this “virtual tunnel” can be oriented so that it is directed not only to the perpendicular of the position but also to others who are at a transverse angle, which can be an interesting educational activity in relation to the study of can geography.