Among the different stories and injustices left by World War II, we can tell that of the Wolf Child or the Wolf Child. Orphaned German children persecuted by the Soviet Red Army and forced to flee forever in order to save their lives. 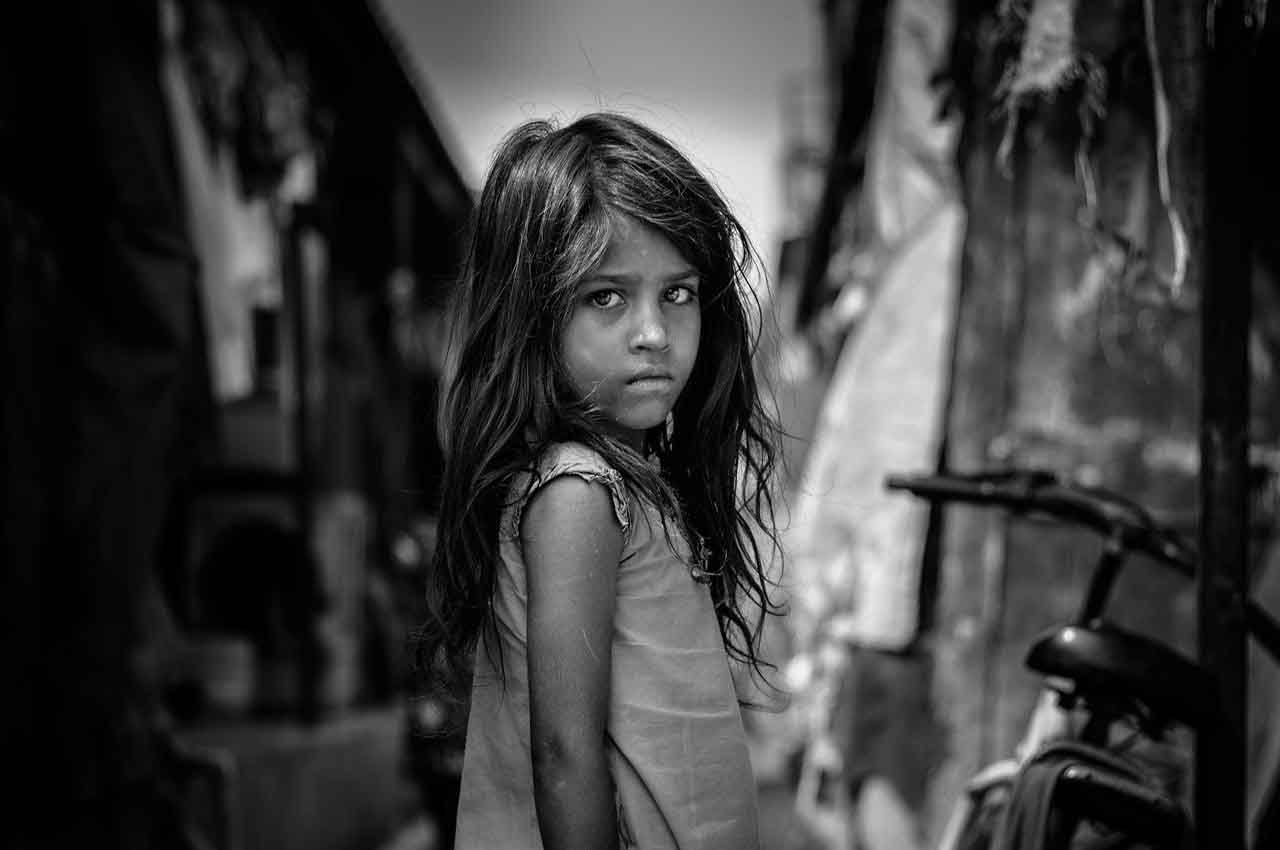 In East Prussia, the responsible German hierarch Erik Koch refused to order an evacuation when he heard of the advance of the Red Army. Despite the fact that they were Germans like him, he sentenced thousands of civilians to a forced march in temperatures of 25 ° below zero in order to avoid certain death.

During the exodus, they also endured the onslaught of Russian attack tanks and the red planes that molested them. They were Germans and potential invaders for the Red Army, whether women, old people or children. In this massacre of civilians, many children were left without their parents because they died or because they were separated from them.

Who were the werewolf children?

Given the unstoppable advance of the Red Army, an estimated 12 to 14 million German civilians had to leave their country in early 1945. When the Soviets invaded East Prussia, thousands of orphaned children had to go deep into the woods to avoid being killed by the Red Army.

Because of this, they were baptized wolf children or wolf children. They were young children who were forced to survive without knowing how to do it. It was another atrocity committed during the war, this time by the Soviet Red Army.

Red soldiers invaded East Prussia and other regions, determined to take revenge on the atrocities committed by the Germans. They raped German women, killed men and old men, and murdered children so that “as adults they would not invade the Nazis”.

A Russian writer named Ilya Ehrenburg incited soldiers to take revenge on women and children. In defense of such atrocities, the Reds are said to want revenge. This contributed to the fatigue and the large amount of alcohol they drank. They didn’t realize what they were doing.

How did the wolf children cope with their lives?

Many orphans fled to Germany. But so many others died under the red fire. Those who survived were sent to orphanages in Russia. But those who went into the woods were isolated and made it to Lithuania on their own. 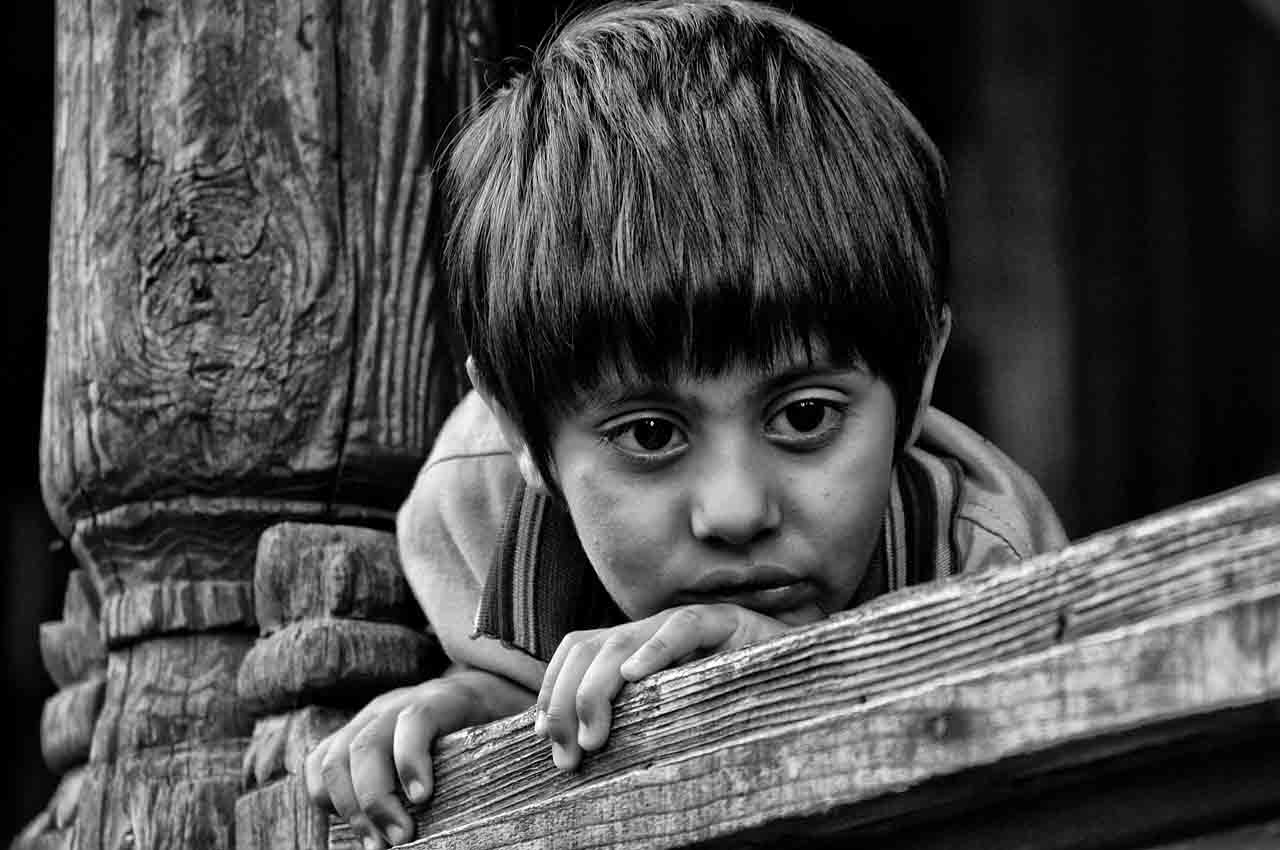 Some begged on the street and others asked for work on the farms they encountered along the way. A very difficult life for young children without their parents and without language skills. Knowing where they came from, they were exposed to the violence and cruelty of some Lithuanian citizens. Some were adopted by Lithuanian families until Russia prohibited their legal adoption. At this point, many families who loved children changed their identities.

It was not until 1990, when the Soviet regime fell, that some almost old werewolf children were able to return to Germany. Many were reunited with relatives they did not know. The writer Alvydas Slepikas tells the story of many surviving wolf children in his book “In the Shadow of the Wolves”.

Most people in the world only found out about the existence of these wolf children there. Neither the Russians nor the Germans have ever spoken of them, perhaps because of the atrocities they committed. Wolf children were a public issue after 1990.