The possibility of reviving extinct species is an idea that occupies many biologists in the world. This possibility has been announced before, but this time it may be true. A company has just announced that it is possible to bring back to life the woolly mammoth, extinct 4000 years ago. 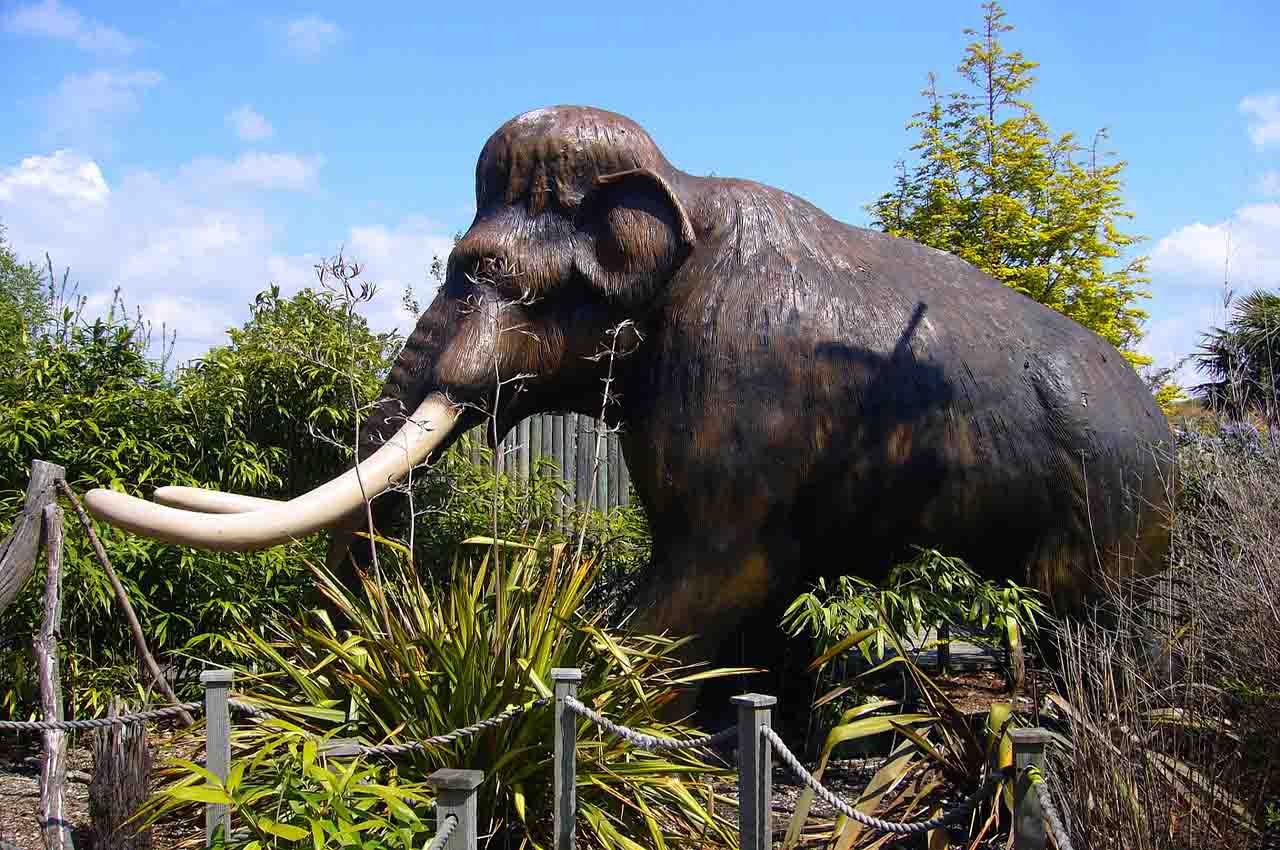 Private company announces they will revive the woolly mammoths

While it’s not the first time it’s been talked about, the recent thaws left a lot of material from which they can get DNA samples. The remains of almost intact mammoths found in Siberia, are a good genetic bank to revive the mammoth and other species. That is why a private company claims it can revive the woolly mammoth.

The bioscience company Colossal and a Harvard geneticist have teamed up to do just that. The goal is to recreate the ecosystems of the past, damaged by the action of man. As a way to help nature restore the Siberian tundra and at the same time reverse climate change.

According to the parties involved, bringing the woolly mammoth back to life by harnessing technology would help to that end. Technology can also help save species that are currently on the brink of extinction.

Asian elephant DNA chosen to be combined with mammoth DNA

The intention is to insert DNA from mammoths recovered from the steppe, alongside the genome of Asian elephants. In this way, a hybrid of Asian elephant and woolly mammoth would be created.

The choice of the Asian elephant is not on a whim. It is because this species shares 99.6% of its DNA with the extinct woolly mammoths. Geneticist George Church of Harvard University is involved in the task. He explained that they will use innovative technology. 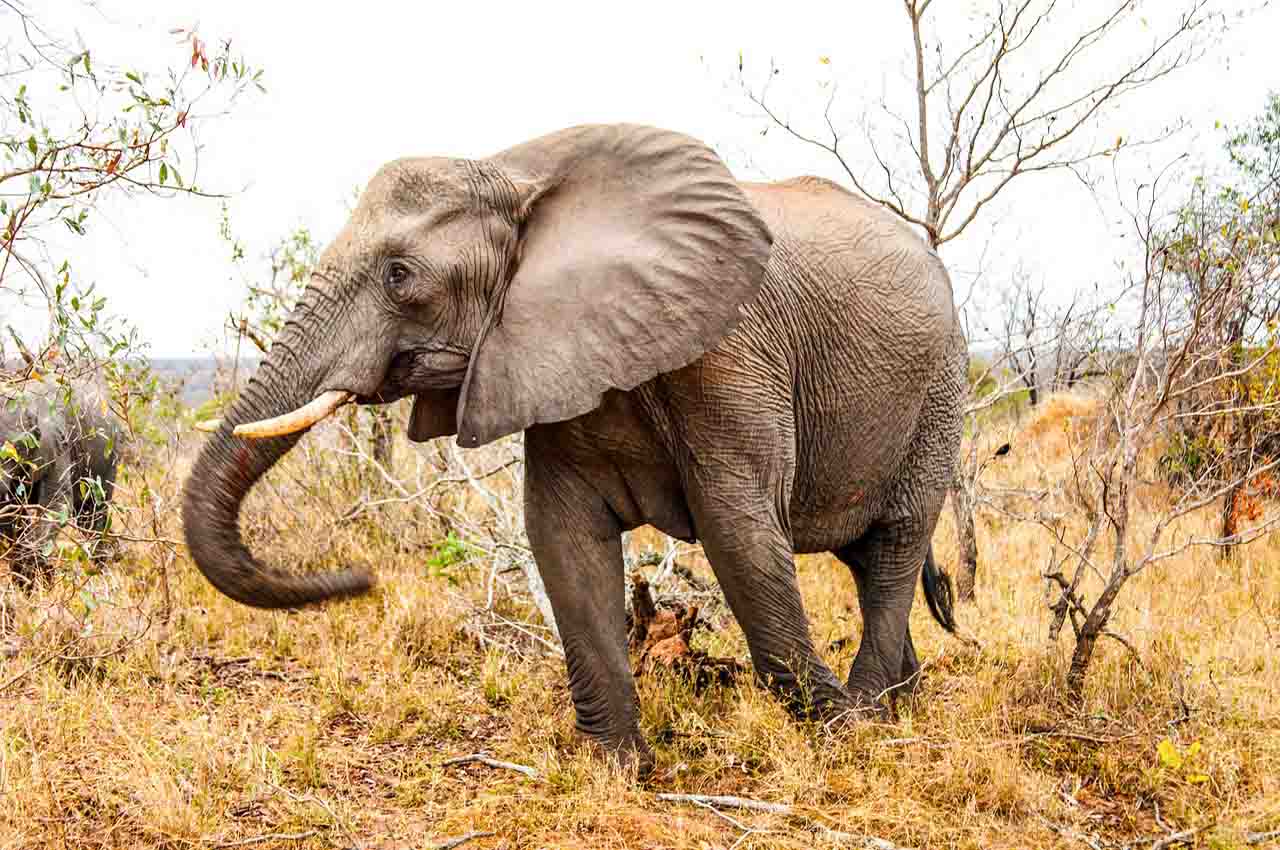 They got $15 million in investment to begin the task. The goal is to repopulate the Arctic with this new hybrid species to restore its ecosystem. Although it has shared DNA, scientists believe that the new woolly mammoth will have the same physiognomy as the extinct one.

The first calves could be born in the very near future

According to Church, they could have the first woolly mammoth calves by five years from now. To achieve this they will use a new technique called CRISPR. They use a pioneering tool to edit genes. It involves rewriting the genetic code, altering the sequences of living species.

For the case, the team of scientists studied the genome of 23 species of elephants. At the same time, they studied the DNA of the remains of mammoths. They came to the conclusion that they will have to make about 50 changes in the genomic sequence of Asian elephants.

The reason is simple, the hybrid mammoth will have to adapt to living in a different climate than elephants. They will have to have a 10-centimeter layer of fat to insulate them from the cold. In addition to developing the necessary fur for each part of their body, of different lengths and thicknesses. They will also try not to develop tusks, which can be a temptation for poachers.

In any case, reviving extinct animals is not without its ethical problems. To restore woolly mammoths to life will require changing the genetic code. But some fear that the hybrid species will not be able to coexist with other species.

PayPal is creating its own cryptocurrency