Since 1930, when the first football World Cup was organized, these competitions have been held every four years. The exception was the Second World War, during which the sporting event did not take place. It is well known that it is the most popular sport in the world 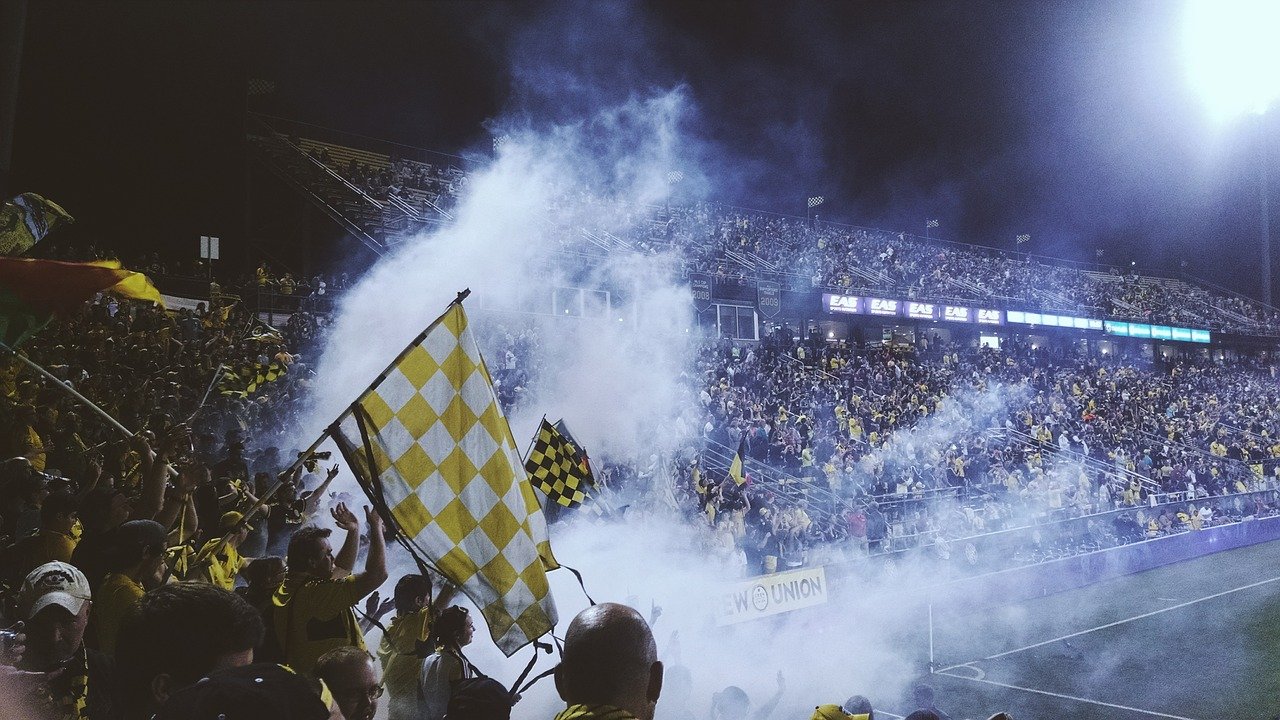 They want to hold the World Cup every two years

Since a few years ago, the idea emerged to hold the sporting event with greater continuity, it is thought to make them every two years. The last World Cup was in Russia in 2018 and the next one was scheduled to be held in Qatar in 2022.

The idea that has been taking shape for some time, is that from 2026 the maximum football competition will be every two years. According to the current president of FIFA, Gianni Infantino at the 71st congress of the entity, the possibility is under study.

During the development of this congress held virtually in May 2021, the Saudi Arabian Federation presented the proposal. For its part, the French federation proposed the same for the women’s World Cup.

Both ideas were well received. 166 federations were in favour of men’s and women’s World Cups every 2 years. Another 20 voted against, while 25 abstained from giving their opinion. 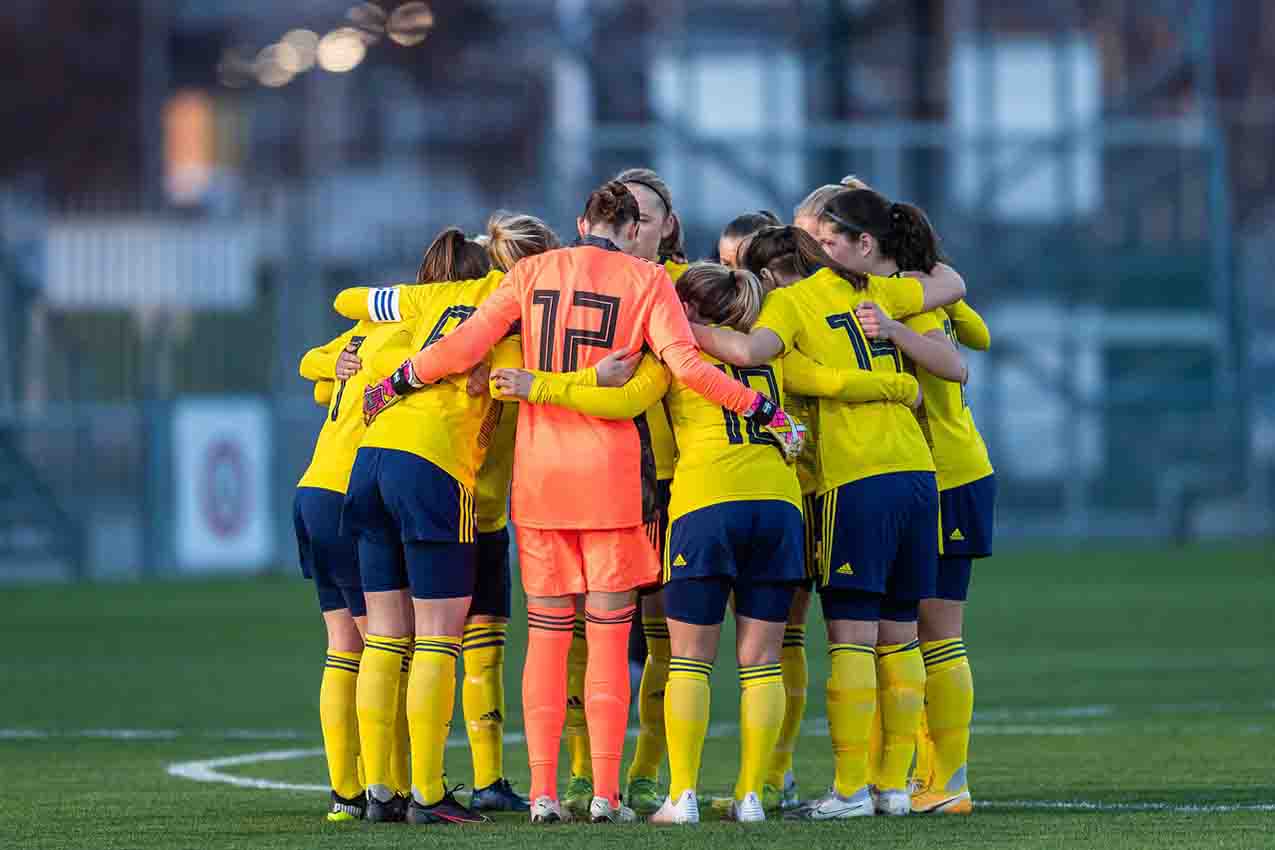 It is essential that all parties are in agreement

However, for its implementation, all the actors involved will have to be in agreement. Players, clubs, federations and confederations will have to vote for or against. According to the FIFA President, it is essential to know all the opinions and the decision of each of them.

In the consultations already carried out, there is a large majority in favor of the proposal, so it is likely that the idea will advance and become a reality. So far, the next World Cup, as it was said, will be in Qatar in 2022. After that, it will be jointly organized by the United States, Canada and Mexico in 2026.

The decision will be made during the next FIFA congress in 2024. If they decide to implement the idea, it would be from the 2026 World Cup. The proposal had an excellent reception in the media. For them, this change means a very good business.

While revenues will double at World Cups every two years, FIFA’s concern is whether it will improve sporting standards. For world football’s governing body, this aspect is far more important than commercial returns.

However, a World Cup every two years would hurt local championships and leagues. It would force clubs to give away their players, who often have million-dollar contracts to fulfil. Also the players will have many more competitions and there is concern about player burnout.

Anyway, the approach is open, but the idea is still under consideration. The suggested date for implementation is still some time away and there will surely be many pros and cons until a final agreement is reached.