In the Ogasawara Islands, underwater volcanic activity caused something incredible. Some World War II ships surfaced. After being submerged for more than 75 years, the Pacific exposed the remains of several ships. 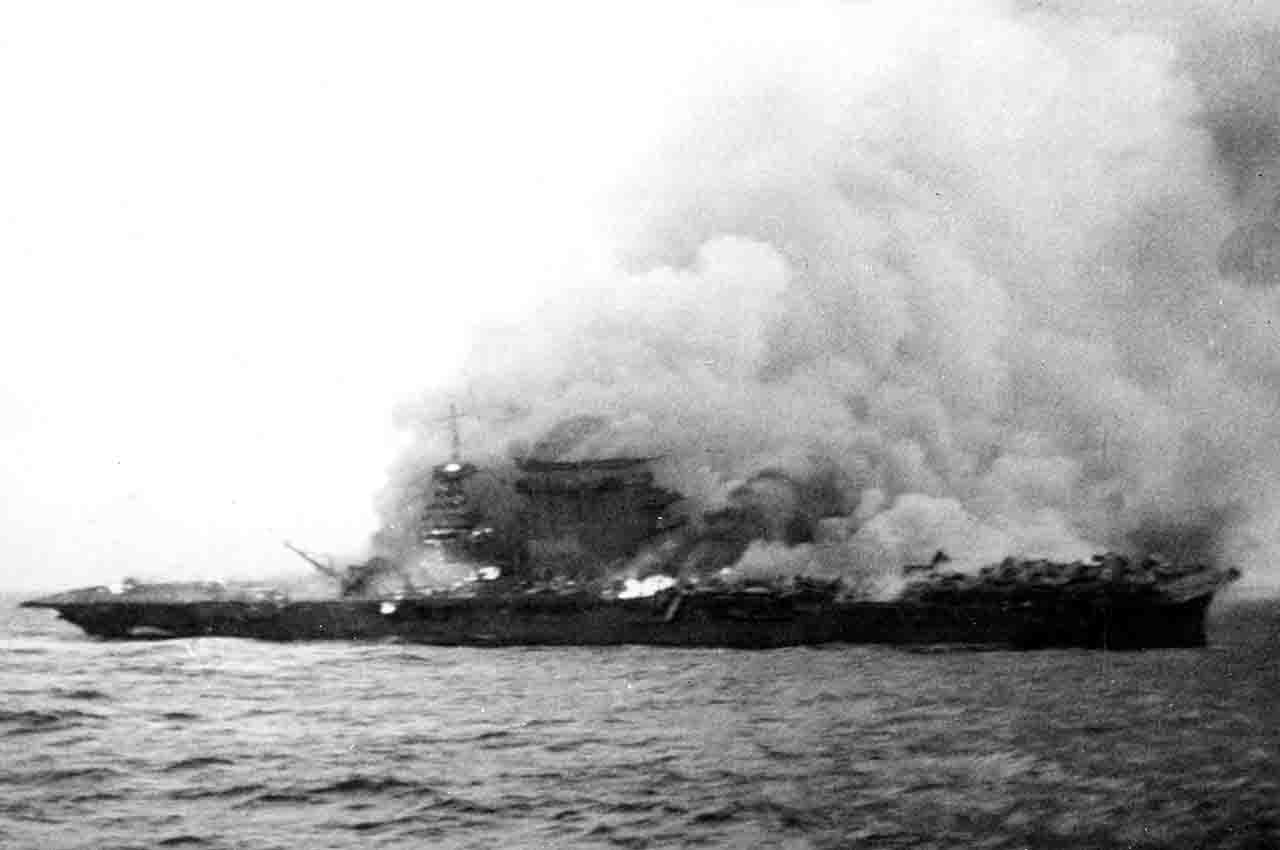 The force of nature never ceases to amaze us. Images of the eruption of La Palma, which is forever changing the island, do not allow us to have doubts. However, another volcanic activity in Japan, left even bigger surprises. In the Pacific, ships from the Second World War emerged

In the area, intense volcanic activity has been occurring for months. This caused the island of Iwo Jima to rise, exposing the hulls of ships. This island became famous for the battle fought there and on its shores during the world conflagration.

Japanese and American forces clashed there and it was one of the bloodiest battles of that war. The American forces alone suffered nearly 25,000 casualties, with more than 17,000 wounded and 9,000 dead.

For U.S. forces the island of Iwo Jima was a strategic point for the war with Japan. For this reason, much of the U.S. Pacific Fleet supported this battle.

According to Japanese television, the ships that would have emerged from the depths would have been from the United States. During the battle, the U.S. Navy wanted to open a port on the island, so many ships came close to shore. However, other reports say that the surfaced ships were Japanese.

Iwo Jima Island is part of an archipelago belonging to the Japanese state. There are more than 6800 islands in total. Although under this set of islands, volcanic and seismic activity is more intense.

One need only recall the number of earthquakes and subsequent tsunamis that occurred. It is believed that there are currently 110 active volcanoes in all of Japan, both on land and underwater.

For months there has been intense seismic and volcanic activity under the islands. This activity, which has caused ships to surface, has also led to the birth of a new island. The Fukutoku Okanoba underwater volcano is responsible for this phenomenon. However, islets formed in this way tend to disappear in a short time.

For their part, the ships that emerged after 75 years are decayed and broken into segments. A demonstration that the force of nature is devastating. It often happens, as on this occasion, that it leaves the spoils of human misery on display, as was the Second World War.