They create robot dolphins, much like real dolphins. In recent years, many people around the world have become concerned about nature and animals. Many countries have dismantled their zoos to replace them with ecological parks. And the animals were relocated to controlled reserves but released. 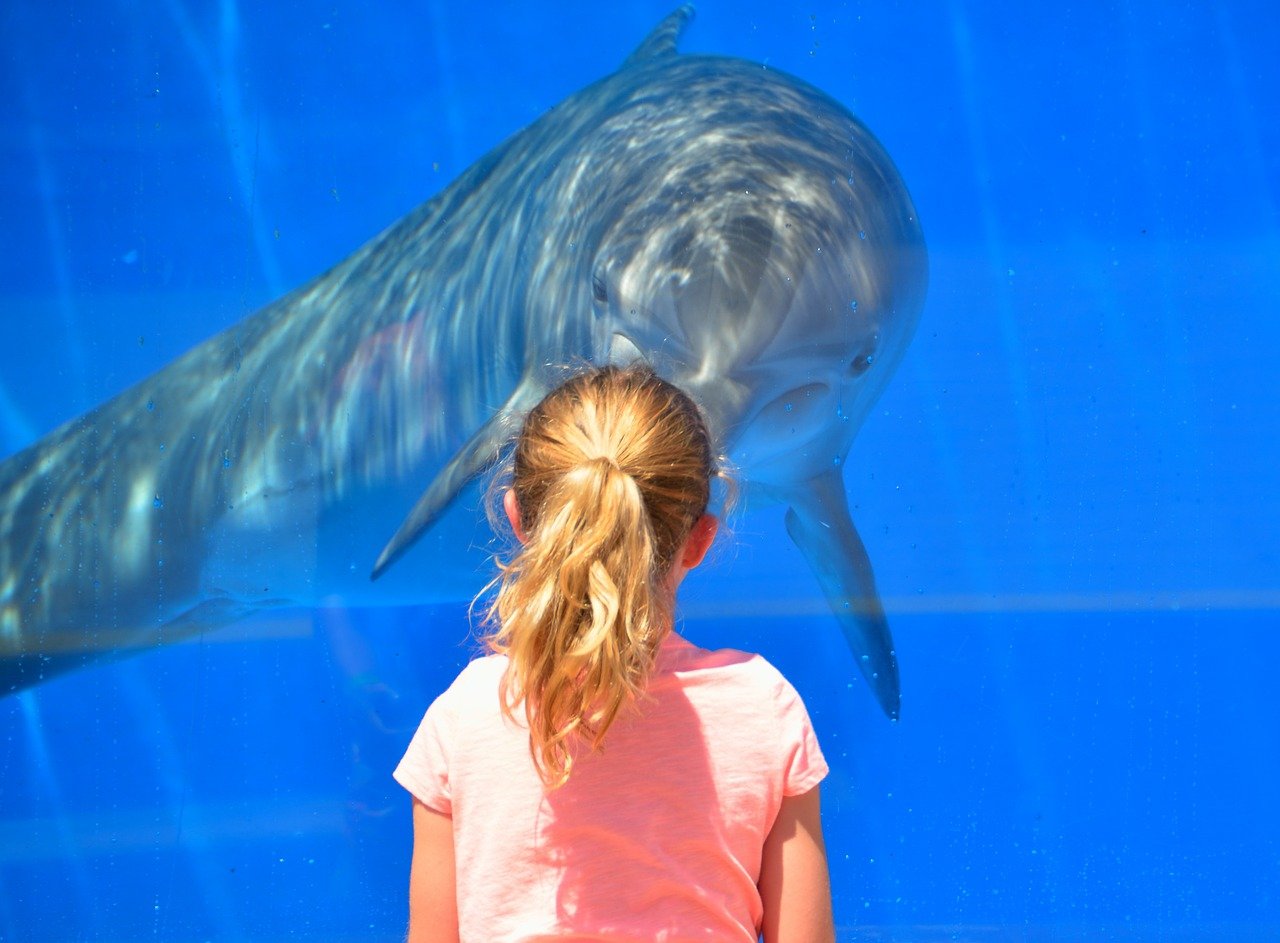 The controversy surrounding the exploitation of animals has reached aquariums and ocean arias, in which seals, dolphins, belugas and orcas are kept in captivity. Many worldwide campaigns are demanding the release of animals that are in this state.

A robot dolphin could be the solution

A company has created a robot dolphin that is just like a real one. The San Francisco-based company is dedicated to special effects. The intent is that these robotic dolphins can replace animals found in aquariums around the world.

The created dolphin has such a realism that nobody can distinguish it from a real one. It swims and moves as if it were real and can even interact with people in the same way as with flesh and blood. The robot dolphin is tested in a Disney resort. You can make small jumps, greet the audience and interact with them. 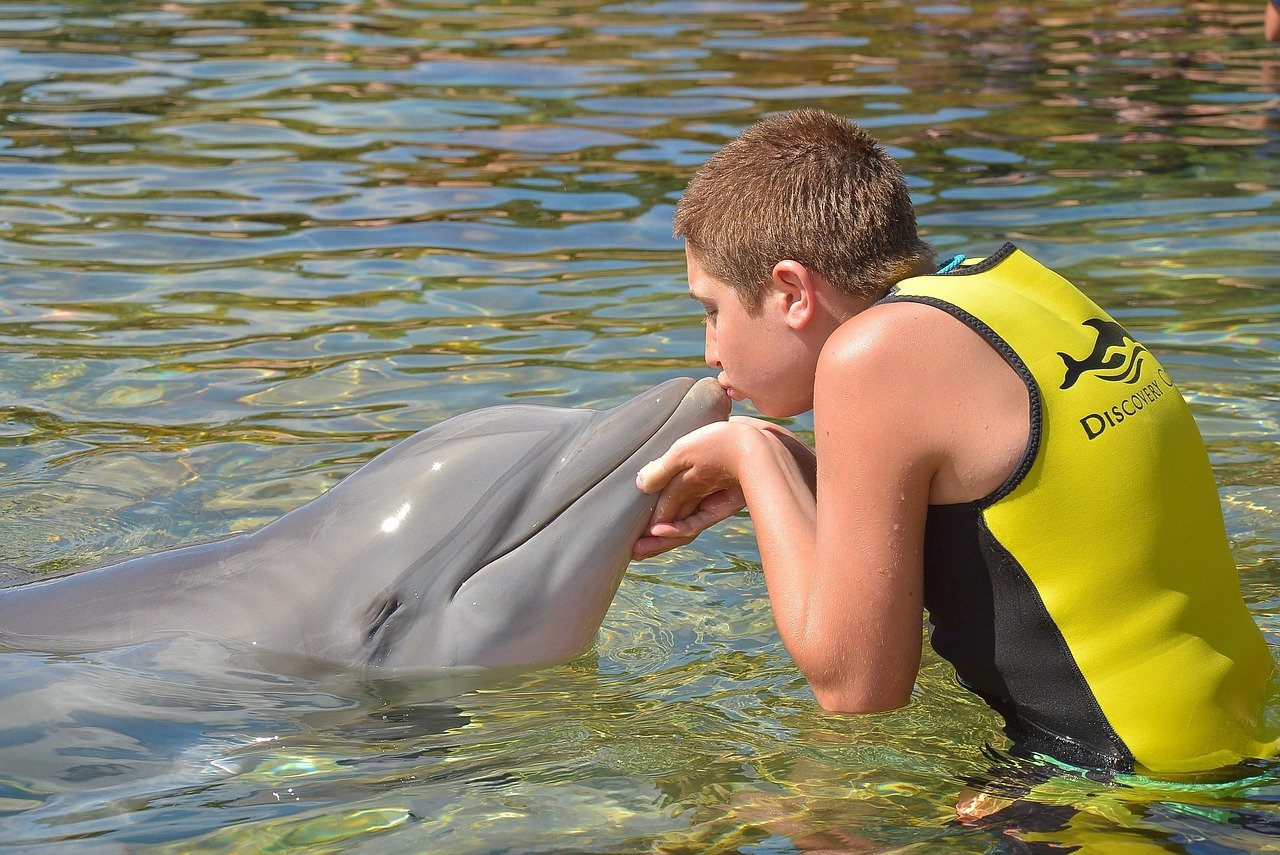 It imitates the skeleton and skin of dolphins and weighs 270 kilos. The dolphin is the pilot test for performing the animatronics of other animals that are included in shows in the various aquariums.

You can dive and swim at the command of a remote control operated by an aquarium specialist. The power source is a battery that lasts about 10 hours long enough for the time of the shows in aquariums.

The dolphin robot can stay in salt water for about ten years. Disney engineers are very excited about the project. They assumed that this would not be the only type developed in animatronics.

Aquariums around the world could replace their animals with animatronics

The aquarium shop includes thousands of animals that have been trained in captivity. Much of the public would like to see them continue to work with these robots. One of the issues most discussed by wildlife advocates is the short life of these mammals, enclosed in pools that do not fit in their natural habitat at all. 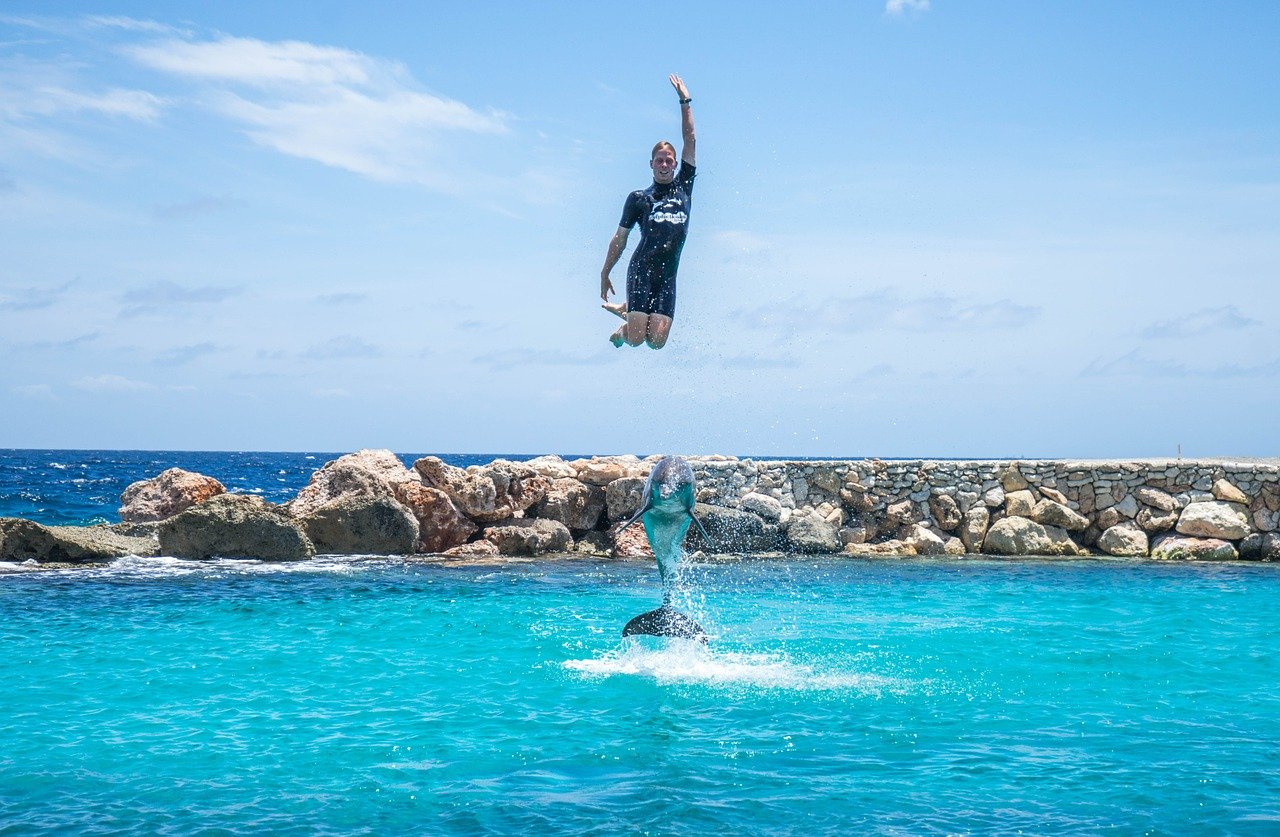 The first tests were recently carried out in the presence of the public. The people who watched the show were very surprised to learn that they were not real animals.

BBC programs have experimented with robot gorillas to closely study the behavior of these monkeys. The surprise was that the same animals accepted the robot as one of them.

Hopefully everything will go well with the tests being done. The fauna would be preferred and they would have a more promising future than the present. Animals could live their freedom and people could enjoy them as much as they do now, but through animatronics.

The best Disney + movies and series for 2021

The return of the DeLorean model