There is a project to turn the Sahara into an energy field. Our planet Earth has desert areas as large as several countries in Europe. These are uninhabitable areas with extreme climates. The poles are the largest desert areas on the planet. Although the Sahara desert in Africa is the largest after the polar areas, would filling this desert with solar panels be beneficial or detrimental to the planet? 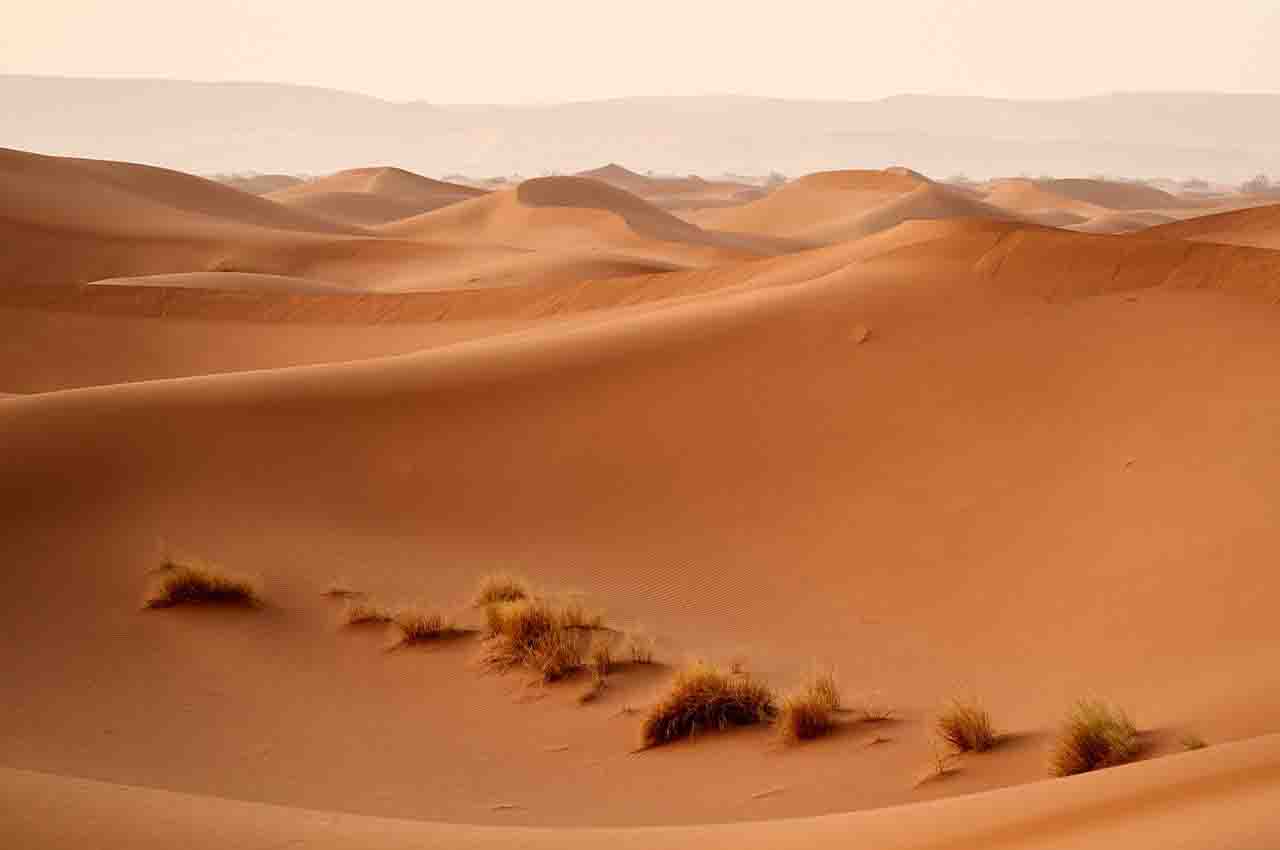 The Sahara desert could produce energy for the whole world

When we speak of the Sahara, we imagine a sandy wasteland where the heat during the day is terrible. A place where it is not possible to find any sign of life. However, there are plants that flourish in this desert, adapted to the environment, sometimes in the form of seeds. These seeds are dormant until the conditions are right for them to flower.

Of course, one cannot cultivate the land in the Sahara. However, you can produce solar energy. By seeding the Sahara desert with solar panels, you could solve the energy problem of almost the entire world.

The Sahara consists of nine million square kilometers, occupying a large part of North Africa. The whole vast area is exposed to the sun’s rays all year round, and it rarely rains.

Also the desert has endless winds, which unleash real sandstorms. Windmills could generate energy all year round. Studies indicate that only 1.2% of the surface of the desert is enough to produce enough energy to cover the Earth’s energy needs.

Does this idea have more advantages than disadvantages or vice versa?

However, there are also other implications for turning the Sahara into an “energy field”. One of these issues is political. The cables that would transport the energy would have to pass through several countries that are always in social conflict. 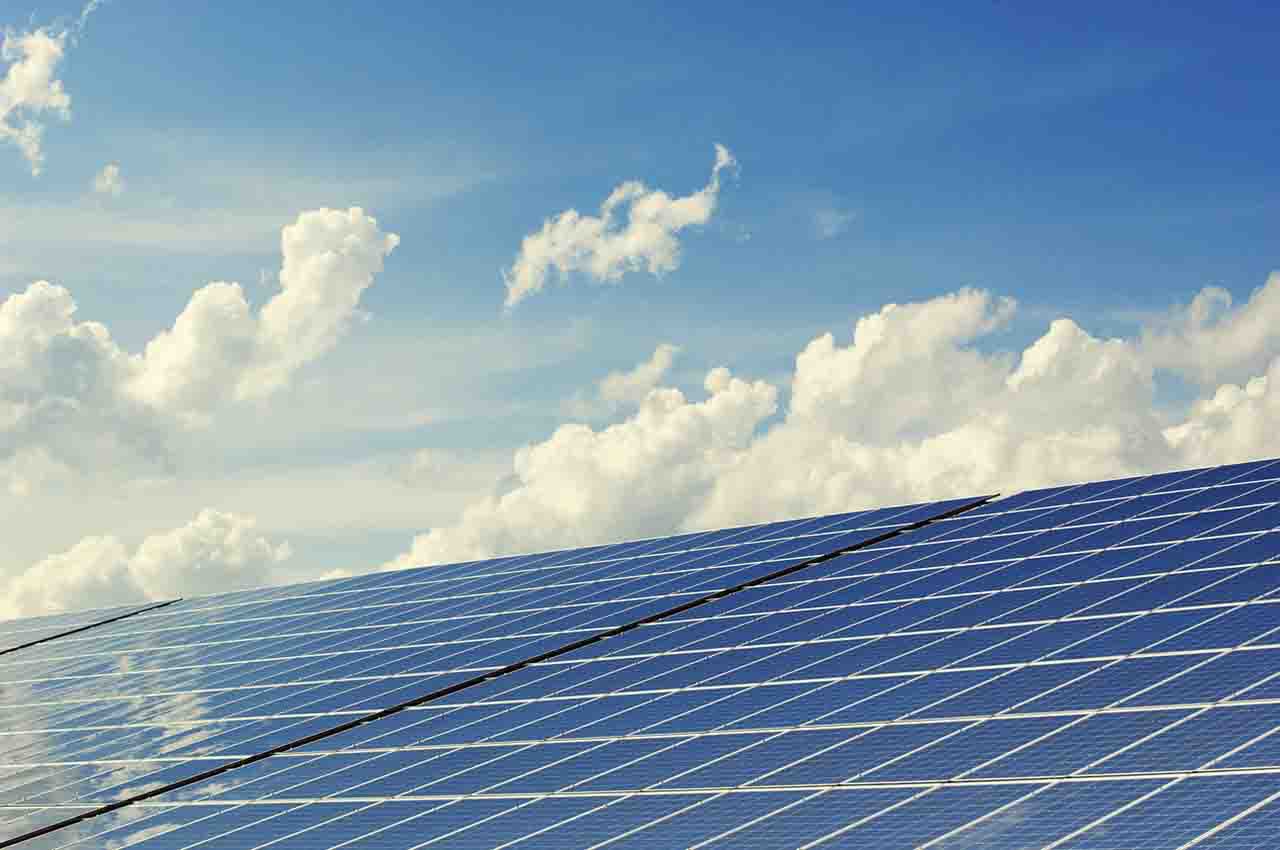 Politics aside, though, there are other consequences that scientific studies suggest could occur. Filling the Sahara with solar panels and windmills could alter the balance of the desert. In the medium to long term, rainfall would increase and non-native vegetation would begin to emerge.

The Sahara has always played a major role in the climate of Europe and Africa. The air and sea currents that form part of the Atlantic Ocean depend on it. To “occupy” the desert with thousands of wind turbines and solar panels would be detrimental to the environment. Not only would it change the desert area, but it would have consequences for almost the entire planet.

However, there are projects such as the Sahara Solar Breeder Project. Through this, it is planned to cover the Sahara with solar panels by the year 2050. The resulting potential would be gigantic. However, the consequences could also be gigantic.