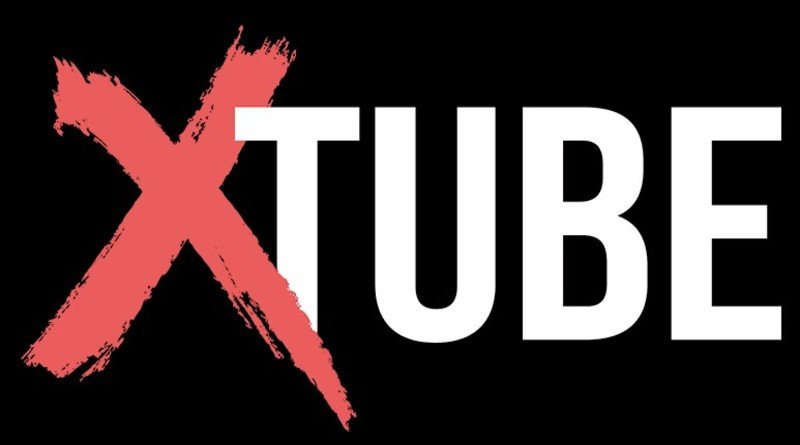 MindGeek, the world’s largest pornographic production and distribution company, has not explained the reasons for XTube’s closure

In fact, the news of the closure of XTube did not become known because the company published the statement, of which there is no trace in their profiles on social networks. Has been Laile Mickelwait, activist against trafficking in women and sexual exploitation, who shared the XTube statement on Twitter.

Journalist Nuria Coronado said in an interview with TreceBits last February that “MindGeek / PornHub has managed to sell itself as the Great Samaritan. How many of the 42 million annual visitors it has know that.” This website is the epicenter of pedophilia in the world Or that the American NGO Exodus Cry has accused her of showing rape and torture of children and women? How many people are aware of the tremendous work of TraffinckingHub denouncing that the most viewed videos are rape of babies or minors, or that the platform had to remove half of their videos, i.e. 10 million content, because they were full of sexual content ? Abuse of minors or that there is a millionaires lawsuit from 40 victims of sexual exploitation?