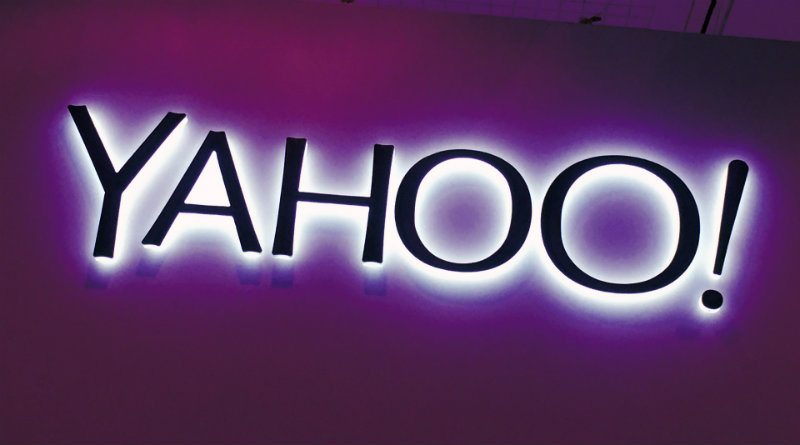 He so far Yahoo! and from AOL, Verizon, has sold these two properties to a corporate fund owned by the owner of the Venetian resort in Las Vegas (USA). The company appears to have sold both properties for about $ 5 billion, half of the nearly $ 10 million it cost.

Verizon paid $ 4.4 billion for AOL in 2015 and $ 4.5 billion two years later for Yahoo !, whose logo was changed to modernize its image. Both companies were integrated into a well-known company like Oath, whose name was not very popular, and was later renamed Verizon Media Group. Among the properties included in this digital conglomerate are companies like Yahoo! Sports or popular tech media TechCrunch and Engadget.

Now Verizon is getting rid of its digital properties, including all of the companies involved in digital advertising sales and Yahoo !, which is about to switch hands again after nearly a decade of commercial hesitation that has ousted the search engine from its dominant position the internet that it had at the beginning of the century.

Verizon sold the social network Tumblr back in 2019 to the WordPress owner company Auttomatic for an amount that never came to light but is thought to be ridiculous. Yahoo! He bought Tumblr for $ 1.1 billion in 2013, but there is speculation that Verizon could have given it away for less than $ 5 million.

Yahoo! becomes part of Apollo Global Management, the venture capital company owned by the owner of the Las Vegas Venetian. The new owner has already expressed its intention to bring Yahoo! and transform it into the great internet company it was now more than 15 years ago. It will continue to count on the current CEO of Yahoo !, Guru Gowrappan, to do so.