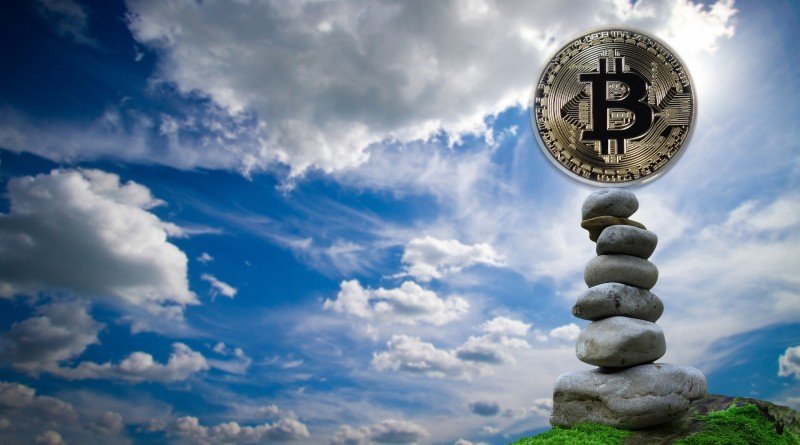 Cryptocurrency mining is an activity that involves using huge computing devices called mining rigs that use enormous amounts of energy, which has a direct impact on the environment.

That’s why DMG Blockchain Solutions and Argo Blockchain, two companies dedicated to the world of cryptocurrencies and blockchain, have teamed up to launch a mining platform operated exclusively with renewable energiesAccording to a company statement, the first of its kind in the world.

This shared adventure between the two companies gets the name “Terra Pool” and it will mine Bitcoin using entirely hydropower, eliminating fossil fuels and therefore greenhouse gas emissions from the equation.

While important details of the project are unknown, such as the start date or the mode of operation (regardless of whether their own power generators are used or miners need clean energy sources), the start-up declaration states: “Terra Pool offers a barrier-free access platform and incentives for miners who Want to produce bitcoins sustainably “

This is symbolic rather than practical (since there will be hardly a drop of water in the ocean of bitcoin mining), and spokesmen for both companies say Terra Pool will serve as a proof-of-concept for help improve Bitcoin’s image and other cryptocurrencies in terms of their climate impact.

The DMG Blockchain and Argo Blockchain initiative follows similar initiatives. Such is the case with Internet payments firm Square, which donated $ 10 million last December to projects promoting the use of clean energy in the Bitcoin environment.

That interest in pairing renewable energy and cryptocurrencies seems to be mounting as criticism of Bitcoin’s environmental impact peaks due to the exponential growth of mining operations. According to the University of Cambridge’s Center for Alternative Finance, energy consumption when mining Bitcoin is 128.77 terawatt hours per year assumes that more energy is used than in countries like Poland, Argentina or the Netherlands in a year.