There are many animals in the world that are critically endangered. Few of some remain in captivity. Science, dedicated to saving them, is making desperate efforts to keep these species from being remembered. This is the case with the northern white rhinoceros, of which only two are left in the zoo of the Czech Republic. 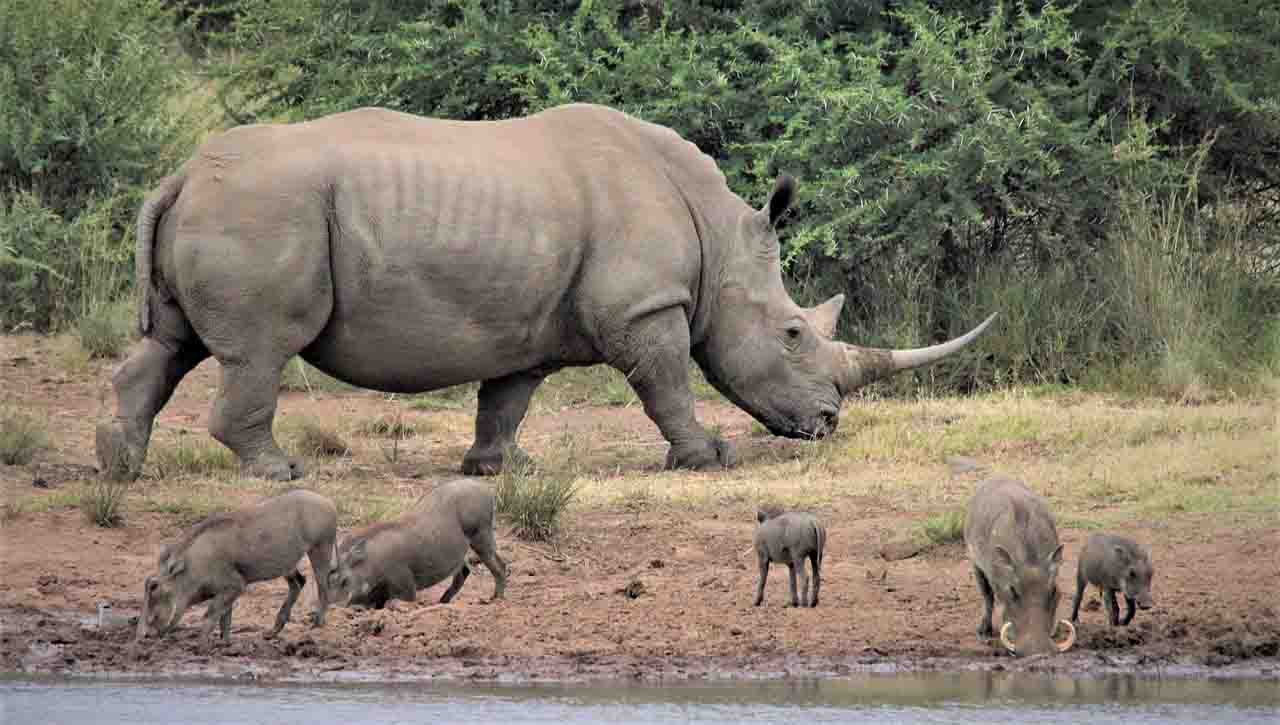 The last two northern white rhinos live on a reservation

In 2009 both specimens were transferred to the Ol Pejeta Reserve in Kenya. The climate there is more favorable for the species it is supposed to save from extinction. The problem is that these last two specimens are female, Najin and Fatu, the daughter of the first.

In 2018 the last male died at the age of 45. It was in the same Ol Pejeta reserve in Kenya. The last man named Sudan was Najin’s father and Fatu’s grandfather.

His death was caused by complications from his advanced age, which is about 90 human years. It was popular long before his death because the reservations staff created an account on the Tinder dating platform. The aim was to raise funds to carry out in vitro fertilization and thus save the species.

There is a possibility to save the species

Today an international team of scientists has come together to remove the eggs from the females. This action takes place at different times of the year. After fertilization, the embryos are implanted in a surrogate mother of the uterus, which may be a rhino of a different species.

The work of scientists is not easy, although progress is being made step by step. The Bio-Rescue Team is a group of scientists and conservationists. This group managed to create twelve embryos after two years of constant effort.

The eggs from Najin and Fatu were fertilized with gametes that had been preserved by some males. They were able to remove 80 egg cells from the females, of which twelve were fertilized.

The problem is that it is not possible to transplant the embryos into the remaining females of the species. Fatu, the youngest, suffers from degenerative lesions in her uterus. Najin, Fatu’s mother, has motor problems in her hind legs and pregnancy is not possible.

Another species of rhinoceros will sire the northern white rhinoceros 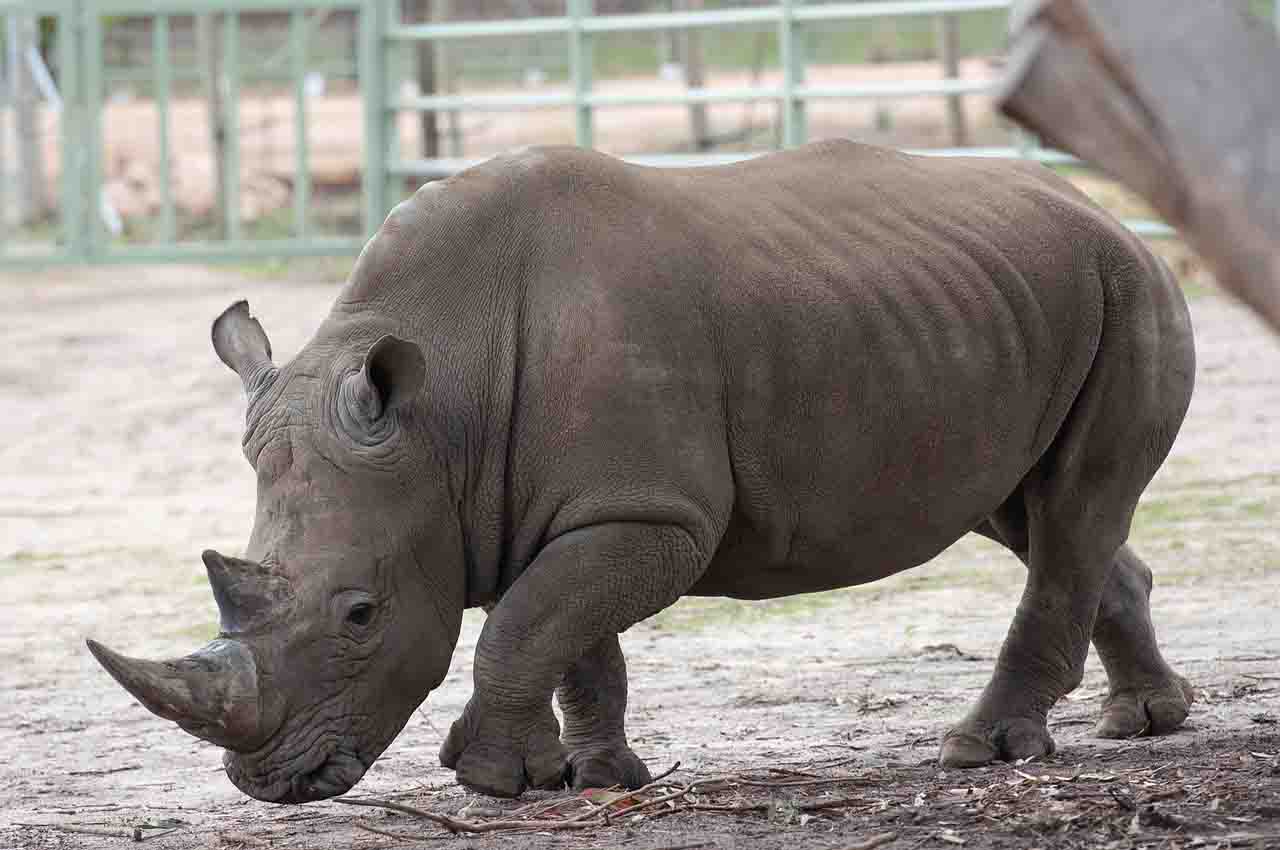 Although the task ahead is not an easy one, the group of scientists is hoping to save the species. Either way, they know this is their last chance for the northern white rhinoceros to save from extinction.

They are almost extinct due to man’s sole fault. Indiscriminate hunting due to the supposed medicinal virtues of its horn decimated the species with consequences known today.