It often happens that paleontologists are surprised by the discovery of a new prehistoric species. That happened this week in the Chilean region of Aysén. Since then, Chilean and Argentine researchers discovered a new species of prehistoric reptiles, ancestors of today’s crocodiles. 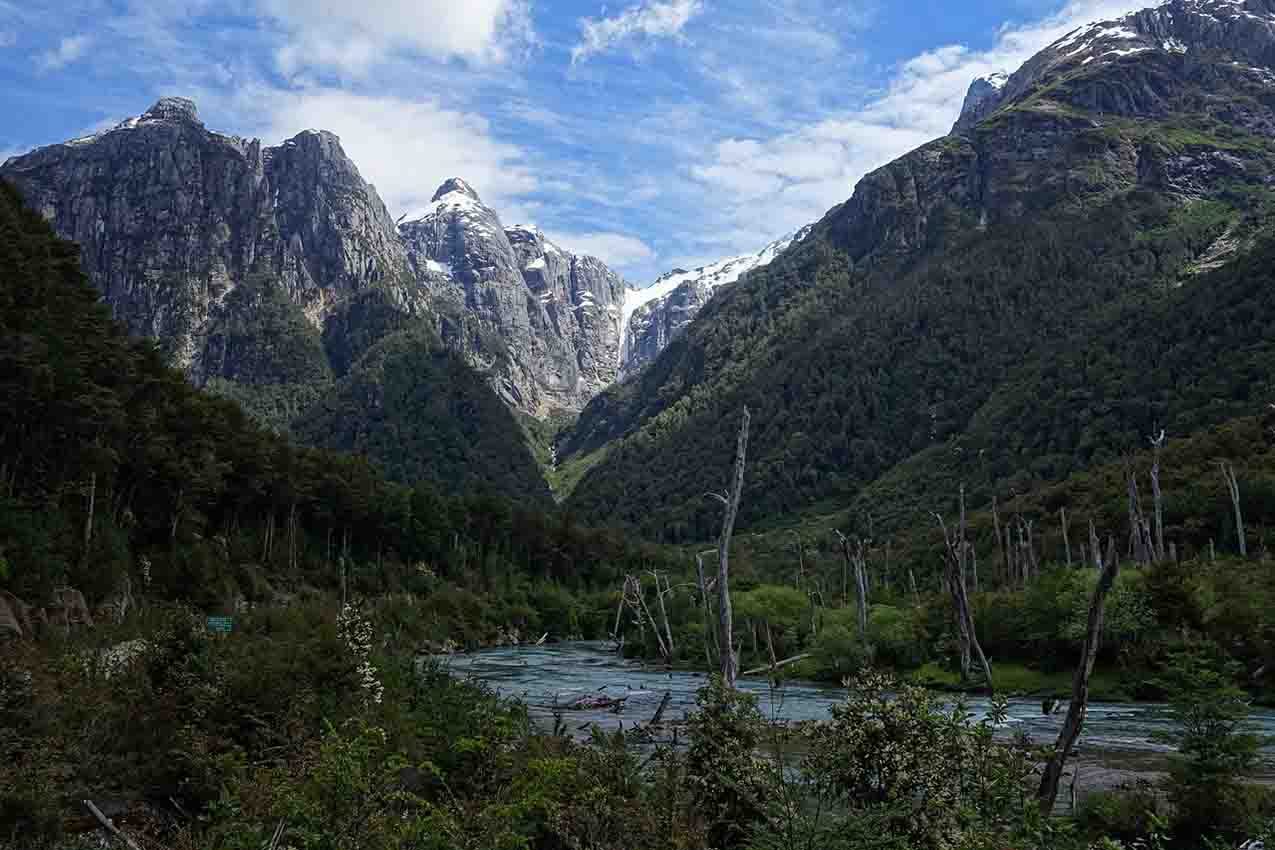 The prehistoric reptile inhabited Patagonia in what is now the territories of Argentina and Chile. Its existence dates back approximately 148 million years. The discovery was made in the mountainous region of Aysén, which is Chilean territory.

They named him Burkesuchus Mallingrandensis. The news was published in the journal Scientific Report, which is part of the Nature group. It is no larger than a river lizard, measures around 70 centimeters and walks on all four legs.

His name pays homage to the American researcher Coleman Burke. An enthusiast of paleontology and Patagonia. For this reason, the translation of the name is “Burkes Crocodile”, which comes from Mallín Grande. Investigator Burke died in 2020.

The new reptile had its back covered with two rows of bone plates that provided protection from predators. Its jaws and teeth were not found, although it is believed to be feeding on small prey.

Surprise find in an area that is difficult to access

The expedition was carried out with a large logistical operation due to the inaccessibility of the find area. The skeletal remains were 1,500 meters high, in a snow-covered area that is crossed by very large melt rivers.

The skeletal remains found correspond to part of the skull, the lower extremities and the spine. According to scientists, the reptile found is one of the oldest ancestors of today’s crocodiles. Metamorphosis began as early as 150 million years ago in order to adapt to amphibian life.

The large part of the skull found allows comparison with other species. They were also able to check whether it was actually a new species. The skull structure shows that it had a fleshy flap that protected its ears when immersed. The same flap that current crocodile species have.

The researchers concluded that the place where crocodiles and dinosaurs shared their lives was volcanic. They lived near a sea that was there at the time of the Jurassic. In addition to the species discovered, several others lived together. The Chilesaurus, which was ten feet, and others with a long neck like the Diplodocus.

The Aysén area has a large deposit of fossils from the Jurassic. However, it is a difficult to access region. You’ll have to cross a mighty river that has no bridge, set up camp, and ride for an hour and a half to reach the discovery area.

It should be noted that the discovery of the remains of the prehistoric reptile dates back to 2013. However, the study that was done after the discovery has just been completed and it has been found to be an unknown species.