The current way of tattooing different parts of the body is nothing new, it goes back thousands of years. Recently, a group of scientists discovered that turkey wing bones found in an excavation decades ago are possibly the oldest tattoo instruments known. 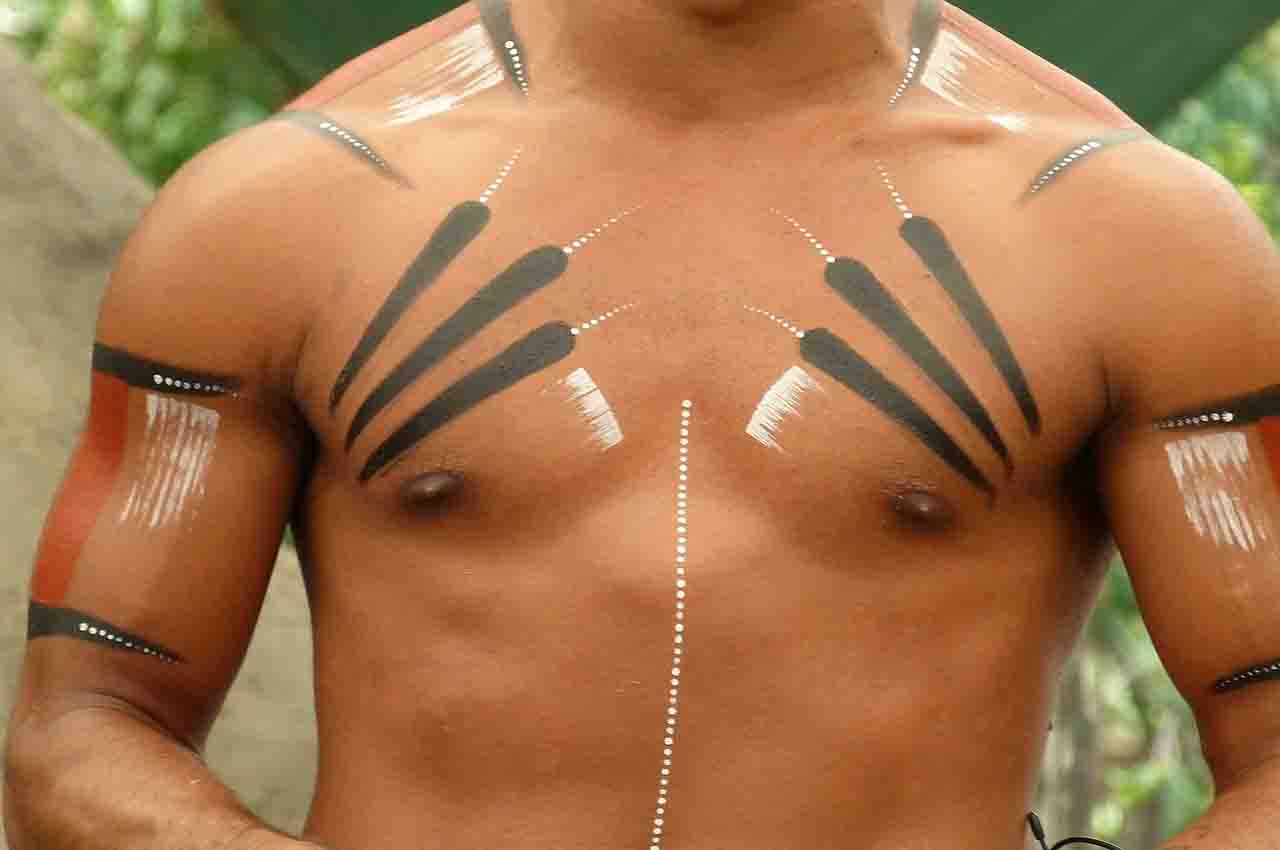 The discovery proves that tattooing is a very old tradition

The find was made in eastern North America and belongs to the Indians 5500 to 3600 years ago. The turkey wing bones have very sharp ends, which is why the researchers conclude that they are instruments for tattooing the skin of both men and women.

It was a very accepted custom as a tradition among North American tribes for over three thousand years. A microscopic examination of the bones found led to the conclusion that it is a kit of tattoo instruments of the oldest to this day.

Scientists from the Tennessee Department of the Environment and Conservation conducted the study. They later published it in the Journal of Archaeological Science. They claimed Native Americans tattooed themselves a thousand years earlier than is believed today.

The oldest known tattoos are those of Ötzi, the ice cream man from around 5,200 years ago in Europe. However, the instruments used to make these tattoos could not be found. However, those found in North America could be older.

One of the chances of not having found ancient tattoo instruments is the poor classification when found. Most often they are classified as punches. They are not classified as tattoo tools.

They confirm that turkey bones were also used as tattoo tools

Because of this misclassification, the Tennessee scientists decided to study the tools discovered in Fernvale in 1985. They found that turkey wing bone wear and tear was similar to the wear and tear of deer bone tattoo tools.

The microscopic analysis of turkey bones also revealed traces of pigment on their sharp tips. At the site of the discovery, some pigmented bowls were also found that are believed to have been the tattoo artist’s inks.

In a test using similar tools and homemade red and black inks, the scientists reproduced the primitive tribes’ tattooing method. Observations on the tattoo tools showed the same wear and tear and pigmentation as the turkey bones found at Fernvale.

The study also offers new opportunities to learn about the rituals of the primitive tribes of southeast North America. What life was like at the time of the first sedentary communities living on their crops.