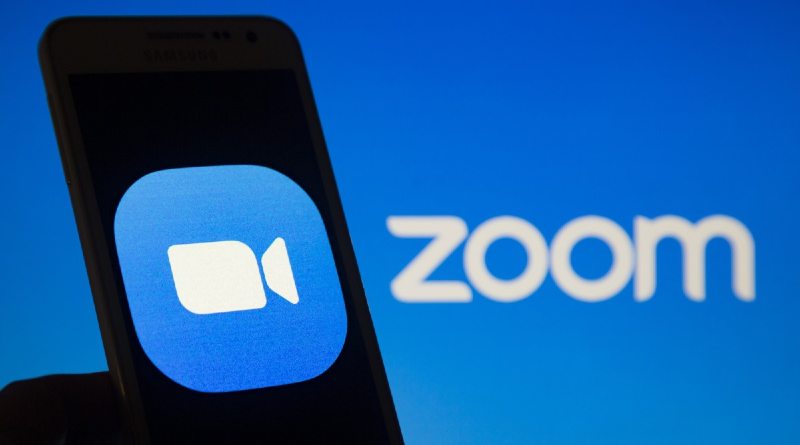 Zoom was added End-to-end encryption This additional security system can be useful in all video conferencing that users conduct not only for those who pay, but also for those who use it for free and application-related.

After purchasing the security company Keybase, the company announced in June last year that it would encrypt all video calls, including those from free users, before the end of the year. Previously, all Zoom video calls were protected by the AES 256-bit GCM encryption system. However, the keys were generated on Zoom’s servers. If a hacker attacks them, it can be done using personal data, text or videos from video conferencing.

However, through end-to-end encryption, these keys are generated directly on the computers of the users participating in the video conference, which ensures that no one outside can access this content.

How to enable peer-to-peer encryption in Zoom

You should also keep in mind that if you are one Users of the free version of ZoomTo enable end-to-end encryption, you must first verify your identity in the video conferencing app. A code will be sent to your mobile phone via SMS so that you can perform two-factor authentication.

Other functions are also restricted, e.g. B. 1-on-1 chat during video conferences, live transcripts or meeting recordings in the Zoom cloud, however, significantly increases the security of a platform that has grown dramatically since the pandemic was limited by coronavirus and that there are sometimes important problems had to ensure user privacy.