A beach dress so widespread today, the bikini, was a sensation 75 years ago. It was on July 5, 1946 when it first appeared and it was not worn by a professional model as everyone refused to wear it out of shame. 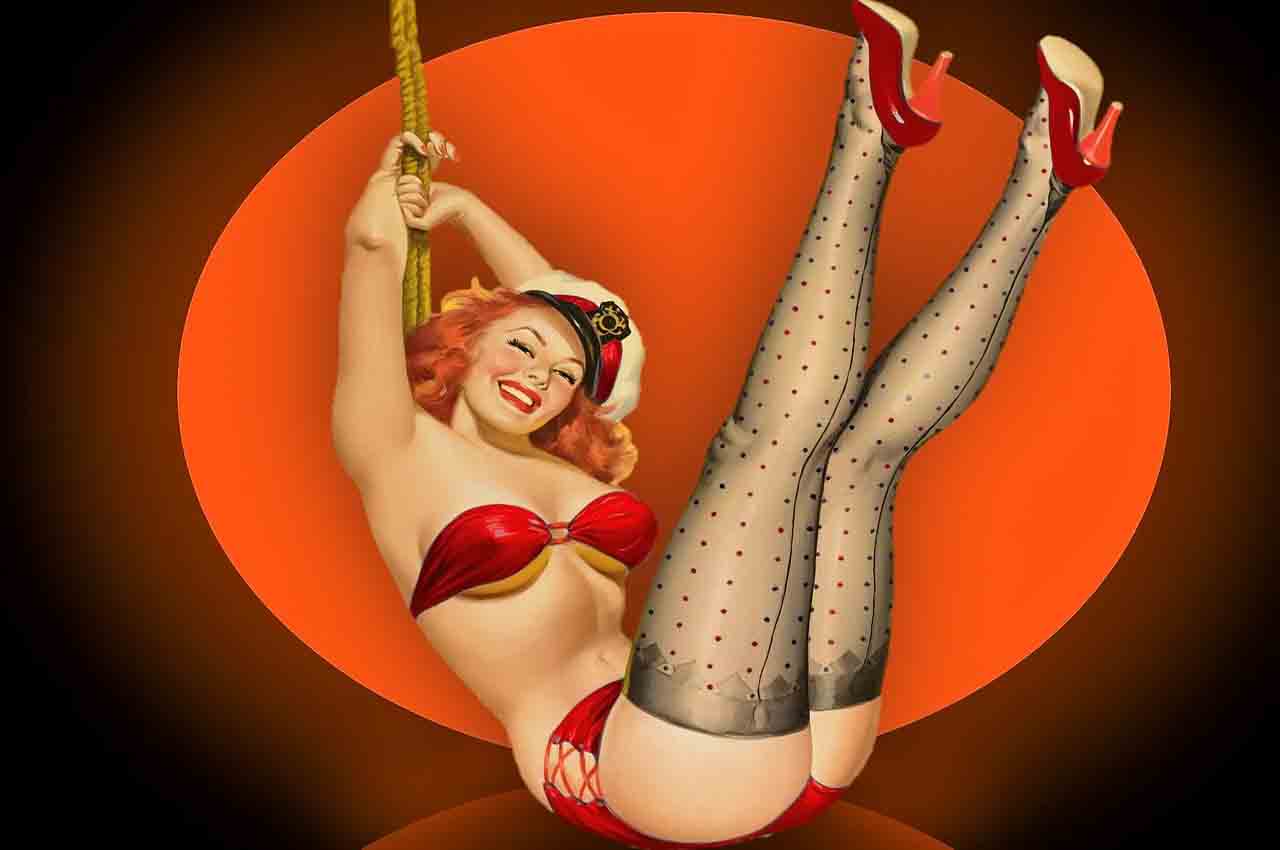 Its creator was French mechanical engineer Louis Reard, who hired a professional stripper to show it in public. She also went down in history because she was the first to dare to wear a bikini, her name was Micheline Bernardini. The stripper appeared in the Molitor Pool in Paris with the first bikini.

It was called Bikini because of the atoll on which the detonation of atomic bombs was tested at that time. Reard may think his invention was a fashion bomb at a time when women’s bodies “shouldn’t show off that much”. What the French engineer didn’t envision is the validity his two-piece swimsuit would have. Today it is the best-selling women’s basic garment in the world when it comes to swimwear. 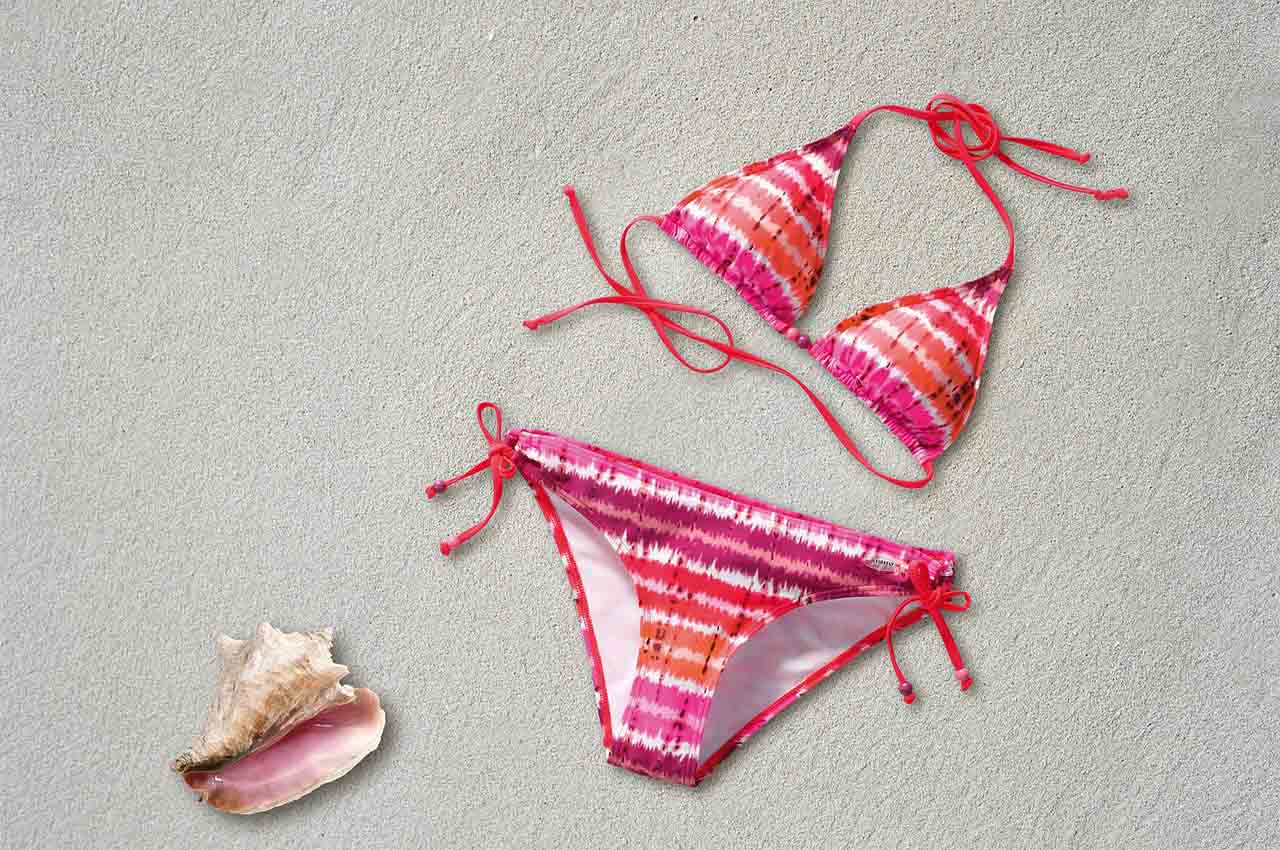 Despite being 75 years old, it is still in force and voted by millions of women. Many famous people were encouraged to use it, one of the first was Marilyn Monroe who did several photo shoots in a bikini. Brigitte Bardot wore it no less than at the Cannes Film Festival in 1953 and caused a sensation among viewers.

However, in the 1950s, showing off the belly button was frowned upon, which is why it was only worn by celebrities. It didn’t explode on the beaches until the 1960s when sexual liberation began.

The use of the bikini was imposed more for the liberation of women than to be a fashionable outfit. Maybe that’s why it’s so valid until now. However, many believe that Reard’s invention was really a reinvention. 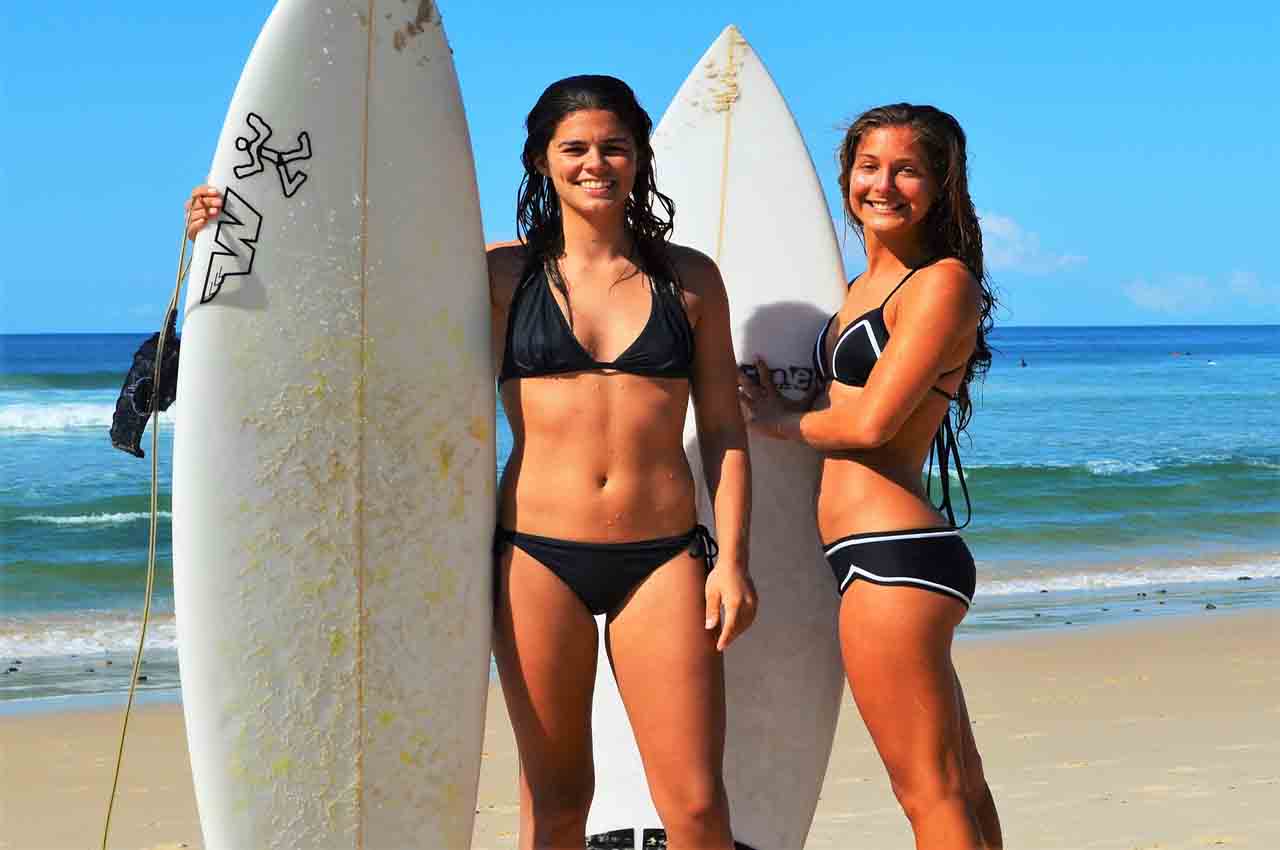 But they assure you that it already existed in antiquity

1400 BC Greek women wore two-piece swimsuits. There are also mosaics from ancient Rome depicting gymnasts in “bikinis”. Two-piece swimsuits were used as early as the 20th century, but in places with restricted access, such as magazine theaters.

It also influenced the long way that the bikini had to travel, the Hays Code, written in the 30s, it banned nudity in the cinema, there too it was forbidden to show the female navel. Because of this, the two-piece mesh reached over the waist and the top was used to highlight the chest.

One of the first animated films was “The Satanic Dr NO” from 1962, where Ursula Andress wore a bikini that showed her navel. From there, more and more women were encouraged to use them on beaches around the world.

The use of the bikini, together with the birth control pill and the mini skirt, meant the emancipation of women in many areas. The liberation of women has continued its inexorable triumph to this day, when the bikini is an indispensable piece of clothing in the female wardrobe.