Currently the wild animals penetrate into the living space that they have lost. Because of human actions, many species on planet Earth are threatened with extinction or are considered to be already extinct. But Covid 19 tipped the scales in favor of our planet and its fauna.

Deserted cities and the low, if any, human activity caused by the corona virus cause many animals to appear and be seen in unusual places. Incredible animal visits have been reported in various parts of the world due to the absence of people.

Animals take advantage of the lack of people

Dolphins have been spotted in the port of Sardinia, jellyfish in the canals of Venice and even giant crocodiles walking around in Cancun. Very encouraging news has also been received about wild animals that have appeared and are believed to be extinct. Despite the gloomy picture of the pandemic in the world, this news enables people to see something positive. The fauna is slowly recovering.

Malabar Zibet has not died out

One such case is the appearance of a Malabar civet test. Its habitat is a tropical zone in southwest India. This species was thought to be extinct a few decades ago. It was recorded in a video taken by a passerby on a street in India. It is a small mammal with stripes on its back. The last copy was last seen in the 1980s. 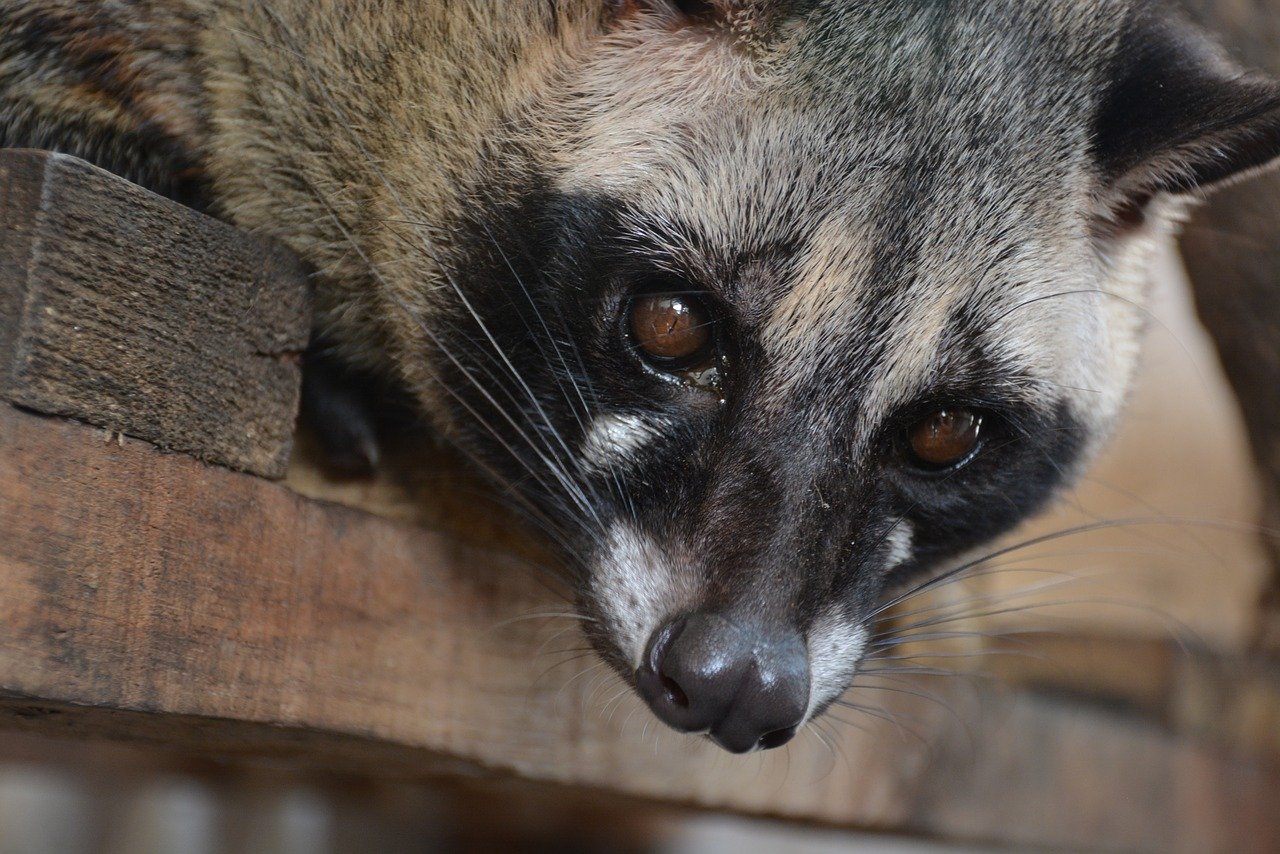 Its extinction was caused for several reasons. Lack of interest from local or international institutions in nature conservation. The indiscriminate and wilder hunt also caused it to disappear. Musk was extracted from the civet Malabar, a substance that is highly valued by the cosmetics industry.

A gray wolf appears after many years

A gray wolf was seen in the first days of April 2020. It appeared in a city in northern France. The animal was captured by an infrared camera in the city. It is believed that he came down from the mountain area looking for a partner to mate with. 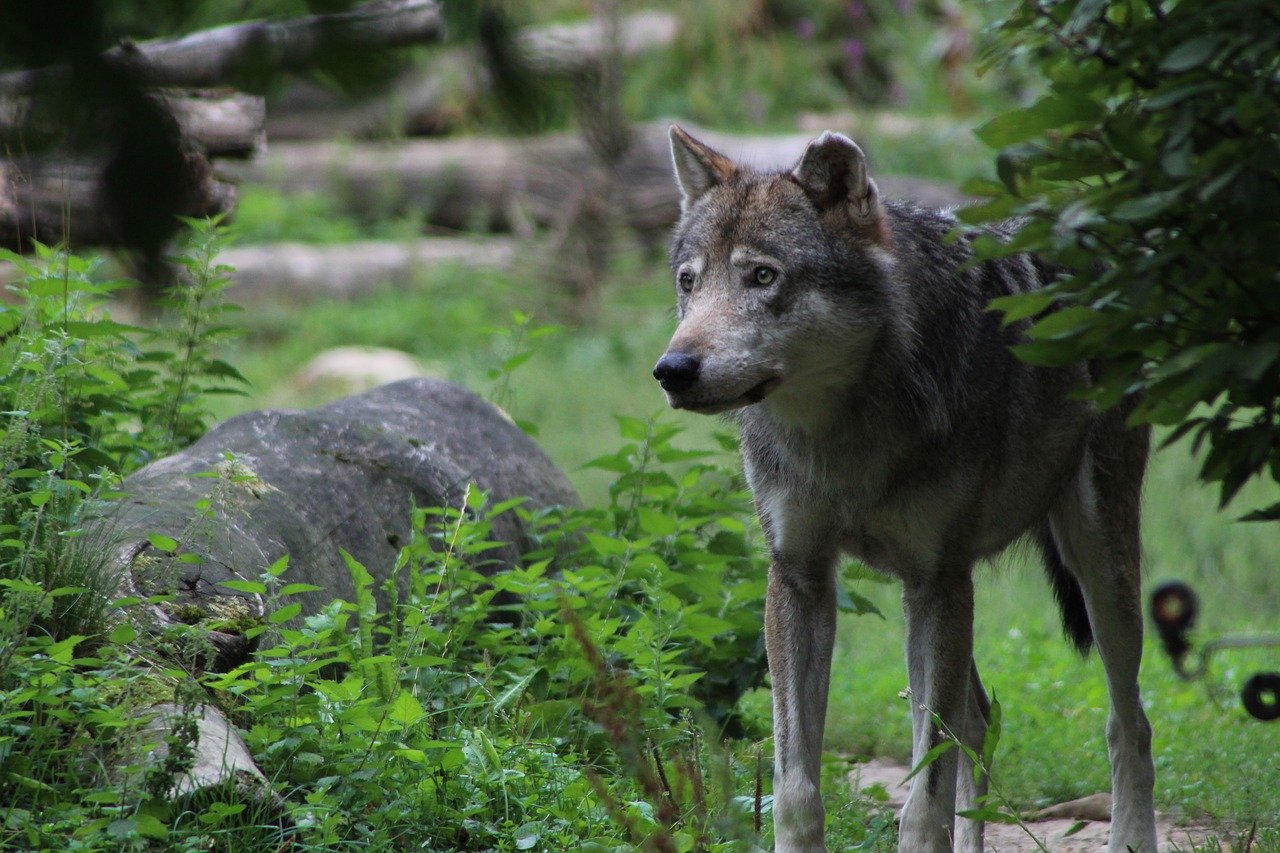 Gray wolves or European wolves were declared extinct in the early years of the 20th century. It's been more than 100 years since you saw them. He was killed indiscriminately to protect the cattle. It was considered the only possible way not to kill the animals raised by humans.

Another pleasant surprise was the sight of a leatherback turtle spawning off the coast of Mexico. This type of turtle, more than 2 meters long and almost one and a half meters wide, usually reaches these coasts to lay their eggs in mid-May.

Due to the human absence on the beaches, this specimen laid 112 eggs in the first days of April. Spawning is a seasonal act and there are no similar events. It is estimated that this early spawning should occur in other remote areas to avoid contact with humans.

The absence of people on the streets allows wild animals They regain part of the living space that was taken from them. No one knows what will happen after the pandemic, but for now the animals are gaining ground and the planet is benefiting from the corona virus.

Anne Jarvis was the woman who invented Mother’s Day

China’s probe that landed on Mars