Old age is a stage that every human being goes through. However, science seeks to delay and even cancel it. They investigate a possible solution as if it were a disease. There are several lines of research and we will be able to see the results in the coming years. Some of these treatments are already at the stage of human experimentation.

Andrew Steele is an English biologist who claims that diseases caused by old age are the biggest cause of death in the world. The risk of death increases gradually over the years. Every seven years that risk doubles.

He does not claim to discover immortality, but to live longer with full vitality and good health. The average life expectancy is 72.6 years, but scientists analyze every part of the organism to discover the results they seek to modify this rate.

According to 2021 statistics, 150,000 people die every day worldwide, of which 100,000 die as a result of old age. Old age increases the likelihood of acquiring cancer, Alzheimer’s, heart problems and other degenerative diseases.

There are senolytic drugs that are already being tested in mice. These drugs prevent senescent cells or aged cells from accumulating in the body. The result with the mice was that it prolonged their life longer because it rejuvenated them, but they were also very healthy. 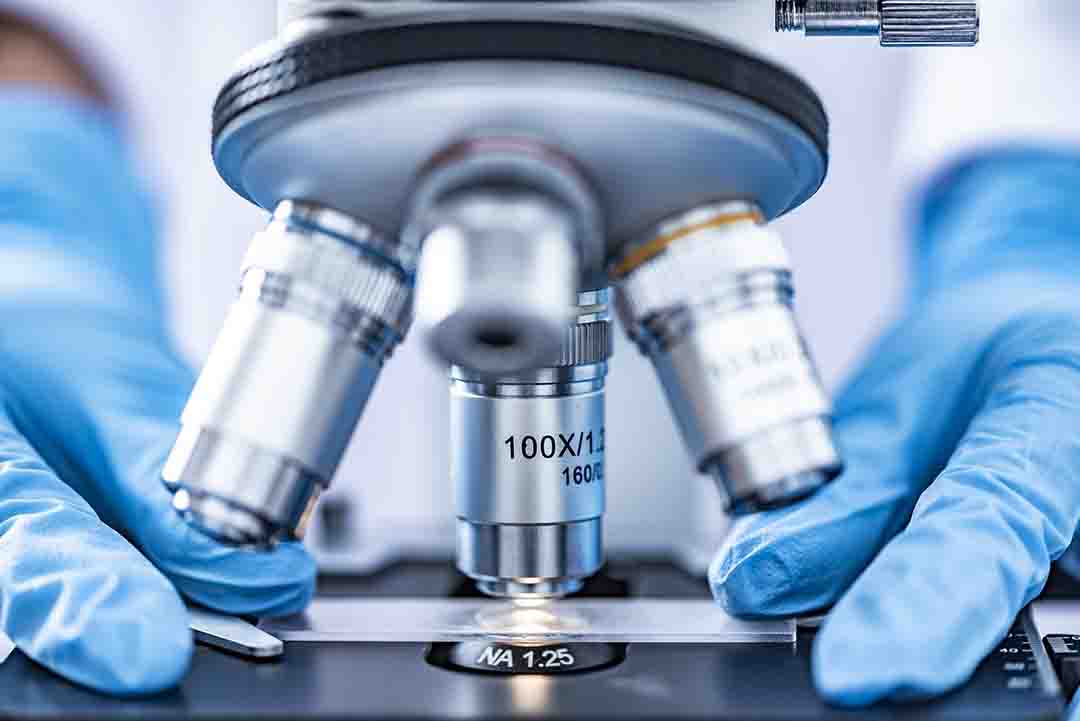 In one person, these drugs could add five years of life. But the expected result is that within a few years, a 90-year-old will be much healthier than the human of that age today.

He is a Spanish scientist who dedicates his research to reverse aging. He discovered that the DNA of aged cells is different from that of young cells. Thanks to this information, Izpisúa believes that the process can be reversed. In 2016 he managed to rejuvenate a group of mice.

During these years he devoted himself to perfecting these tools. Likewise, at present he was able to restore tissues and the health of the organism. In addition, he had good results in the cellular recovery of people suffering from degenerative diseases.

Science continues to investigate how to reverse or delay aging. Partial results indicate that there is much hope. We just have to wait and see when the first results occur in humans.